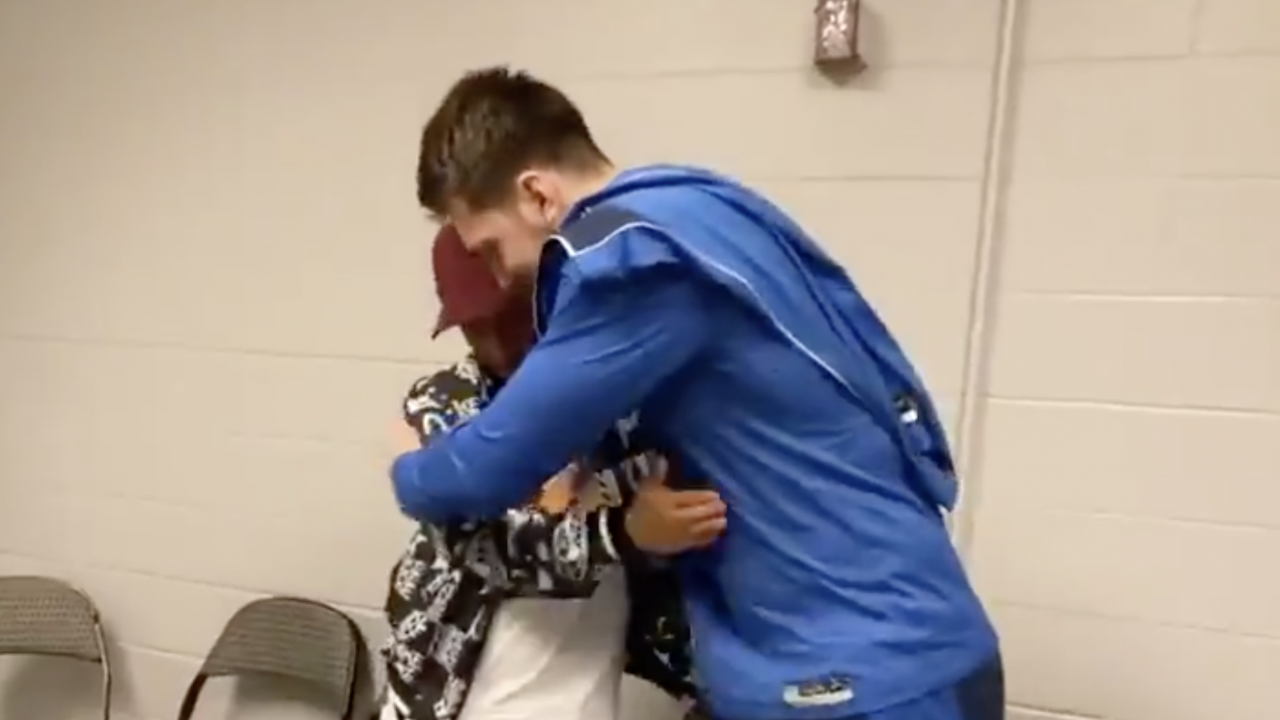 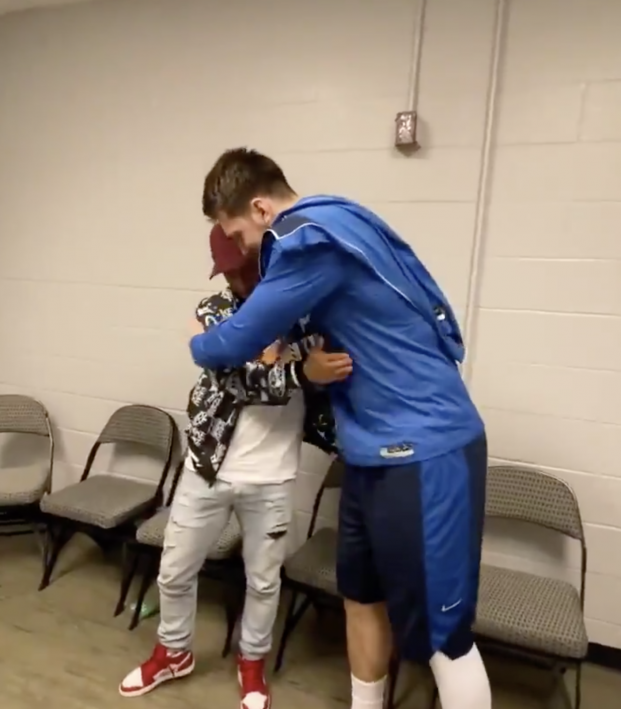 Game recognizes game, but the basketball game had to look quite far down to recognize Eden Hazard. On Wednesday, before the Dallas Mavericks hosted the New Orleans Pelicans, Mavericks star Luka Doncic had a surprise guest waiting to meet him. You never would have thought 5 feet 9 inches looked so tiny.

.@luka7doncic @hazardeden10
Plus a surprise guest crashes at the end #MFFL pic.twitter.com/Ui1vo2BXjE

The height gap was only extended when the 7'4'' Boban Marjanovic walked in and introduced himself to Hazard. I don’t think Hazard has ever felt so small before in his life during the meeting of past and present Real Madrid players. Twitter didn’t hesitate to pounce on the short jokes.

You met Eden chiquito @luka7doncic I envy you pic.twitter.com/Kfzat7fcGp

Doncic started his basketball career at Real Madrid at the age of 16 and had a highly successful three-season spell there before heading overseas to the NBA. Hazard can only hope that some of Doncic’s success will rub off on him next season as the Belgian’s first year with Los Blancos is one he'll want to forget.

As for Doncic, he'll wish to have Hazard present for all of his games as he went on a tear against the Pelicans.

Luka Doncic in a league of his own closing out the Pelicans pic.twitter.com/ZXHhQhBKIx

Hazard is in Dallas for surgery due to a fracture to his right distal fibula, an injury  e picked up in late-February during Real Madrid’s 1-0 loss to Levante.

Real released a statement that the surgery done on Thursday was successful.

Real is without the former Chelsea sensation for the rest of the season and will play Real Betis on Sunday in the midst of a tight LaLiga race.