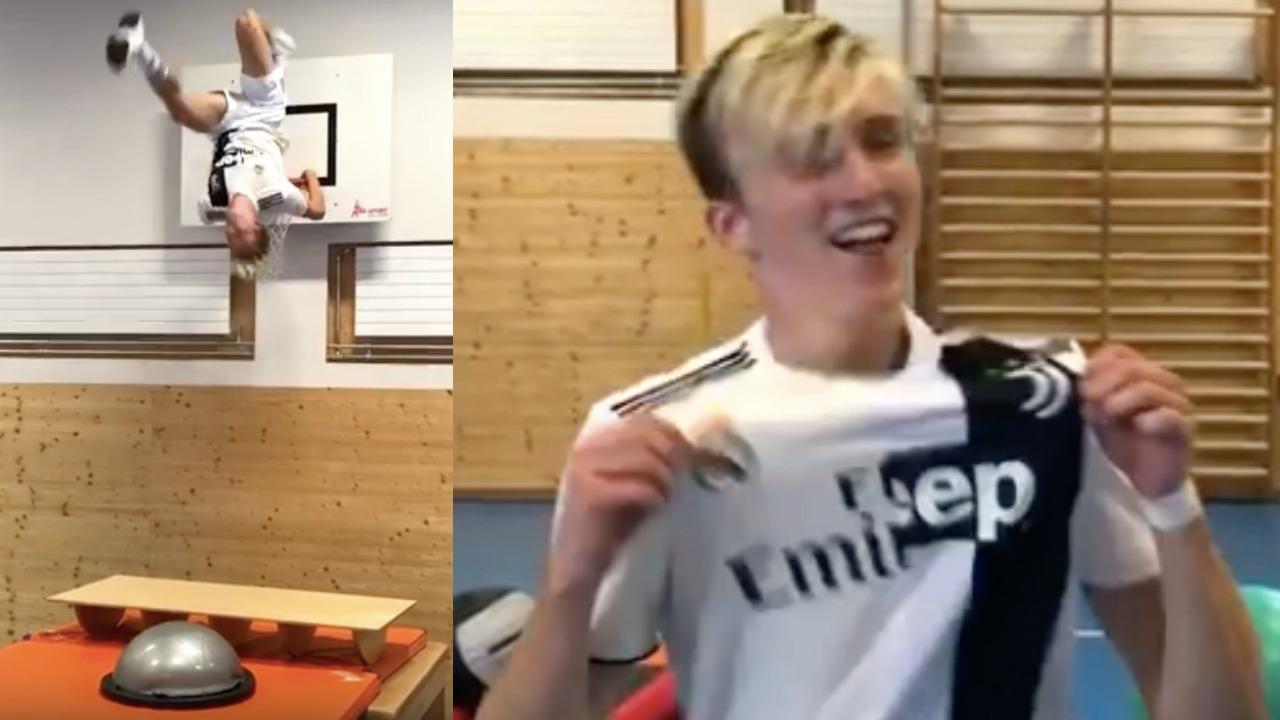 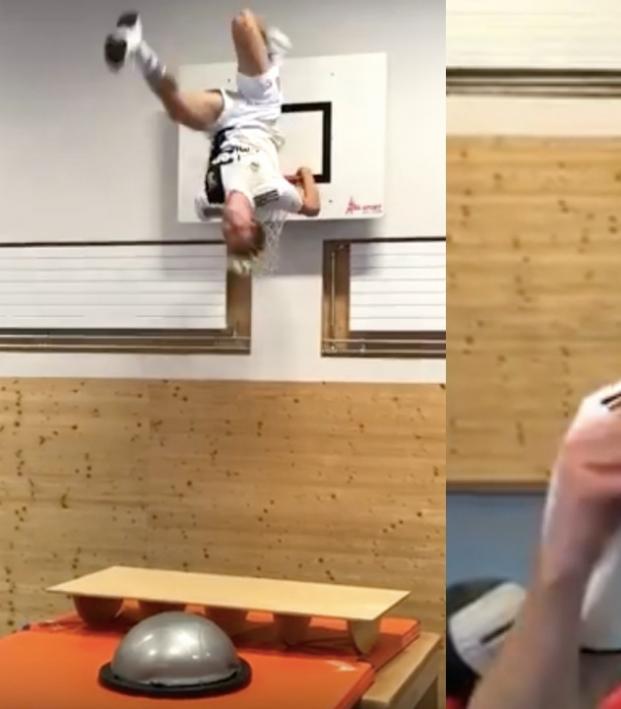 This Dude Is Crazy. He Wears A Cristiano Ronaldo Half-And-Half Jersey

What you’re about to witness is the rise of Wipeout’s chosen one. God made one mistake when creating this man, and that was forgetting to put two Big Red Balls at the end of his legs.

Look at the balance, the little scooty motions and the flips! It’s easy to see why it’s a viral sensation.

And look at the . . . wait, wtf is that jersey? Our man’s got on a Real Madrid/Juventus half-and-half Cristiano Ronaldo shirt?? And he holds up both badges at the end?!

A part of me thought this might be some sort of political protest against the sponsors or maybe against modern life in general, but now the sponsor says “Feep Emir” or “F Emireep” and I don’t think either of those statements make any sense.

I’m having flashbacks to an old B/R video that showed fans how to turn their Real Madrid jerseys into Juve kits, but the greatest Ninja Warrior on the planet has actually gone and done it.

How to turn your Ronaldo Real Madrid jersey into a brand new Juventus one pic.twitter.com/J9Yd3mZFhV

Wanna see all those moves again but in reverse? Of course you do.

It's too bad we can't reverse to the moment of this jersey's genesis and destroy it.