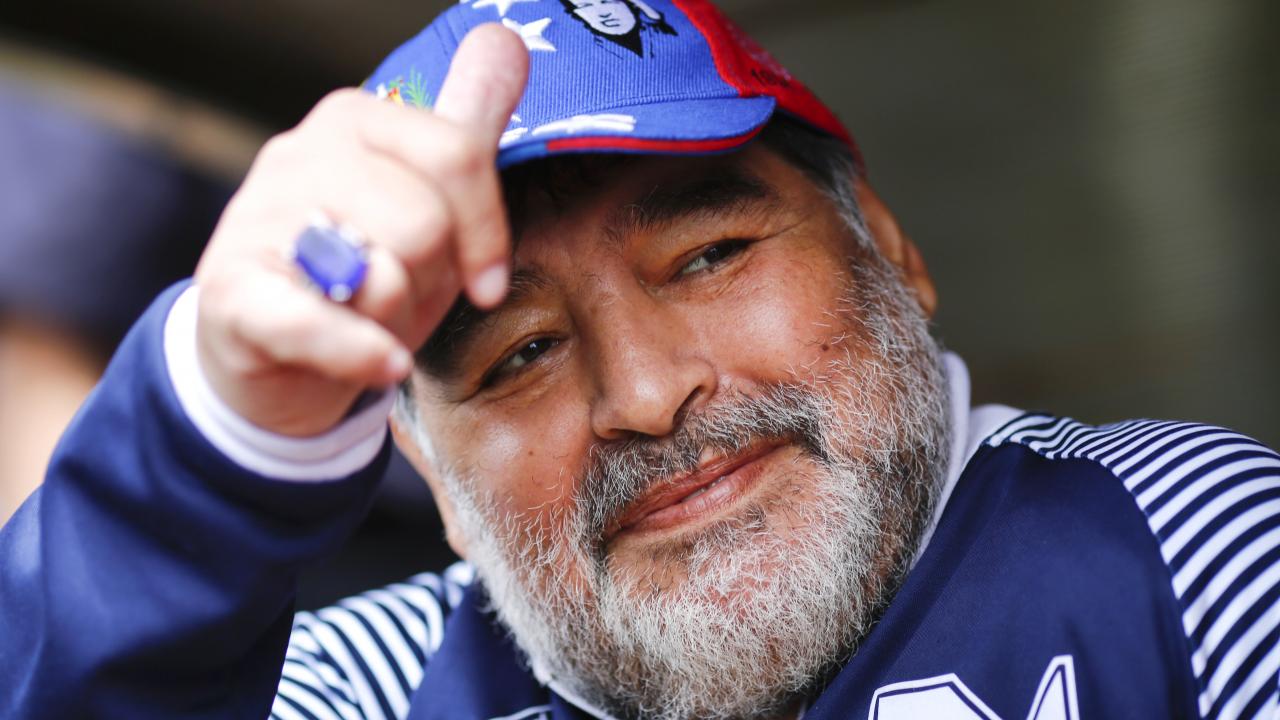 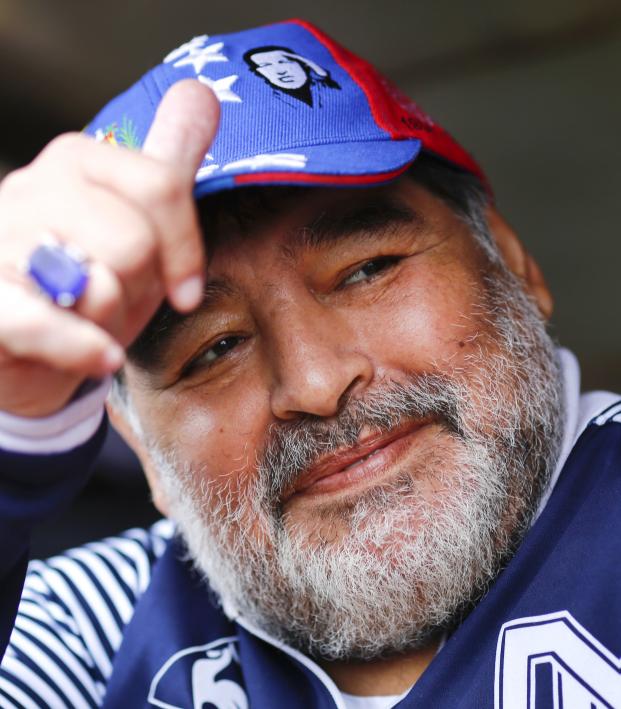 Six months have passed since that tragic Nov. 25, 2020, the day Diego Maradona passed away. Diego Armando Maradona's death has more and more shadows.

In his last days, the Argentinean star consumed a cocktail of antidepressants and antipsychotics that, mixed with alcohol, could have seriously damaged his health and even cost him his life. That is the conclusion of the medical board's report delivered to the Prosecutor's Office on the occasion of the investigation opened for his death.

The experts summoned by the court validate the suitability of the drugs given to Maradona, but warn of the serious adverse effects that their combination could have had on the body of the 60-year-old ex-football player.

Leaked audio of discussions between doctors and members of Maradona’s team suggest that he may not have received proper care following brain surgery two weeks prior to his death. pic.twitter.com/gIkUzXQH8P

A couple of weeks after a medical board convened to investigate Maradona's death determined the ex-footballer did not receive the proper treatment for a patient of his condition, the justice system aggravated the charges against the seven accused in the case.

The prosecutors in charge of the investigation charged neurosurgeon Leopoldo Luque and psychiatrist Agustina Cosachov, who were the visible faces of the medical team that treated the star, and five other health professionals with "simple homicide with eventual malice."

The prosecutors investigating Maradona's death considered that the seven health professionals they charged with simple homicide "infringed the duties" they were in charge of and "led to the fatal outcome" that "could have been avoided." The seven of them will have to testify before the prosecutors at the end of May.

The seven professionals charged in soccer legend Diego Maradona's death — including doctors, nurses, a psychiatrist and a psychologist — allegedly left him in a worsening state after brain surgery in November. https://t.co/38WYDwT4eo pic.twitter.com/8a6vvmUP14

The autopsy on the body of the former captain and coach of Argentina determined that he died as a result of "acute pulmonary edema secondary to exacerbated chronic heart failure." They also discovered a "dilated cardiomyopathy" in his heart.

Maradona, 60 years old and suffering from alcohol addiction problems, had been admitted to a clinic in La Plata on Nov. 2 for anemia and dehydration and a day later he was transferred to a sanatorium in Olivos, Buenos Aires, where shortly after his arrival he underwent surgery for a subdural hematoma in his head.

On Nov. 11, he was discharged from the hospital and moved to a house in a private neighborhood on the suburbs of Buenos Aires, where he died on November 25.