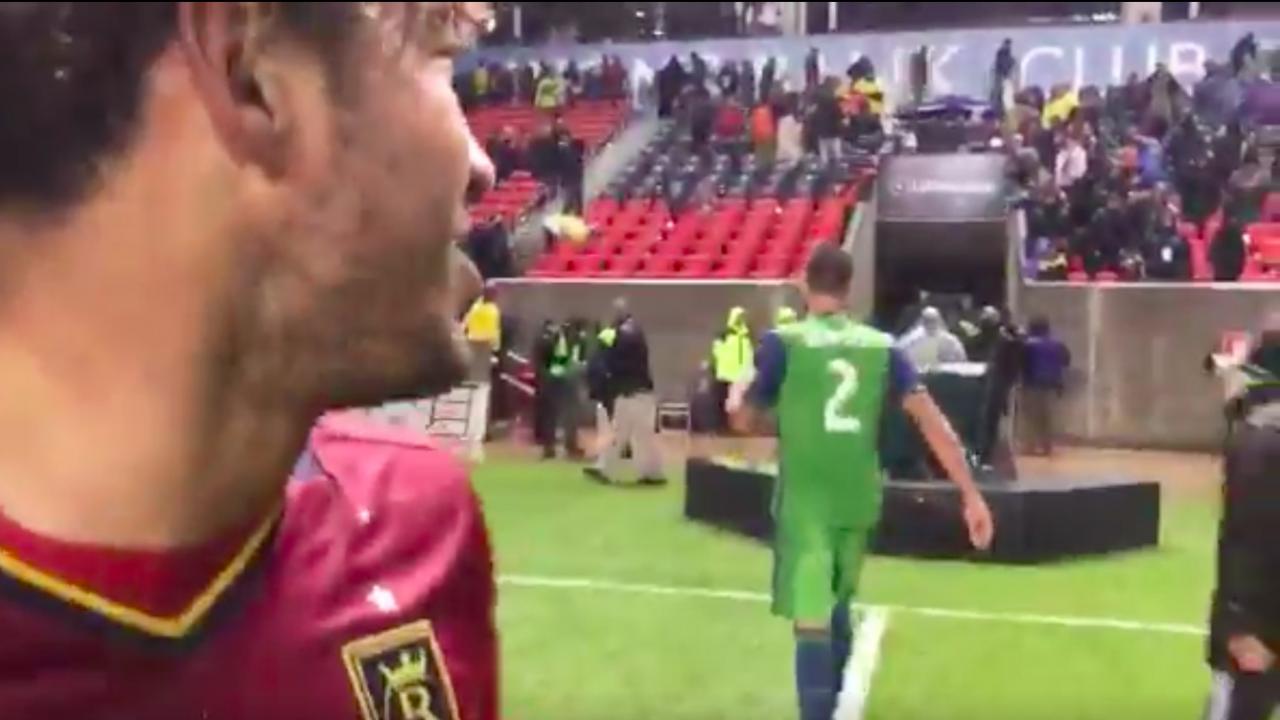 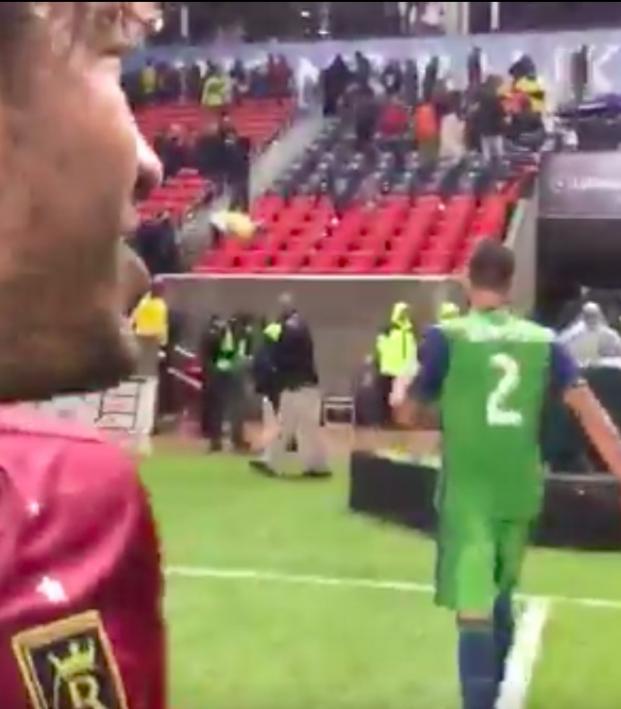 19-Year-Old Defender Owning Clint Dempsey On And Off Pitch Sums Up State Of U.S. Soccer

For as long as I can remember, people with absolutely zero expertise in the world of player development and zero knowledge about the overwhelming complexities of our incredibly fragmented youth system have been banging on about simply unearthing the next Lionel Messi in the face of what Top Drawer Soccer's Will Parchman elegantly described as issues of money, space and time.

Thankfully, a lot of people don’t just spend their time complaining on Twitter following USMNT defeats but have actually given their lives to the development of players and the game in the States. Of the issues Parchmen outlined in his 2016 article for Howler, it’s the issue of time that we’re just now beginning to overcome. Of course we’re still far behind the world’s top nations, but one glance at the U.S U-17 World Cup roster should show you exactly how far we’ve come.

Quite simply, the U.S. has never had a roster like this at what Parchman calls “the fattest part of a player’s developmental bell curve.” 12 players on the USA roster are representatives of MLS clubs and their respective academies. Josh Sargent (Werder Bremen), Tim Weah (Paris Saint-Germain), CJ Dos Santos (Benfica), Sergino Dest (Ajax) and Jacobo Reyes (Monterrey) all ply their trade internationally at clubs famed for player development.

If you’re interested in the future of U.S. soccer, the squad is f**king exciting. Beyond the players themselves, it’s how they developed that shows we’re on the up and up.

But God Almighty, how this all grates with the current state of things in the senior squad. Outside of Christian Pulisic and Kellyn Acosta, there’s an overwhelming sense of ennui with regards to the rest of September’s much-maligned call-ups.

Alexi Lalas really said it all with regards to Tim Howard, but it bears repeating that America’s No. 1 anchors the worst side in MLS, generally not the grounds for repeated selection for international duty.

People aren’t exactly stoked on his "Deputy for Life" either. 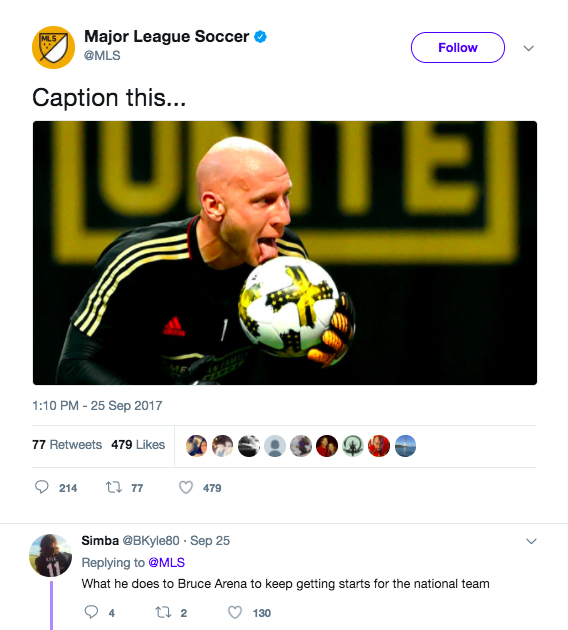 You can’t blame them. They’re all heroes and patriots. But damn did Saturday’s exchange between Real Salt Lake homegrown player Danilo Acosta, a 19-year-old and U.S. U-20 international, and the Seattle Sounders' Clint Dempsey just feel good.

Does Acosta seem like the kind of footballer that’ll sh*t his pants by virtue of playing Costa Rica or traveling to Honduras? It doesn’t seem like it. These boys came to ball.