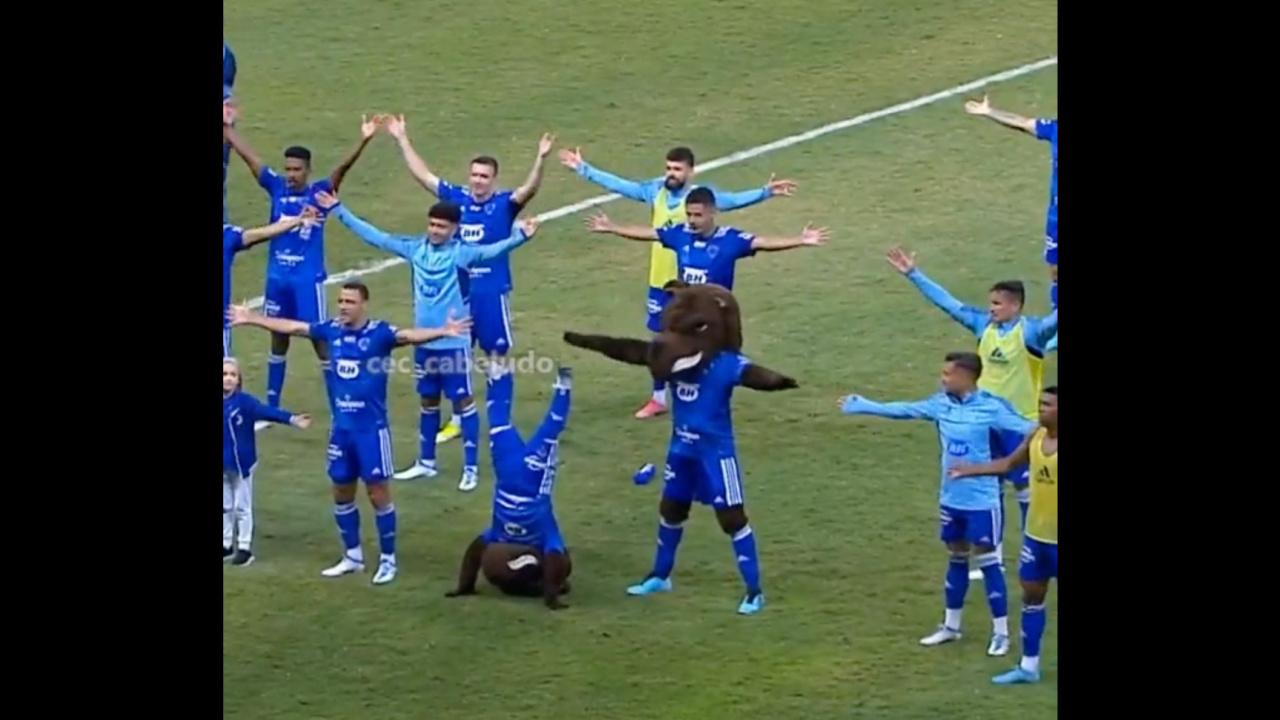 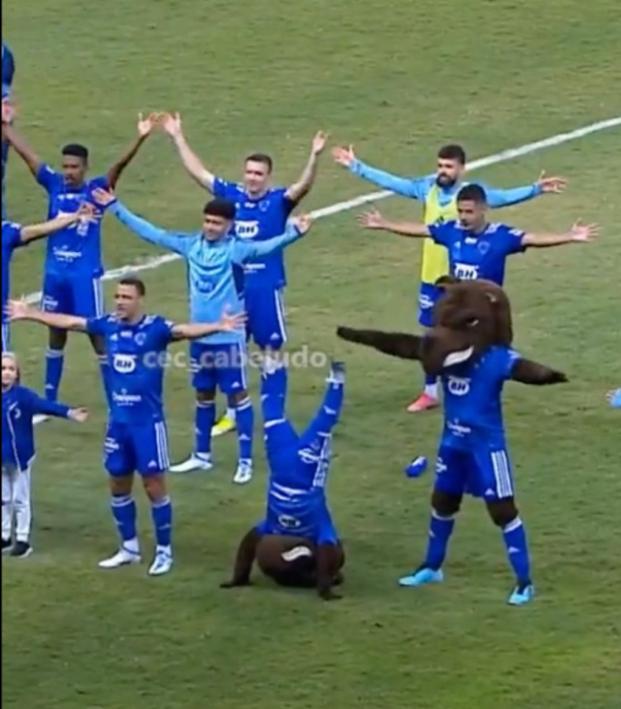 The Viking Clap Has Evolved Into A Higher Form

Back in 2019, Cruzeiro — a two-time winner of the Libertadores and four-time Brasileirão champion — suffered relegation to Série B for the first time in the club's 98-year existence.

Things were bad on the pitch while off it Cruzeiro suffered a financial, technical and political collapse. The rebuild has been slow with the club stuck mid-table in Brazil's second division over the last two years, but fortunes have changed since Brazilian great Ronaldo became owner last December.

On Tuesday night, Cruzeiro defeated Sport Recife 2-1 at the Mineirão to open up a four-point lead at the top of the table. The season hasn't reached its halfway point so there's still a lot to be done, but the feeling in Belo Horizonte is that Cruzeiro is finally back on the right path. And when you're feeling good, your mascots feed off that energy.

I've never seen an inverted Viking Thunder Clap before, but you're dealing with a guy that's witnessed and performed hundreds of "Skol" chants over the years, so I think I'm a leading authority in declaring this both very special and inspirational.

Good things happen when you're enjoying yourself.

I'm not sure how this baby feels though.