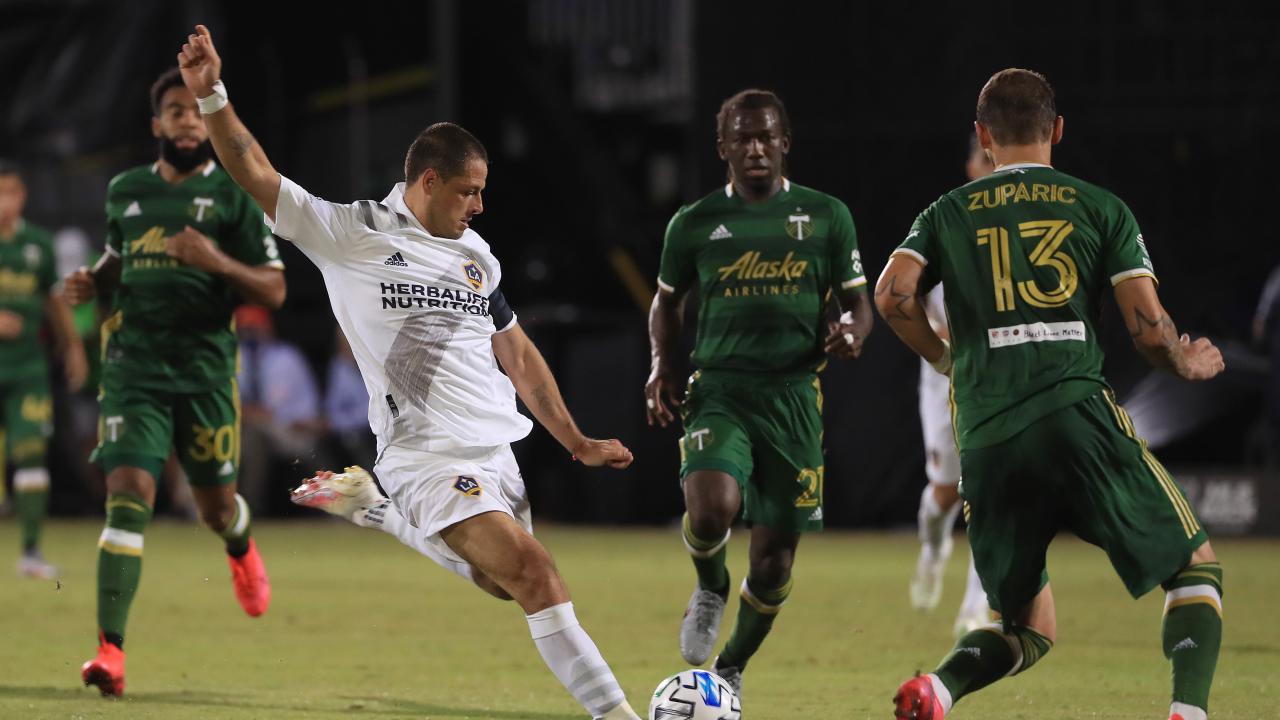 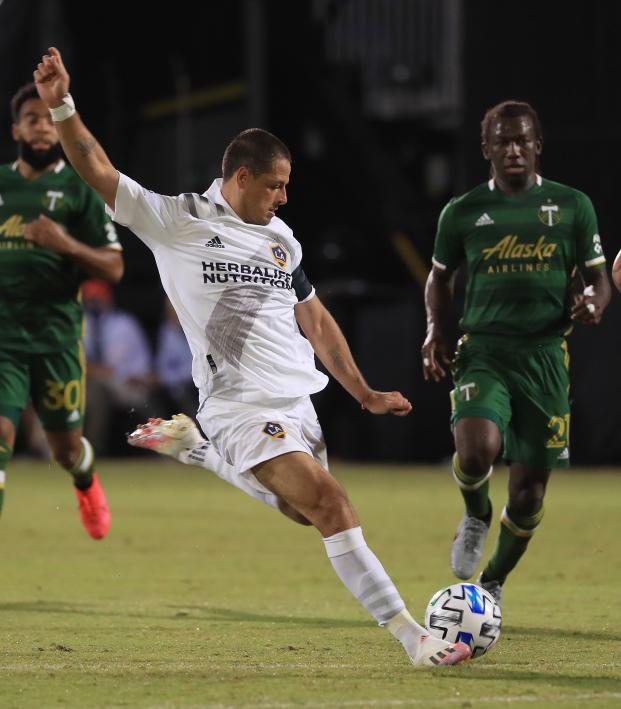 Javier ‘Chicharito’ Hernández opened up his MLS scoring career with the LA Galaxy against the Portland Timbers on Monday.

But Chicharito’s shot would fall short, with the LA Galaxy losing 2-1.

This comes after Chicharito missed two major opportunities: a penalty shot in the 12th minute and from nearly the same spot in the 47th.

Chicharito has missed a penalty pic.twitter.com/Cp8vAJEPmO

Not trying to pile on, but this is a shocking miss from Chicharito. pic.twitter.com/oeTHNoK3Ro

The forward blamed himself for the loss, saying: “I told the lads this one was on me.”

He went on to commend the team’s overall effort, but also said that there is room for improvement.

Some fans are heated about Chicharito’s arrival to the Galaxy, calling him washed up and hoping for a speedy retirement on his part.

This guy says Chicharito acted stuck up, like he was LA’s savior or something…

the amount of headlines he creates is absurd, i mean he was on that one talk show like really? i get it hes chicharito but he comes to LA like some god when we all know he’s washed up atm and who knows if he’s ever gonna get better.

But would a stuck up guy take the entire blame for a loss? I don’t think so. Sure, he still missed two big opportunities, but maybe he’s just getting warmed up to a new system. Maybe this will be a breakout season…

Me still believing in Chicharito before every single game pic.twitter.com/qZ2y3R9N2w