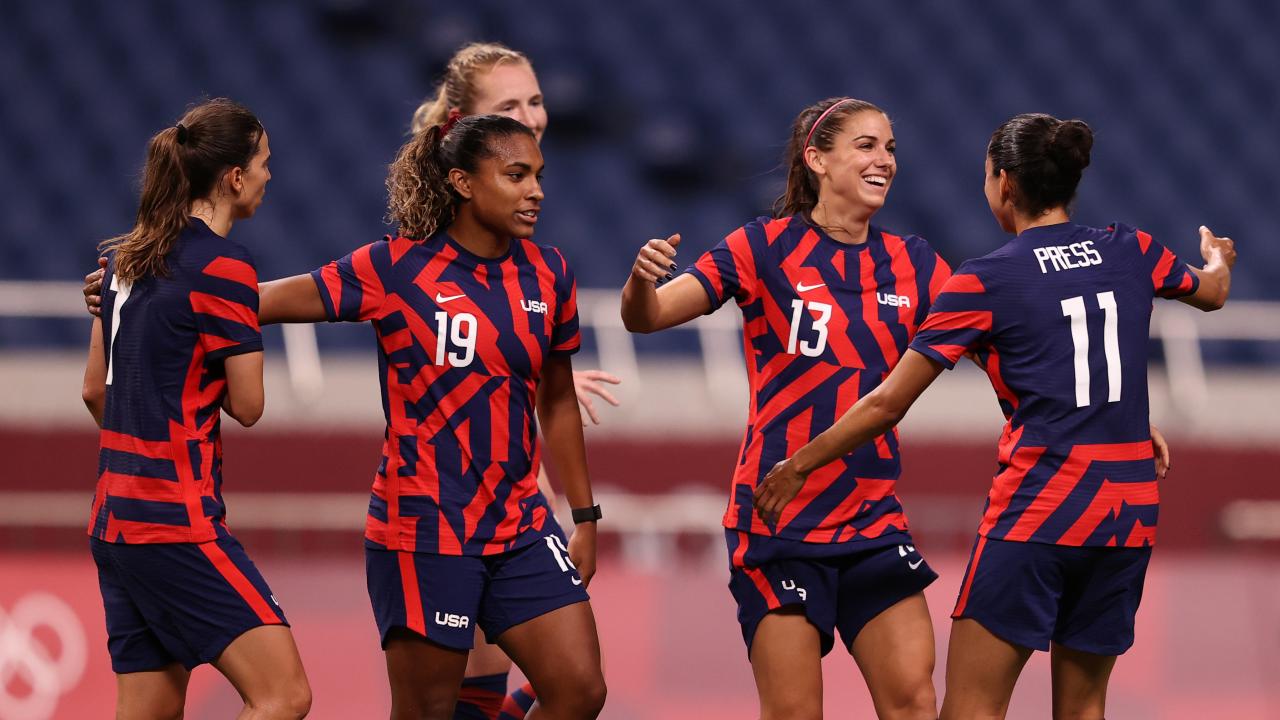 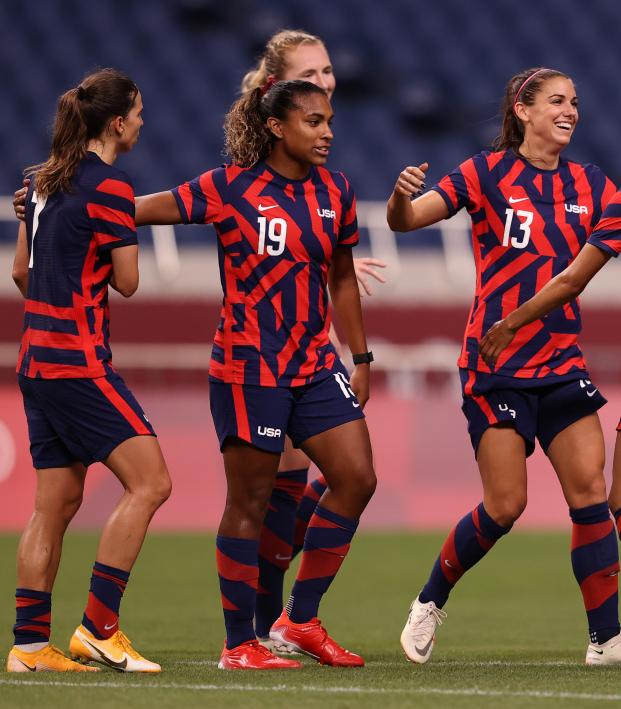 Want To Know How Little Olympic Time Macario Got? You Could Finish These Easy Tasks In The Same Time

With the USWNT’s Olympic campaign in the rear-view mirror there’s one topic that was overlooked. Catarina Macario is one of the most exciting young prospects for the USWNT, yet she only saw the field for seven minutes during the Olympics. Thanks, Vlatko.

Macario is a versatile player who can play in the midfield or as forward. Born in São Luís, the 21-year-old had the choice to represent either the USWNT or Brazil. She received her U.S. citizenship on Oct. 8, 2020, and was cleared by FIFA to play for the USWNT in January.

I’m thrilled to finally have the opportunity to represent the country that loved and adopted me since the start. I hope to make you all proud.

An unstoppable star at Stanford who skipped her senior season to play with Lyon, there couldn’t have been more hype surrounding her addition to the USWNT. Andonovski originally included her in the Olympic roster as an alternate, but the soccer gods corrected his error and increased the number of eligible players for teams.

Macario then proceeded to only get seven minutes of garbage time against New Zealand. Poor Macario had to watch a bunch of 30-plus-year-old players get drained by the Tokyo heat while she and all her potential helplessly watched.

Here are seven everyday tasks that take the same amount of time as Macario got in the Olympics.

The box might say seven minutes and 30 seconds, but I stick with seven minutes. I stir the boiling pot about the same number of times Macario got to touch the ball. Kraft will leave a much better taste in the mouth than having to watch Vlatko snub Macario.

2. Filling Up On Gas

Unless you’re from the Pacific Northwest and need someone to fill your gas for you, we all have those seven minutes filling up on gas. If you’re responsible and don’t sit on your phone while filling up, then those minutes of pondering feel like an eternity. I bet it didn’t feel that long for Macario. She also had way more gas in the tank than whoever Vlatko put up front.

We all know the rumors of what goes down in the Olympic Village. While athletes screwed in the village, Macario got screwed over for the entire Olympics.

4. Watching The Greatest Short Documentary Ever

Did you ever hear about the time the USMNT won two Olympic medals at one Olympic Games? The narration is as incredible as the story itself.

5. Getting Clapped In Rocket League

Does anyone still play this game? Good lord people are so good at this game now. I may have included this just to show one of my clips, but even I can’t compete with the people who play this game.

Shower thought: “Why the hell didn’t Macario get more minutes when the one thing the USWNT was lacking was a spark.”

7. Light A Scented Candle Or Put On A Pot Of Potpourri

I’m not going to lie, I found this on a random website that listed 28 things you can get done in seven minutes. Other highlights from this website include stretch, sort the mail, memorize a bible verse, scan a magazine for an interesting article and make a bowl of oatmeal.

Hopefully Macario will see more action for the USWNT in the future and leads the charge of the new generation.