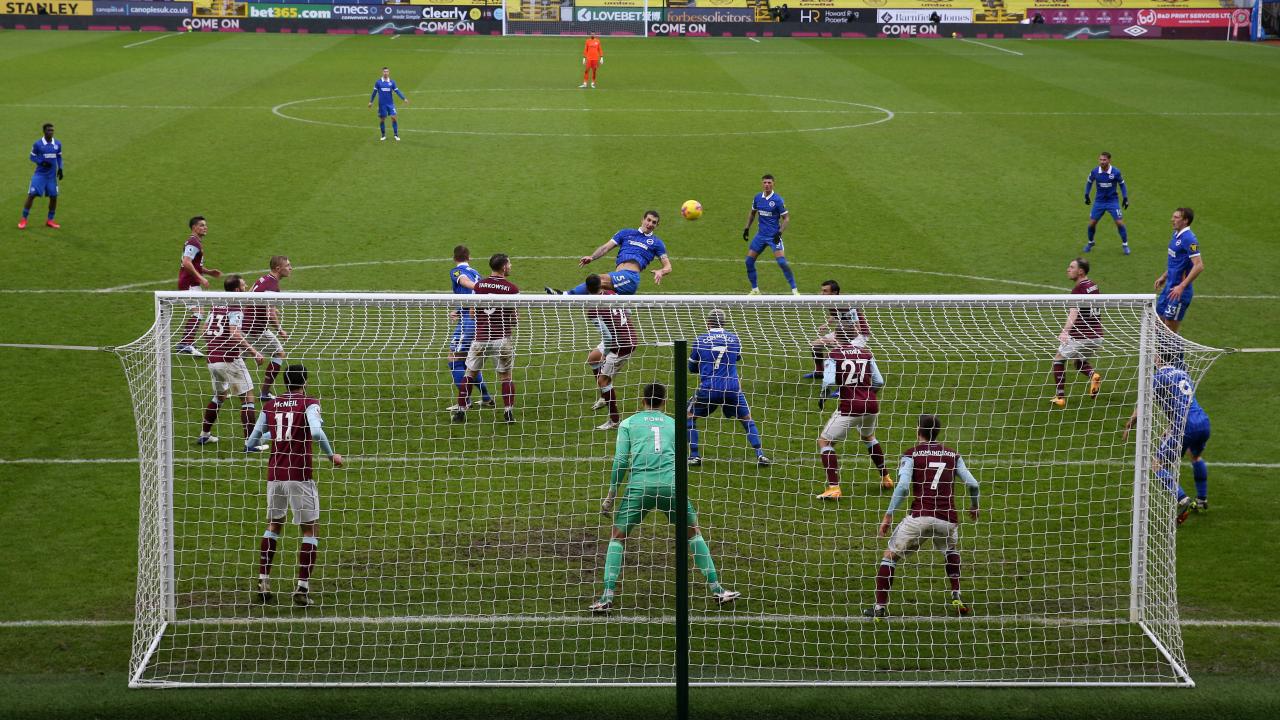 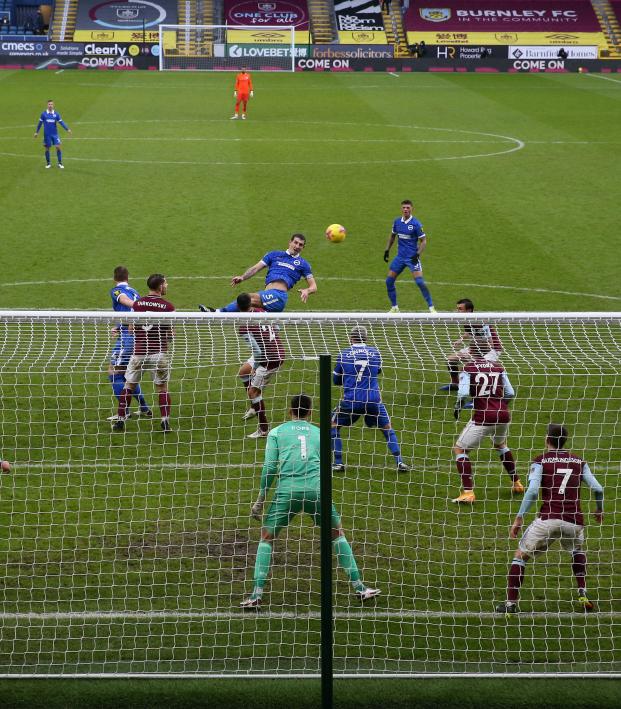 If you're looking to watch some high-scoring, fast-kicking Premier League football, then Burnley probably isn't the side for you.

Led by Sean "The Ginger Mourinho" Dyche, Burnley has averaged almost exactly a goal per game during its previous five seasons in the Premier League, scoring as few as 28 goals during their relegation campaign in 2014-15.

This season though, Burnley's disdain for attacking football is approaching record levels.

Through 22 Premier League matches, the Clarets have scored just 14 goals, fewest in the league. With an average of about .64 goals/game, Burnley is in pace to score 24.18 goals this season.

It is unlikely Burnley will challenge Derby County's record for fewest goals scored in a Premier League season, a 20-goal threshold set during the Rams' ignominious 2007-08 campaign. But Burnley is slowly trending toward another Premier League nadir.

The record for fewest goals scored in a Premier League season without getting relegated is 28, a mark jointly held by 2017-18 Huddersfield Town and 1996-97 Leeds United.

With Burnley eight points clear of 18th place Fulham and on pace to score just 10 more goals this season, the Lancashire side is forecasted to break this Premier League record with four goals to spare.

How many managers can do more with less like Sean Dyche can?

Expected goals put Burnley at five fewer wins and 12 fewer points than its current total, a shift that would put the side in 19th place, eight points from safety.

Since the Premier League was reduced from 22 to 20 teams in 1995, 19 teams have failed to reach the 30-goal mark in a season. Just four of them have managed Premier League survival. Don't count out Sean Dyche's Burnley side to be the fifth.