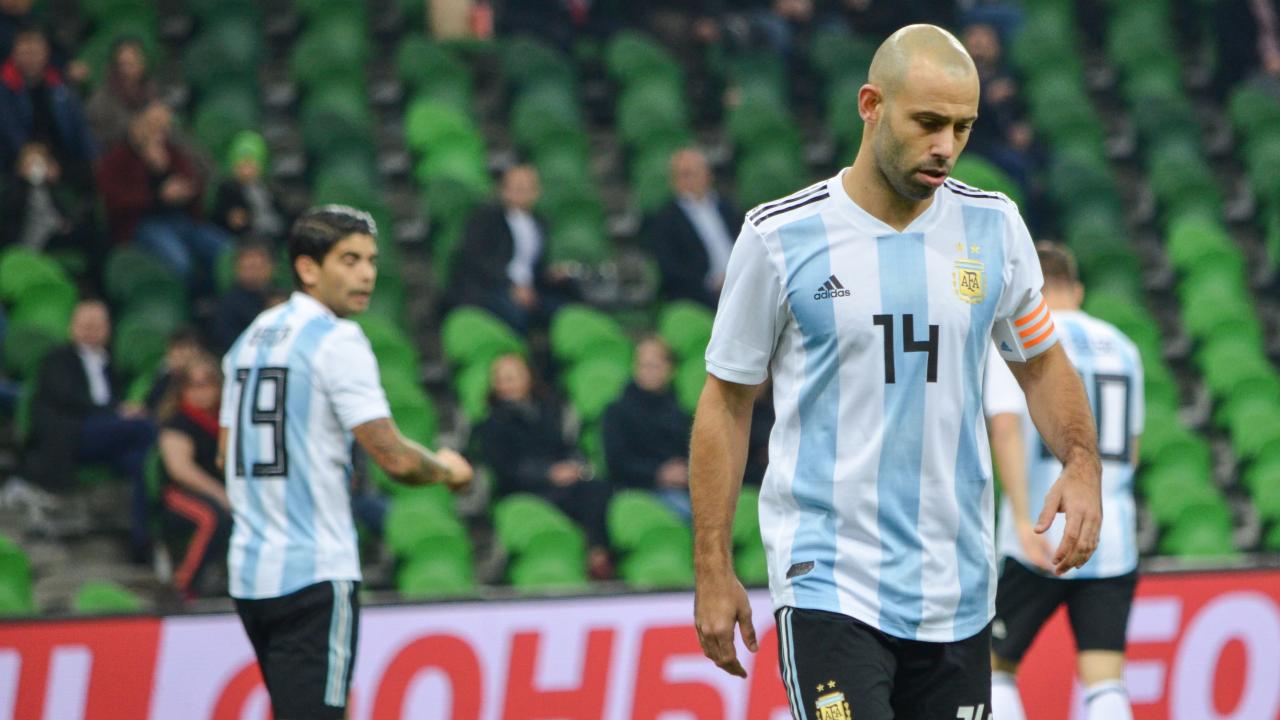 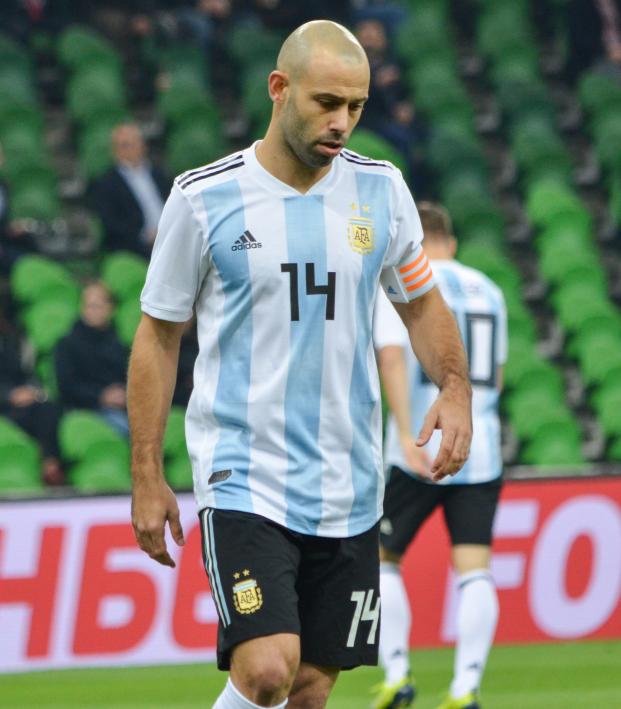 If you didn’t hear about Argentina’s result Thursday, well, they lost. Badly. 3-0 to be precise. Croatia played them off the pitch, with Argentina’s manager Jorge Sampaoli almost sprinting back to the dressing room to escape everything and everyone, realizing his team could become one of the biggest World Cup chokers of all time.

Argentina now needs to defeat Nigeria if it wants any chance of making it out of the group stage. If they don't, they could join some pretty big teams who have flunked out of the World Cup much earlier than they would have liked.

Here's our pick of some of the biggest World Cup chokers, teams that packed their bags early after a dismal showing in the group stages.

The Spanish side was placed in what many perceived to be the group of death at the 2014 World Cup, competing alongside Chile, the Netherlands and the mighty Socceroos. La Roja got demolished by Louis van Gaal’s Dutch dynamos, losing 5-1 with Robin van Persie scoring one of the greatest headers in World Cup history.

A loss to Chile in the next game meant Spain was packing its bags early. Considering they had a large number of players returning from the 2010 World Cup-winning squad, it was nothing short of a complete embarrassment.

Just like Spain, the reigning World Cup champion from 2006 crashed and burned. They finished bottom of a group that included Paraguay, Slovakia and New Zealand. Bottom of the group. New Zealand finished ahead of Itay. I know I said that twice, but I wanted to just reiterate how big of a failure that Italy team was.

Credit to New Zealand though, it was the only undefeated team at the 2010 World Cup, drawing all three of its games. Marcello Lippi led the Italians to the 2006 World Cup title, then finished bottom of the group four years later. Talk about a fall from grace.

This might be one of the biggest shit-shows in soccer history. The French had a strong squad for the World Cup, but that did not stop a terrible (and that’s putting it lightly) performance for Les Bleus.

The tipping point was a row between striker Nicolas Anelka and French manager Raymond Domenech, which saw Anelka expelled from the team and sent home. This led to a mini-mutiny, as Patrice Evra, the captain of the side at the time, got into a physical altercation with one of the coaches, Robert Duverne. Evra had to be restrained by Domenech.

It all came to a dreadful end, as host South Africa managed to beat the French 2-1 in the final game, and Domenech didn’t even have the decency to shake the hand of the South African manager.

Roy Hodgson had a team that really should have made it out of the group stages. They had to contend with Italy, Costa Rica and Uruguay, so it was quite a difficult group, but still one England could definitely have made it out of. Instead, England finished with a solitary point gained through a dire 0-0 draw with Costa Rica in its last match.

Any coach that wants to take Rickie Lambert to a World Cup probably deserves to finish last in the group. It’s a miracle Hodgson kept his job after the World Cup, but when you make Harry Kane take corners in the Euros, then you’re a dead man walking.