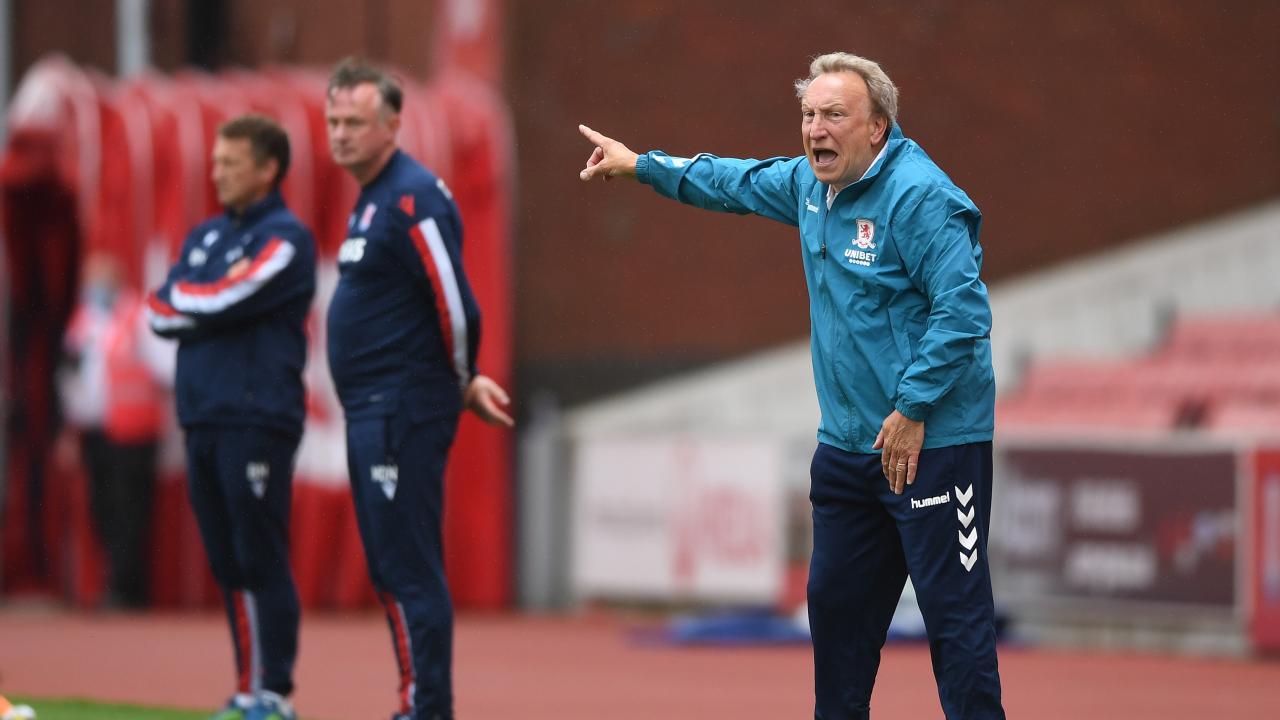 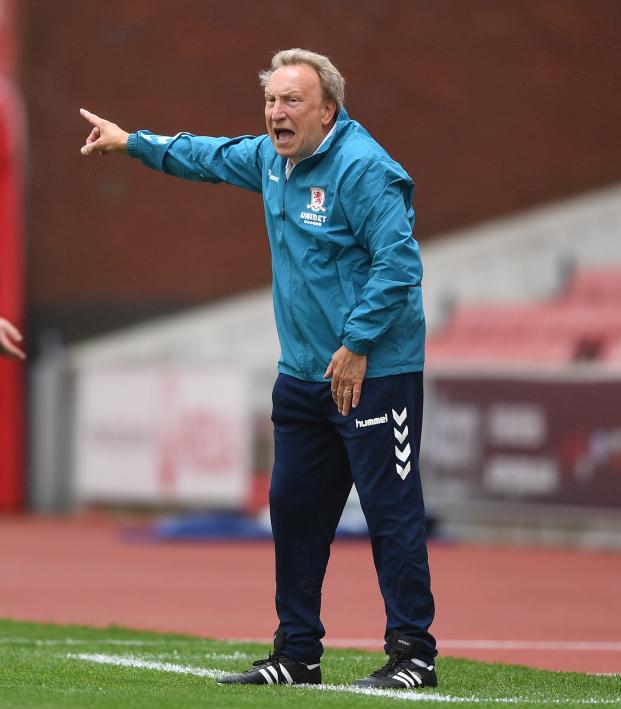 Neil Warnock made his return to management Saturday in the most Neil Warnock way possible. His Middlesbrough outfit conceded 69 percent possession to Stoke City (yes, that Stoke City), was out-shot 22-8, yet managed tp pick up a 2-0 victory away from home, lifting the club out of the relegation zone.

Warnock, a wily veteran of forty years and sixteen different clubs, was only appointed mid-week after a poor run of matches saw Middlesbrough trending toward League One status.

The Sheffield native is known for his ferocity in the technical area and has never been once to mince words. He once compared Blackburn Rovers winger El Hadj Diouf to a sewer rat, saying, "I was going to call him a sewer rat, but that might be insulting to sewer rats. He’s the lowest of the low." (Then later signed Diouf while managing at Leeds United).

Despite occasional controversy, Warnock has achieved success at every level of English management, including earning a record eight promotions in his career.

Along the way he has provided some of the most absurd antics of any head coach.

We start with this rant during the 1994-95 season when his Huddersfield Town side was fighting for promotion from Division Two (now League One). With the Terriers trailing at halftime to Shrewsbury Town, Warnock provided his squad with a few choice words in the away dressing room. Take note of the way he takes off the sweater before absolutely laying into his team:

Next we move to the 2001-02 season for a match affectionately known as "The Battle of Bramhall Lane." Now managing for his hometown Sheffield United, Warnock saw his side accumulate three red cards and two injuries, reducing the team to six men on the field and causing the the match to be abandoned as FIFA law requires seven men to play. How many matches have their own Wikipedia page?

Another gem from his time in Sheffield, one can only imagine the stress an official must be under when facing 90-plus minutes of pure Warnock fury:

Neil Warnock getting pissed off by a linesman for 51 seconds straight pic.twitter.com/iVqf6v313k

Sheffield-era Neil Warnock was a bitter, hostile, angry man, but you can't say he didn't care about his players and he always got the best out of them:

During his tenure at Leeds United in 2012, Warnock reminds us that winning isn't everything, it's the only thing:

Even Warnock knew that sometimes silence can speak louder than words. As Cardiff boss in 2019 he can be seen staring down the officials for the better part of a minute after a gutting late-season loss to Chelsea:

The officials in the Championship aren't ready for this...

A relegation battle can make any manager a bit absurd. During the 2018-19 campaign, Warnock was tasked with keeping an overmatched and underfunded Cardiff side in the Premier League, only succumbing to relegation on the second-to-last match of the season. One can only imagine what Warnock is thinking here as he struts his head in front of the camera in a clip that has made rounds on the internet many times over:

Look who's back in management

Here's to more Warnock shenanigans during his time at Middlesbrough.