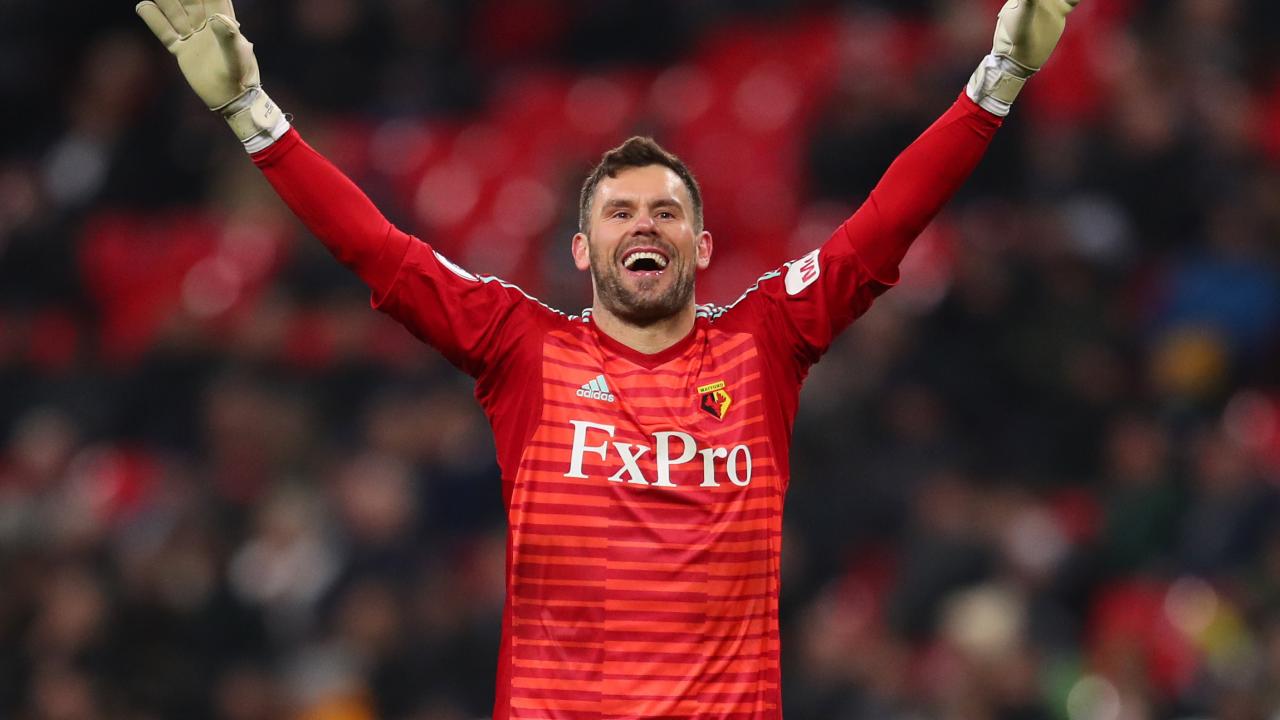 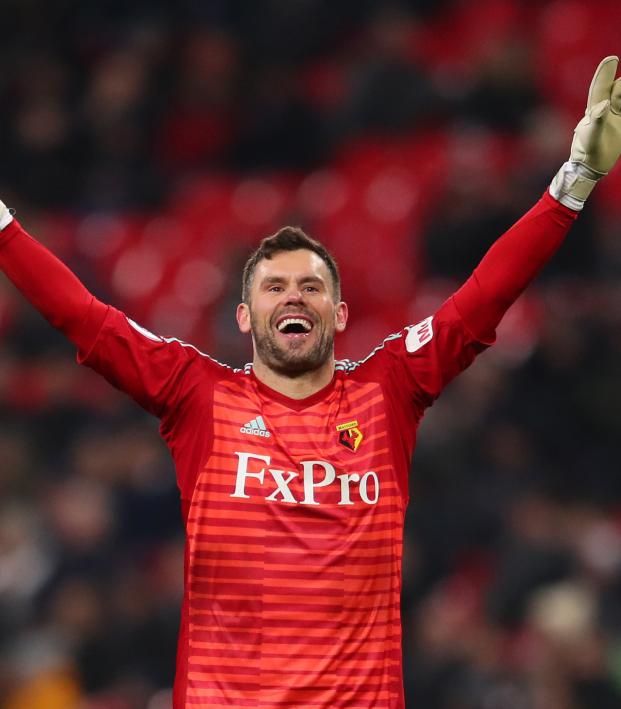 Ben Foster is the guy we all want to be.

At least, according to his teammate Troy Deeney.

Ben Foster, Watford’s No. 1 goalkeeper (not to be confused with the American actor of the same name), is fourth in the Premier League in saves with 78, the highest of any Englishman. He’s worked his way through the ranks, having signed by Sir Alex Ferguson from Stoke City in 2005 at the age of 22, only to struggle for top-flight match time.

He finally became a Premier League regular with West Brom in 2011 and joined Watford before the start of the 2018-19 season, where he joined Deeney, the Hornets’ beefy British forward.

In a recent Watford fan forum, Deeney spoke about his new teammate’s ability to excel despite great odds.

Troy Deeney on @BenFoster: "The guy eats shit, trains twice a week, turns up on a Saturday and is fucking unbelievable"

Damn. I wish I could eat shit, hardly train and still kick ass on the weekends. Don’t we all?

Instead, I eat like shit, hardly train and eat more crap on the weekends.

But Ben Foster is actually an insightful fellow, who has more on his mind than just football.

In an interview with The Telegraph before the season began, Foster talked about how he doesn’t like to get caught up in everything that surrounds being a professional footballer, especially social media representations. He just wants to play, and he worries about how social media affects young people.

“It’s not the football I don’t like,” Foster said. “I love playing. What I don’t like is all the shit around it, the circus. People nowadays, they love to be recognized, to be known. Some people like to live their lives on Instagram and want it to be seen as the best life into the world.

“It’s bullshit. Nobody has that good a life. It’s not real. And kids all have access to the internet and are left thinking ‘Why is my life not that good?’ and it’s the pressure that is put on them.

“They must think ‘I need to be this good.’ I see it with young footballers and they should stay well away from it. You see it when they finish a game. They are straight on Twitter and scrolling and you think ‘what are you doing’. This again comes back to psychology.

“Some people are so proud and so stiff that they don’t want to accept that they have a fragility with their head.

“People have not wanted to talk about that sort of stuff and open up on their feelings and that, I think, is something you can push yourself on just as much as in the gym.

“It’s not a weird thing. Everybody is the same. There are times when I finish a training session and I think ‘shit, shit, what am I doing? Have I lost it?’ but everybody has that feeling. You will go home sometimes having written something and think ‘that’s shit‘.”

OK, I’m not sure about that last part. I’ve never gone home and thought something I wrote was shit. I usually think that while I’m writing it.

But the above quotes do illustrate the type of thoughtful player Ben Foster is, even if he doesn’t eat well and still dominates on the pitch.

Of course, we’re not sure how true Deeney’s statement is on Foster’s diet. The goalie is a trained chef who prefers his steaks cooked rare. (To be fair, everyone should prefer steaks cooked rare, assuming they’re prepared correctly.)

But let’s not let facts get in the way of our dreams of eating Whataburger all week and scoring a hat trick on Saturday.