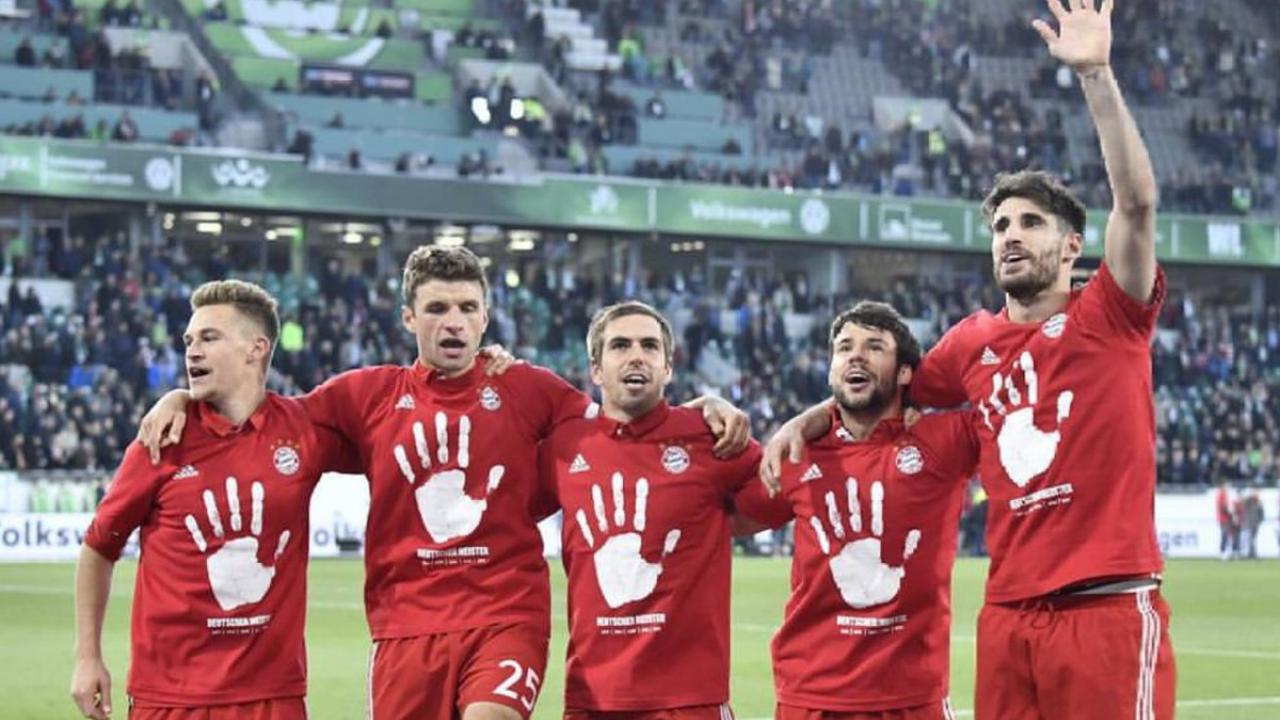 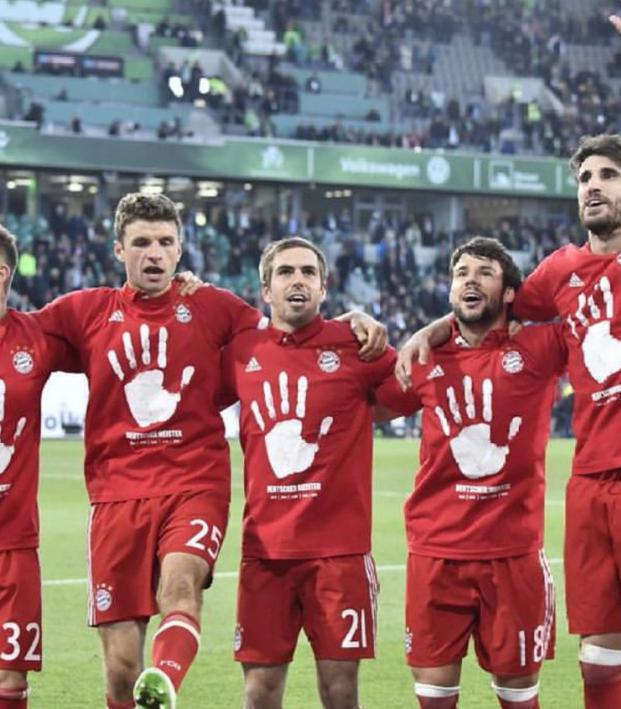 Bayern Munich won the Bundesliga after trashing Wolfsburg, 6-0, and they celebrated with shirts!

What is the White Hand of Saruman, you ask, because you occasionally go outside?

From the Lord of the Rings wiki:

The White Hand of Saruman was the primary symbol of the Uruk-hai, created by Saruman the White, a member of the Istari and later a servant to Sauron. The "hand" was featured mainly on banners and flags of Saruman's Army. The hand is used as an intimidating symbol on the helmets and faces of Uruk-Hai.

The Uruk-Hai are a race of super-orcs who run around destroying things at the wizard Saruman's bidding, so perhaps the Bayern Munich connection is not particularly far-fetched. Certainly other Bundesliga teams would be able to draw comparisons.

This is Saruman explaining orcs and the Uruk-Hai to a newly-formed (or hatched, or born, or whatever) Uruk-Hai named "Lurtz".

Bayern Munich claim the white hand is to symbolize five Bundesliga titles in a row, but we are on to them. Don't let them carry away any Hobbits.

Related: Bayern Munich's Twitter Game Is Better Than Yours 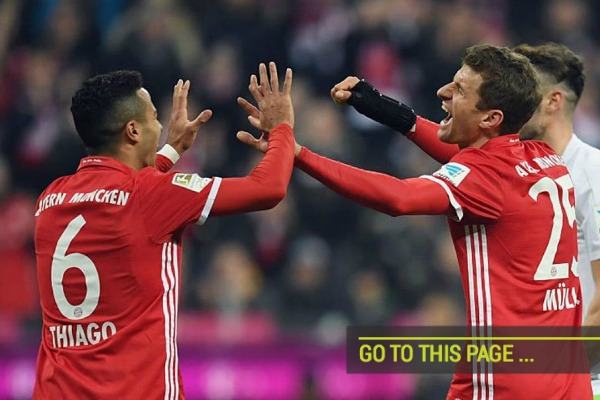