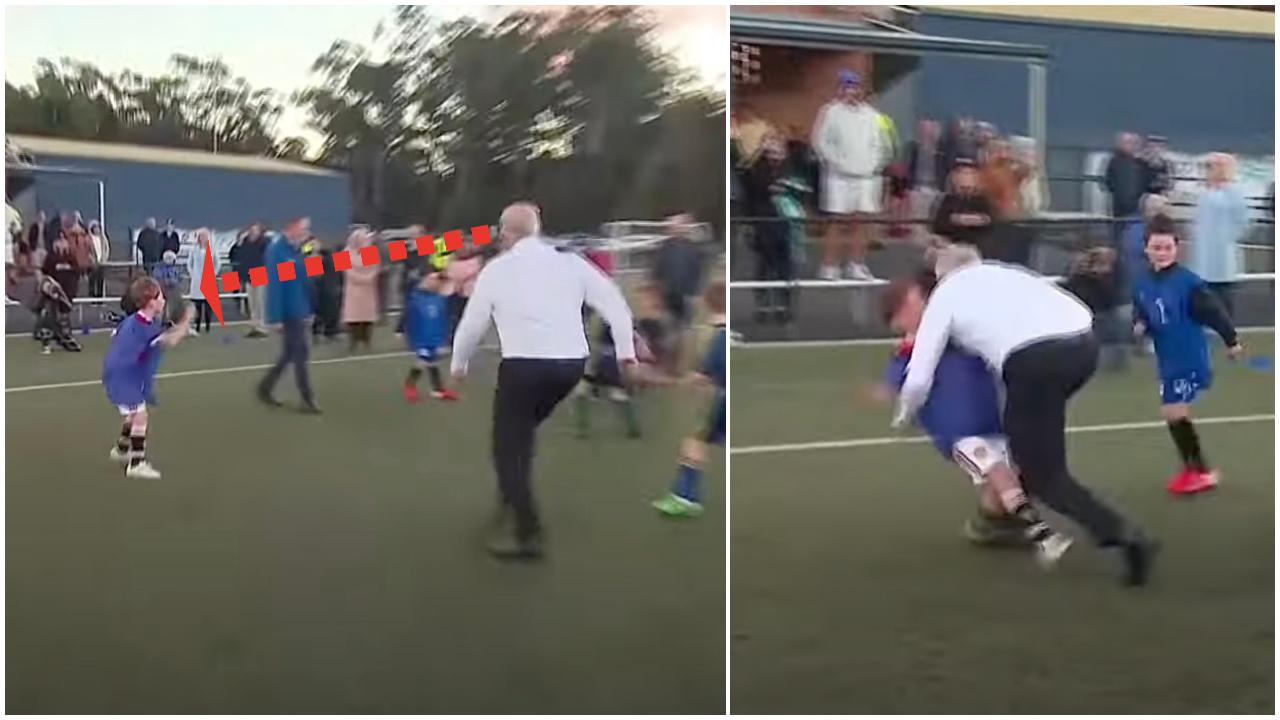 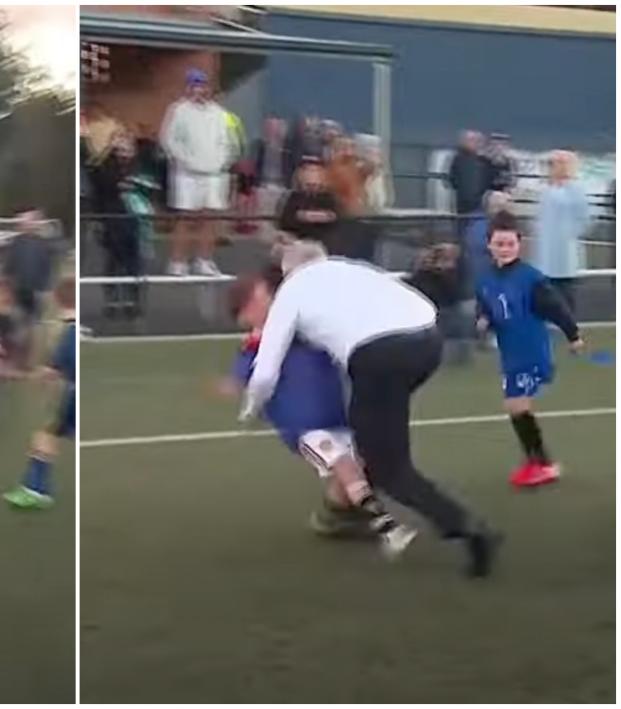 Australian prime minister Scott Morrison — days removed from labelling himself "a bit of a bulldozer when it comes to issues" — was taking no prisoners on the campaign trail in Tasmania on Wednesday afternoon.

Playing in a training match with a local under-8s squad, Morrison spotted a child looking for space between the lines and obliterated the danger with a tactical foul. He missed a great opportunity to yell "Sam Kerr!" while going in with the reducer.

The kid who scored the goal thought the crowd was simply stunned by his tidy left-footed finish.

Morrison's target was a child named Luca Fauvette, and the prime minister later said, "Where's Luca? Please tell me he hasn't gone off to the hospital."

Before you start thinking that Australia's prime minister is just a hatchet man that only employs the dark arts, here he is successfully tackling/nutmegging another child.