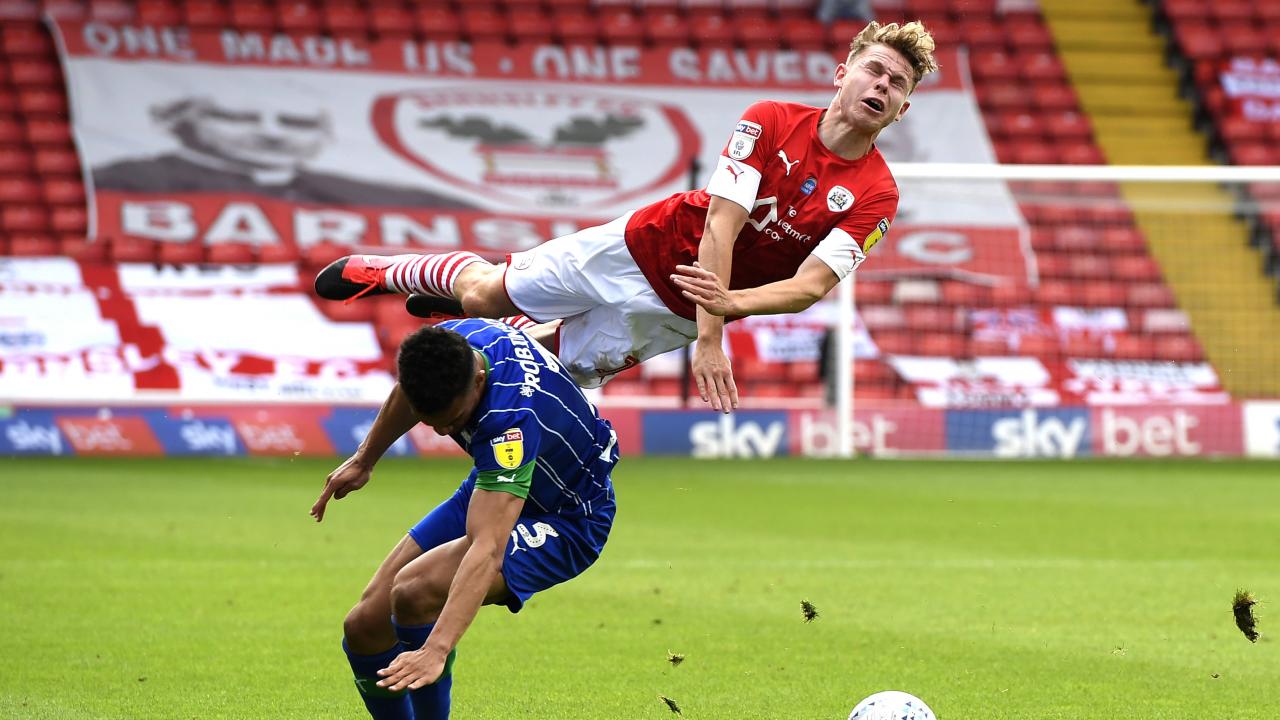 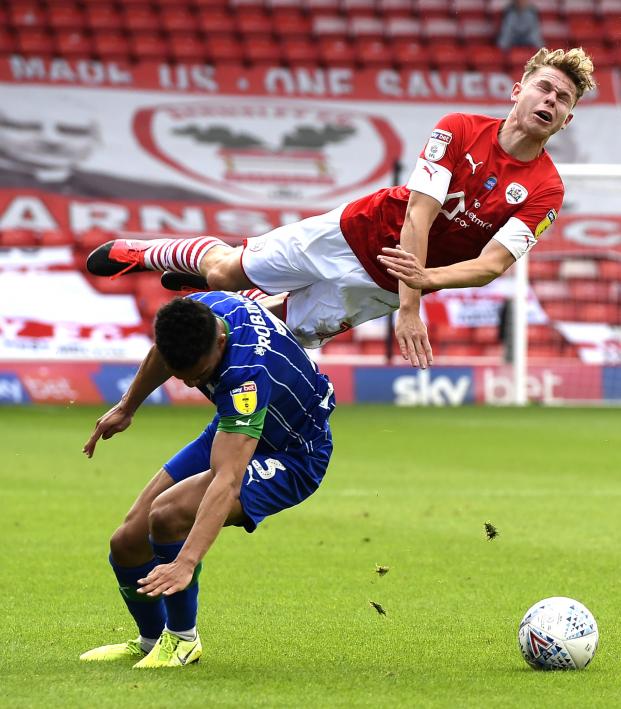 American players in England’s second-tier Championship have to be the most dangerous players out there. Two weeks after USMNT and Reading defender Matt Miazga was suspended for throwing punches, another American has committed a war crime on the field.

Antonee Robinson is the latest man from the U.S. to demonstrate to the Championship how football is played in the States. Shortly before half time the American left back decided he really didn’t like Barnsley’s Kilian Ludewig.

On the flip side, Barnsley supporters wanted Antonee Robinson to get a straight red for this (which he did not) pic.twitter.com/FHqY2PpQ1V #USMNT

The best part of this — other than Robinson committing borderline murder in broad daylight — is that the USMNT defender raised his arms up in the air after the referee stops play.

“Come on referee! Ludewig may be paralyzed from the neck down, but I got the ball I swear,” Robinson presumptively said.

Incredibly, Robinson only received a yellow card for his American football-style takedown. He must have been watching NBC’s “An American Coach in London” in the locker room before the game, specifically from 1:10 to 1:20 in the video.

Any player in Concacaf at the right-wing position is nervously laughing at home right now knowing that when international play resumes Robinson will be waiting for them.