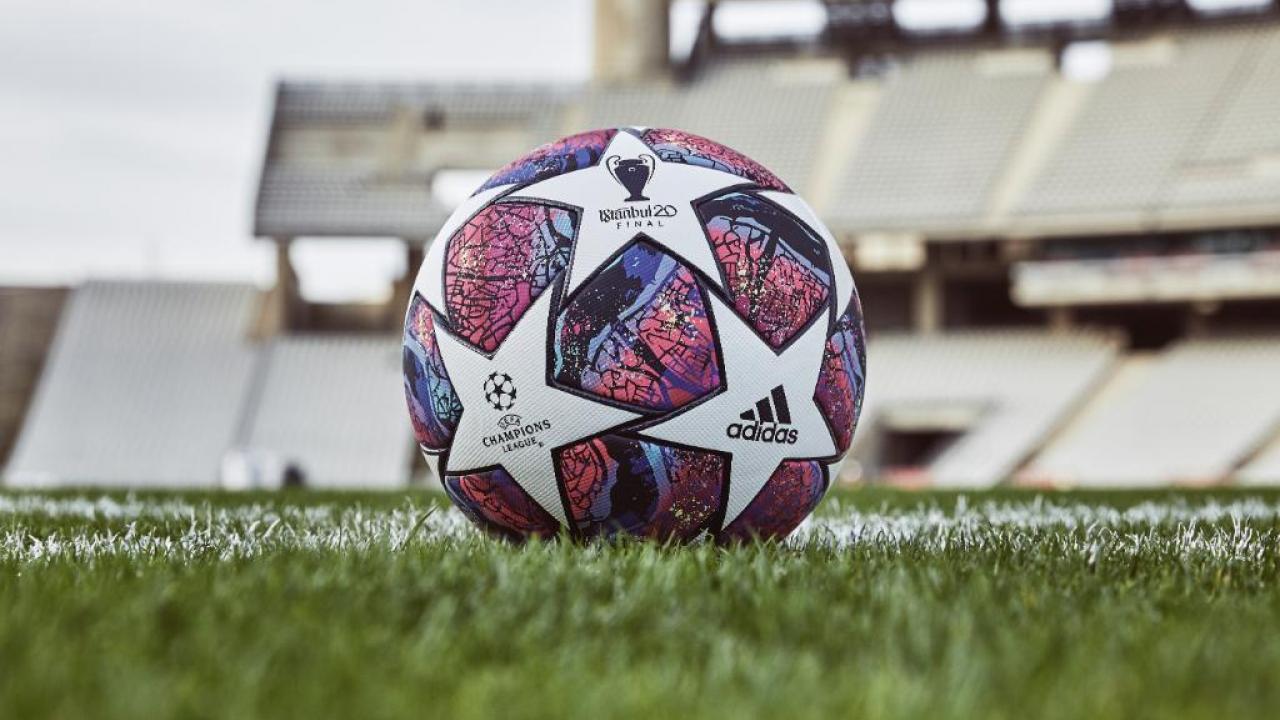 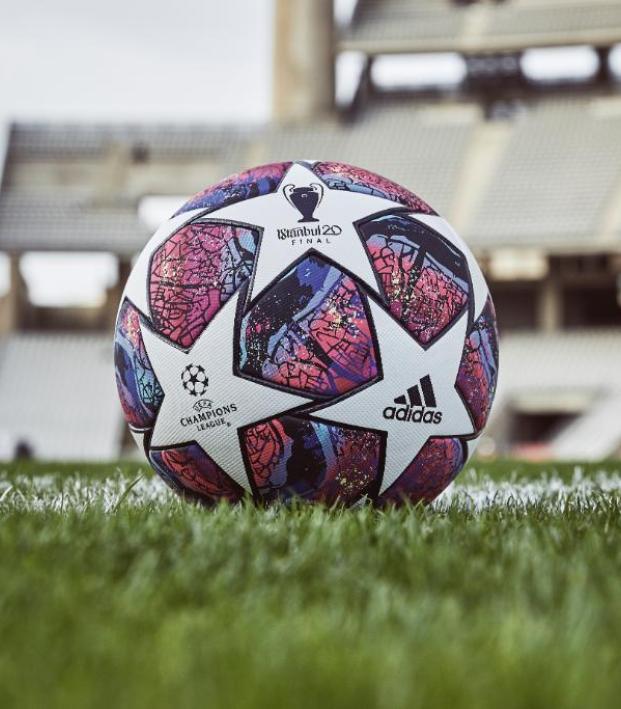 New Champions League Ball Is The Best One Yet

It is the one item a game can’t be played without: a ball. Unless you're named Michy Batshuayi that is. Jokes aside the latest installment of Champions League knockout football is upon us and with that comes the new Champions League ball.

Adidas is calling it the Istanbul20, and this ball trumps all past designs.

Featuring an artistic interpretation of a map of Istanbul... pic.twitter.com/au8B0eYpLS

The various lines on the sphere are a hand-drawn map of Istanbul, where the 2020 final will take place. The purple hues of the new ball are simply stunning and far surpass that goofy fireball used for last year’s competition, not to mention a nearly all-red ball on a green surface made it a nightmare for the color-blind.

The ball for the 2019 Champions League final has been revealed

Love it or hate it? pic.twitter.com/gO4qsqXbRr

Typically, the ball design for the Champions League consisted of a white ball with the stars wrapping around it being colored in. Last year was the first time the color scheme was reversed, with the stars being white and the surrounding areas receiving the color.

Being completely honest, I hated last year’s look of the stars being white and the rest filled in. It felt so wrong in all the wrong ways. This year they did it right and changed the game. Whoever came up with the new Champions League ball design deserves a raise, plain and simple. My only wish is that they called it the "Istanball."

The only thing left is to make sure the damn thing works and we don’t have a repeat of 2010 and the Jabulani nightmare. Cue Rob Green.

Thankfully for goalkeepers and strikers alike, the ball remains the same and only the design changed. So, there shouldn’t be any bizarre ball antics this go around.

I know UEFA is going to say something along the lines of, “This new ball comes with the latest technology, it’s going to improve the game, the super gel layer coating blah blah blah.” All I ask is for an interesting design that’s not an eye-sore (check) and a usable sphere for kicking.