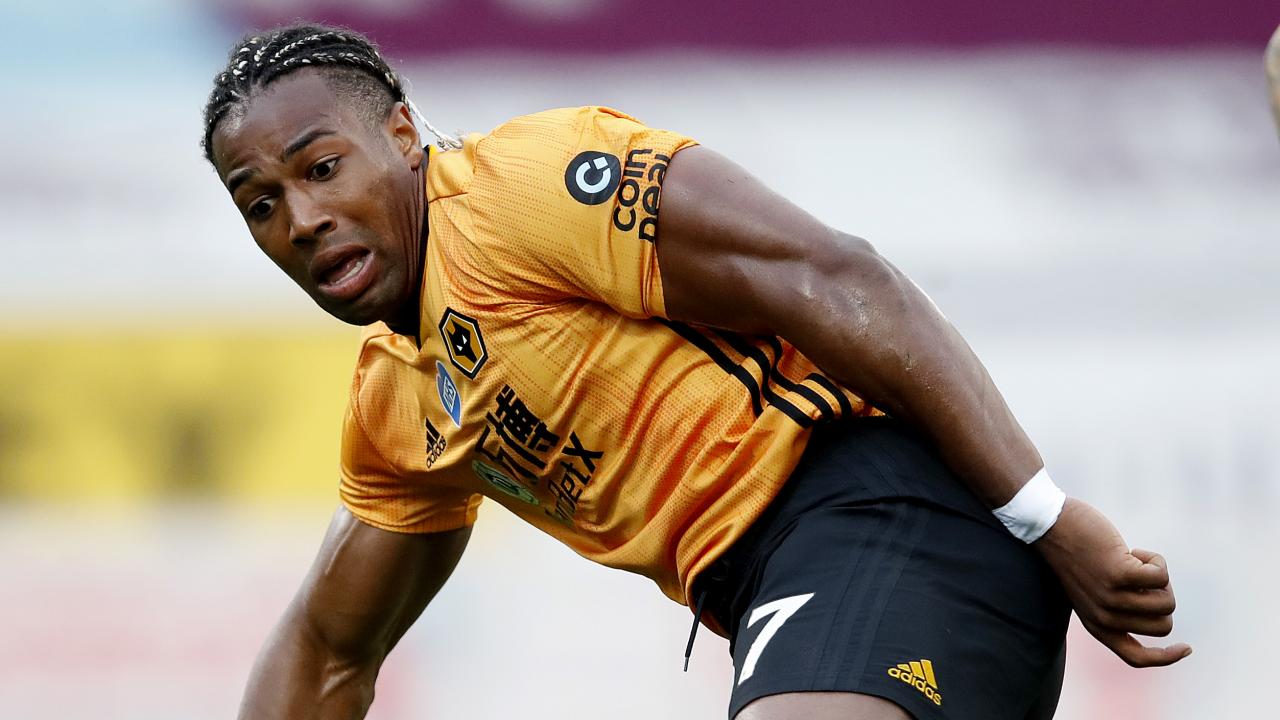 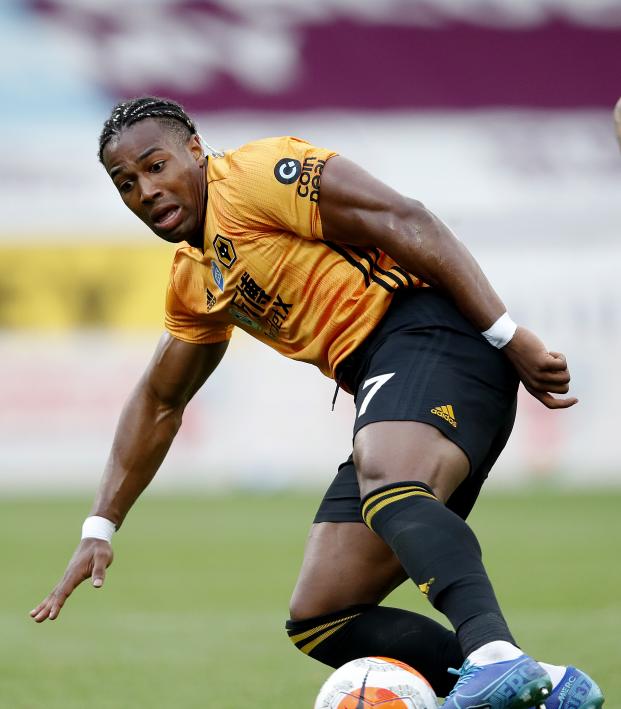 Oiled Up With Adama Traoré: The Secret To The Wolves Winger's Success

Wolverhampton Wanderers winger Adama Traoré is a speed demon on the field and one of the fastest players in the Premier League. His quick turns on a dime and ability to slip through the defense make him a player to be reckoned with.

But he's decided to add a new layer to his game which makes it that much harder to defend against him. What is it, you ask?

It’s not new footwork. It’s not increased fitness. No, it’s much better than that.

It’s baby oil. Lathered all over his arms.

Pesky defenders are always grabbing at the attacker's arms to try and slow him down, so Traoré came up with a brilliant way to combat this. Now, he really is too slippery to keep at bay.

Massive game of the whole team. We keep working and improving. pic.twitter.com/ukxXUGH332

Catch Traoré’s cheekiness and Wolves again on August 6 as they take on Olympiacos in the Europa League Round of 16.