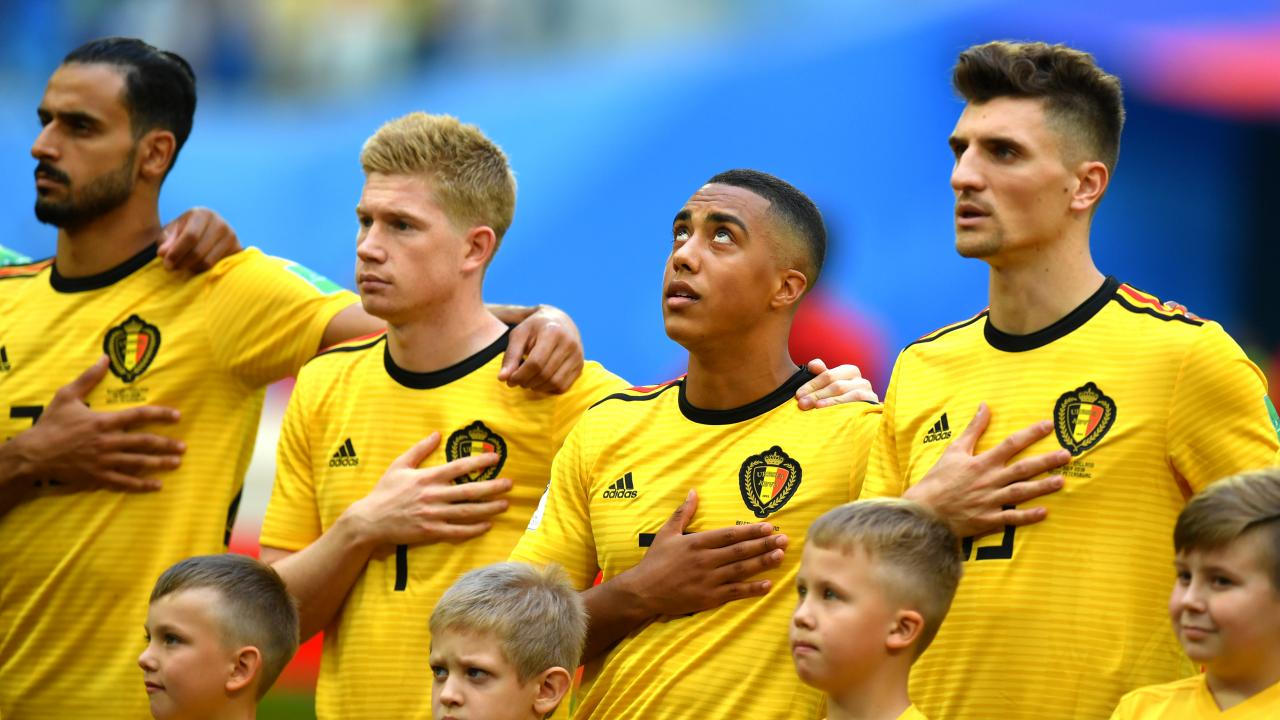 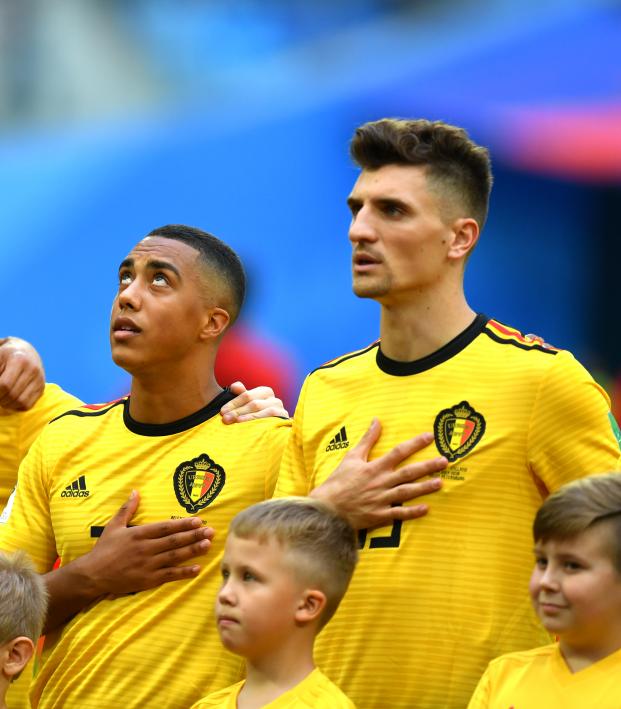 Borussia Dortmund star signing and Belgium international Thomas Meunier gave a reporter his frank and honest opinion about what he thinks of the UEFA Nations League. Meunier said that the added strain of this new competition, which begins its second iteration this week, is too much for players.

Meunier does have a point that the added stress of another trophy to win is really just another money grab. But I think nearly every fan can agree that they would rather watch competitive matches with meaning instead of some useless friendlies. Don’t get me wrong, I love watching a friendly between England and Turkey’s Z-teams as much as the next guy.

Is the UEFA Nations League too much? Possibly. Is there any better alternative than friendly matches no one cares about? Not that I can see.

There is one aspect of the Nations League that I love to death that no one talks about. Fans can get all excited over a League A group stacked with France, Portugal, Croatia and Sweden all they want. What I personally cherish the most about the UEFA Nations League are the countries in League D.

This competition actually gives a chance to countries like San Marino, Liechtenstein and Gibraltar to achieve something. All three of these nations are pitted in League D Group 2 and I’m so excited. These teams don’t even have 11 professional footballers on the squad. Before the Nations League, their only non-friendly matches would be getting pitted against the likes of Germany, getting demolished 8-0 and then having Thomas Muller diss your country afterwards.

The tiny nation of San Marino having a chance to win a competitive match is, in my opinion, the best feature of the Nations League. I was so excited for the little country I wrote a whole article about it when the draw happened earlier in 2020 before the dark times.

How can you not love everyone in a tournament actually having a chance?