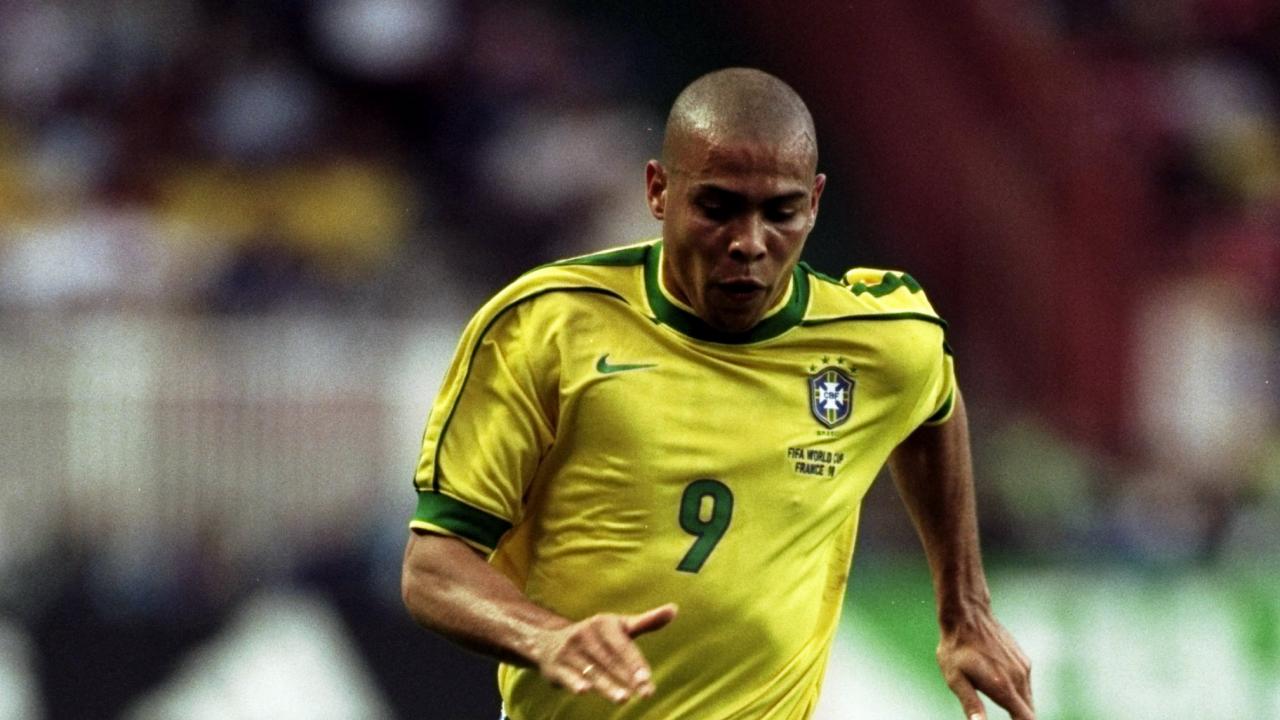 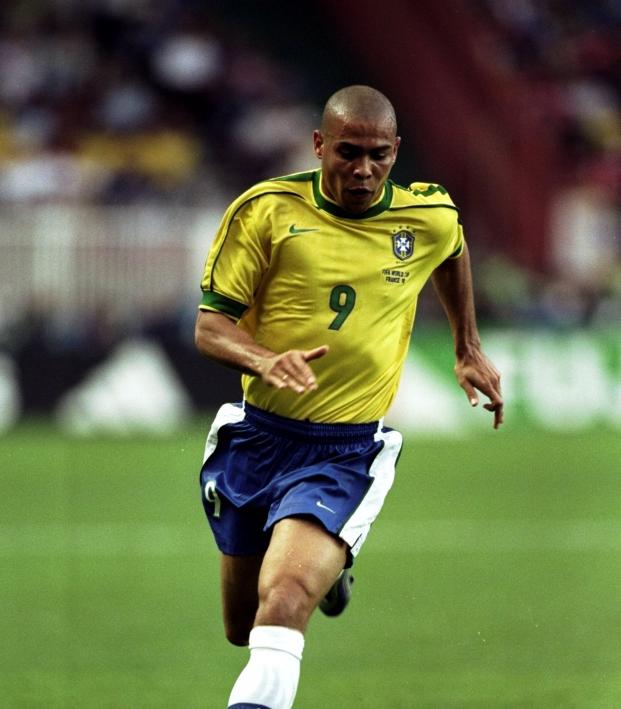 5 Of The Craziest Soccer Conspiracy Theories

Conspiracy theories are some of life’s little gems. They spice up a world that probably doesn’t need to be spicier than it already is, … but hey, sometimes people need to escape reality. And personally, I love conspiracy theories. My favorite is the Denver International Airport theory.

But that’s a story for another time. Honestly, there’s nothing like drinking a piping hot cup of coffee and watching conspiracy theory videos to get the morning started right.

Legend has it that in the 1990 World Cup, Argentina spiked the water of rival Brazil. Brazilian defender Braco even accused the Argentinians of drugging him.

Argentina went on to win the game 1-0. Braco says that they won only because he had felt dizzy after taking a sip from the water supplied to him by an Argentinian physio.

To further prove all of this craziness, the story gained traction again in 2005 after then Argentinian coach said “I’m not saying it didn’t happen.”

OK, so this one isn’t about aliens or anything too far fetched, but it’s still crazy.

Once upon a time long ago, the 1958 World Cup was held in Sweden. If you don’t remember it, that’s OK because the tournament also barely registered in the lives of the people in Wales, too.

The theory revolves around the idea that FIFA and the CIA were in cahoots to test television power.

A ‘mockumentary’ called Conspiracy 58 was released in 2002 exploring the conspiracy further, including ‘tampered-with’ photos, off shadows and out-of-place buildings.

It was then revealed that the Conspiracy 58 was a hoax in an attempt at showing Holocaust deniers how easy it was to construct a story like that.

But what if that story was actually the cover for the real conspiracy, and the World Cup really had never happened. Either way they’ve got us fooled.

3. Neymar and his double

It all started in the 2014 World Cup in the quarterfinal match between Brazil and Colombia. Colombian defender Juan Camilo Zuniga came in hot for a challenge, knee first into Neymar’s back. As a result, Neymar was hauled off the field and later declared that he had fractured his third vertebrae.

Theorists speculate that Neymar wasn’t really injured. Instead, a body double was stretchered off the field during that game.

The evidence? ‘Neymar’ was covering his face as he was carried off the field (to hide his identity perhaps!) and he was missing an arm tattoo. Why would he need a body double? Something here might be fishy.

But how he would have been able to switch between a body double and himself in front of so many people is beyond me.

Next up, there’s word on the street that Nike forced Ronaldo to play in the 1998 World Cup. After the Brazil team ate lunch and returned to the hotel, Ronaldo broke down in tears under the pressure.

Several hours later, the striker began to convulse and foam at the mouth. No one completely understood the incident, some think the painkillers he took for his knee were the culprit.

Either way, the coach decided to remove Ronaldo’s name from the starting XI to protect the forward. Then, nearly an hour before kick off, Brazilian Football Confederation (CBF) president Ricardo Texeira entered the locker room, and Ronaldo’s name appeared again on the starting XI. What happened in that time? What were they trying to cover up?

Diego Maradona’s ‘Hand of God’ goal is a controversial conundrum. What happened? English defender Steve Hodge launched a ball into his own penalty area. Maradona and the keeper went up for the ball, and it was punched. Into the net. By Maradona. The referees must have been watching a different game, because no hand ball was called.

Why didn’t the refs make the call? Some say it’s because they wanted to see Argentina beat England. Crazy that referees can pick sides and decide a game like that.

There are so many soccer conspiracy theories circulating out there. I’m sure some are fake, but also what if they aren’t fake? What if they just want you to think it’s fake? Stay woke people.