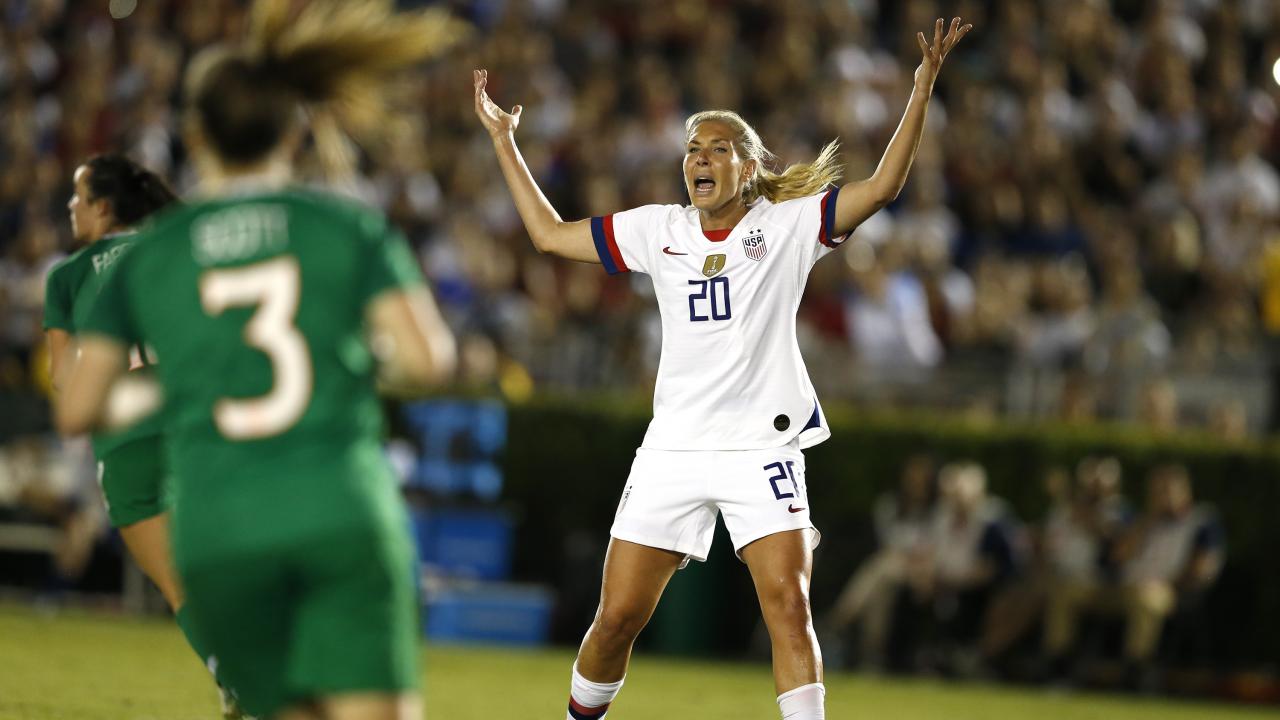 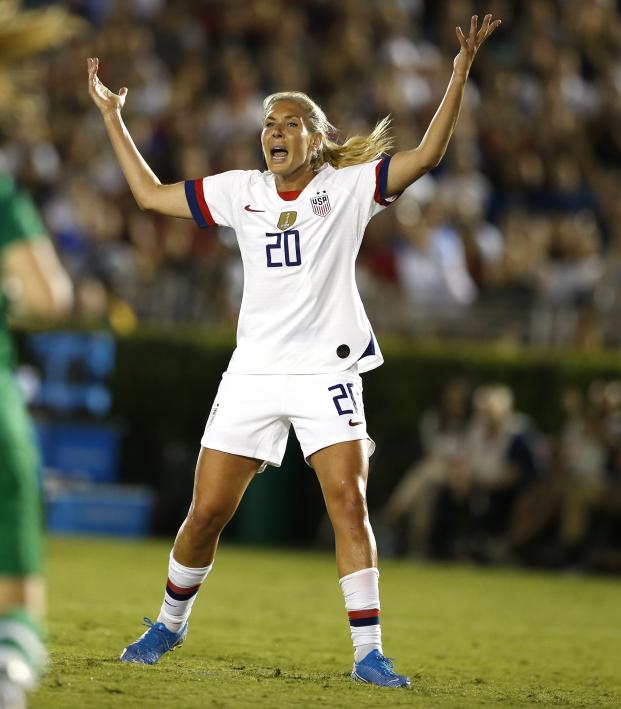 USWNT Players That Are Lost But Not Forgotten

Hope Quinonez April 29, 2021
These players haven’t made the cut on the U.S. roster in a while.

Vlatko Andonovski is trying to form an unstoppable USWNT squad and several young players have clearly been on his radar. While many of these youngsters have worked their way into the senior squad, they've bumped off some familiar faces in the process. Competition at the national team level is fierce and the best of the best will earn their spot, but for those that have not made the cut they must now work their way back under immense pressure.

Hopefully USWNT fans haven't forgotten about a few of these players that've not been consistent additions to Andonovski’s roster.

Let’s start with one of the youngsters that's been on and off the USWNT squad.

Mallory Pugh has been on the struggle bus lately. Between dealing with injury, a general lack of minutes, bouncing around the NWSL and dealing with the pressure of having to live up to her previous accomplishments, Pugh has been the biggest question mark for the USWNT.

She has recently been back in action with the Chicago Red Stars and looked close to her normal self as she buried a well-hit shot. As one of the youngsters that is looking to earn her spot back on the national team, the future for Pugh is still bright.

Allie Long has 51 appearances, eight goals, three assists, one World Cup title and has not made a USWNT roster in almost a year. Not only has she been left off the USWNT roster, but she also recently just got traded from OL Reign to Gotham FC.

Long will return back to her hometown and will be a great addition to the rebranded NWSL squad. Although Andonovski has stated in his decision to leave her off the roster in 2020 that Long is a great player, at the end of the day he has to choose players that will help the national team succeed. As there are many world-class midfielders on the current USWNT roster, Long will have to prove she deserves to be back on the senior squad.

Morgan Brian Gautrat has also been struggling to find her way back on the USWNT squad. The Chicago Red Stars midfielder has struggled with injuries, transferring to different teams and trying to reclaim her spot at the national team level.

Morgan Brian has 87 USWNT appearances, eight goals, 11 assists and two World Cup gold medals. Her experience and ability on the field is unmatched, but she has not been on a USWNT roster in quite some time. Hopefully she can remain healthy and find herself back in the red, white and blue.

Sydney Leroux Dwyer has been an important player on the Orlando Pride, but she has not been a key player on the USWNT. As many USWNT players have decided to take some time away from the game and start families, Leroux was one of those players.

She has two adorable kids that are her biggest fans. When she made this decision she also knew the comeback would be difficult. It seems as though she's not skipped a beat with the Pride, but with the national team she has fallen short of an invite. It's been so long since she's been invited to a camp that she's no longer listed on the U.S. Soccer website.

As these lady ballers work to make it back on the USWNT roster, there are young stars in the NWSL that may also get their chance at representing the red, white and blue in the future.

No one’s spot is permanent and new players are called up to camp all the time. Staying on their "A" game is the name of the game and who knows who will make the cut for head coach Vlatko. The future is bright for the USWNT, and it's exciting to see fresh new talent make an impact at the highest level.