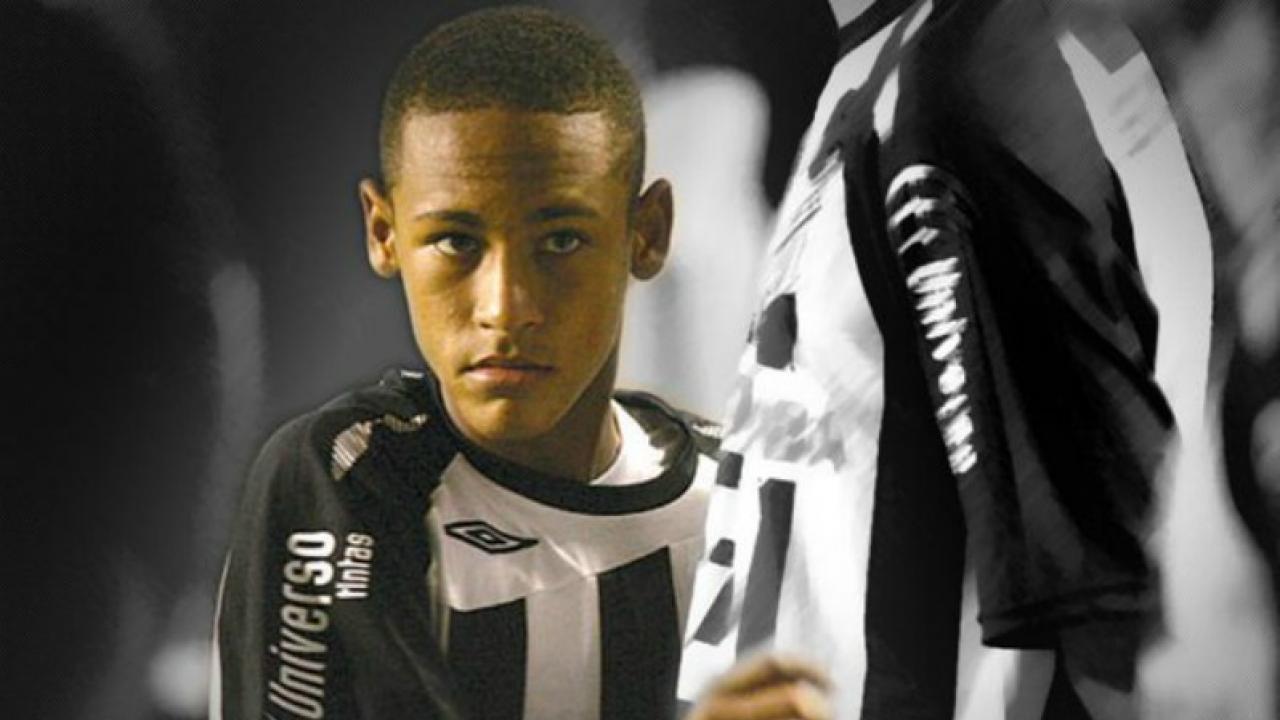 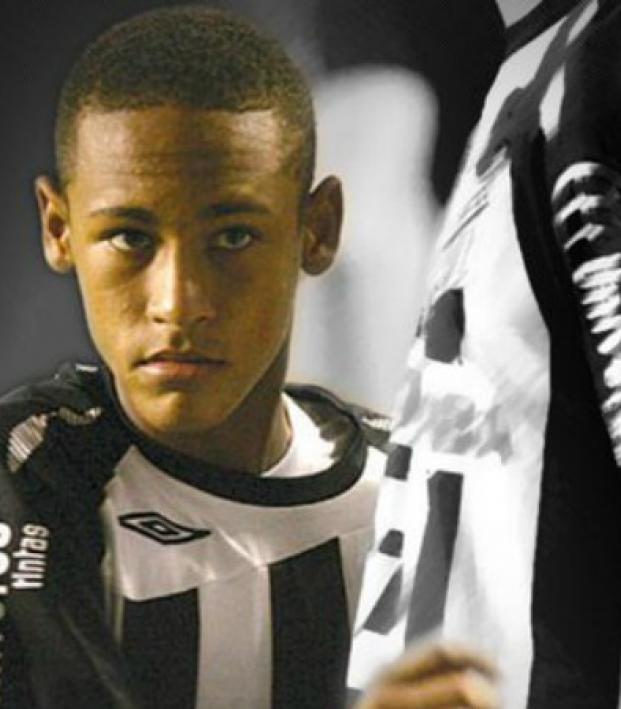 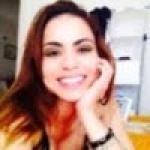 Daiana Lopes da Costa March 15, 2016
Neymar debuted for Santos FC 7 years ago. He has come a long way since then.

This month we celebrate the seven year anniversary of Neymar's debut in professional football for Santos FC, which happened when he was just 17. Since then Neymar has collected titles, individuals awards, and many other achievements the likes of which few could have imagined he would achieve. He is one of the kings of international football, and plays with players idolized all over the world.

Ever since he debuted for Santos he drew attention from international clubs. They offered many proposals but he and Santos turned them down, including a proposal from nobody less than Real Madrid when he was only 14. Neymar refused these advances because he believed that at that time would be better stay at Santos FC.

Well in fact it was, he achieved many important championships while playing for Santos. These undoubtedly helped him build his career in international soccer. During his 4 years playing at Santos FC, he won Best Young Player of the 2009 Paulista Championship, 2010 and 2011 player of the year by in the Brazilian Championship , the 2011 Copa Libertadores, the 2011 South American Youth Championship and was also named that tournament’s top scorer.

His bold style of dribbling and scoring goals, and even his provocative words, have became his trademark, and rivals hunt him down in the field. His style has earned him some criticism, especially since his move to Barcelona. It also brought criticism from Brazilian fans, who believed he dove too much.

One controversial moment in his career involved the coach of Santos FC, Dorival Junior, in 2010 during a match against Atletico Goianiense. Neymar wanted to take a penalty, but was denied by Junior. This prompted Neymar to make a negative gesture towards the referee and disrespect Junior. It was a mess. Neymar apologized afterwards, and said he was embarrassed, but Junior never forgave him and eventually resigned as a result. This troubled period generated a lot of criticism of Neymar, generating some "jokes" on the internet that Brazilians might offend the Pope, or whoever else they want.

This episode also drew criticism from another important Brazilian coach, Rene Simões, who said: "Neymar is not a man and not a great player, he is just a project that has to grow up soon."

After this episode, Santos decided to create a career management department for players with psychologists and speech therapists in order to better prepare players to deal with conflicts within and outside the field.

Leaving these controverseys aside, Neymar brought much joy to Brazilian football, especially for Santos FC  supporters, and was also responsible for the victory of Brazil over Spain in the 2013 FIFA Confederations Cup. He also won the Golden ball as player of the tournament.

Apart from this, he is also world renowned for his flippancy, in 2011 the brazilian song “Ai se eu te pego” became worldwide famous thanks to him.

It is worth to remember the video which went viral, promoting the Brazilian song:

After the Confederations Cup Neymar was transferred to Barcelona. His presentation was attended by almost 60,000 fans, a record for a Brazilian athlete. This transfer generated a lot of controversy in relation inconsistency in transfer fees and continues to be investigated, and has so far generated a fine for the club and for club president Jose Maria Bartomeu.

About his debut in Barcelona, Neymar said, “right now I'm living my boyhood dream, which was to play for a European club. The fact that it's a huge club like Barcelona makes it a tremendous honor. I like everything about the city: the climate, the people. It's quite similar to Brazil, which helps a lot. There's even a beach!” said, Neymar.

In Barcelona he has built success beside his famous teammates Lionel Messi, Gerard Pique and Andrés Iniesta, where he accumulates good results. He is currently the highest scorer for Barcelona and has given out numerous assists. In less than 3 years he has already won La Liga, the Copa del Rey, UEFA Champions League and FIFA World Club, as well as ever increasing recognition from his fans.

Neymar is also the number one athlete in terms of marketing on the planet, with numerous sponsorships and media relations. He was also the only Brazilian athlete to make the cover of the powerful Time magazine and he was pictured next to the top model in the world, Gisele Bundchen, for Vogue magazine in 2014, just before the FIFA World Cup. 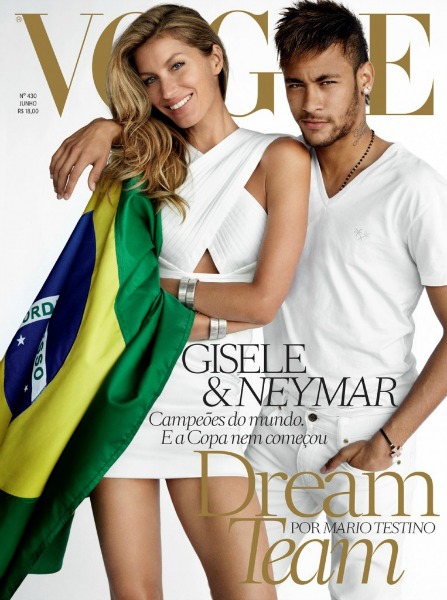 Neymar and Giselle, the most dearest Brazilian in the world. Photo: @WilliamGMcCray | Twitter

He still very Young, just 24, and has a large career ahead of him. He has not won the Ballon d’Or yet, but if he keeps demonstrating his level of football, undoubtedly he will win soon, as has already been said by Cristiano Ronaldo and Lionel Messi, the current best soccer players on the planet. It seems that the sky is the limit for Neymar. 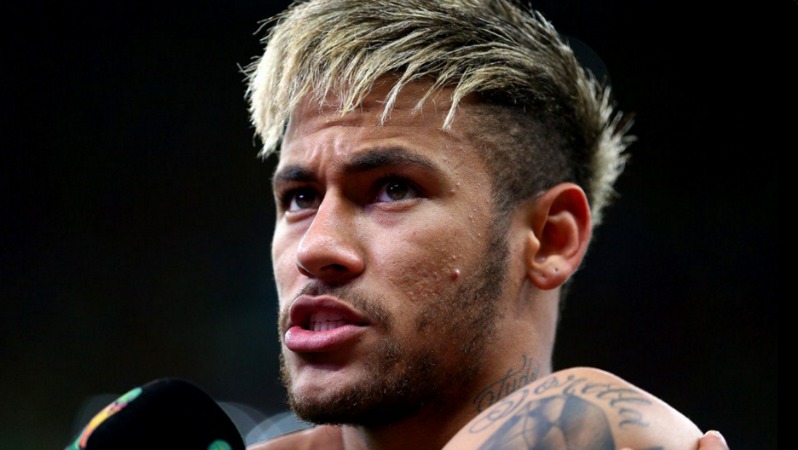