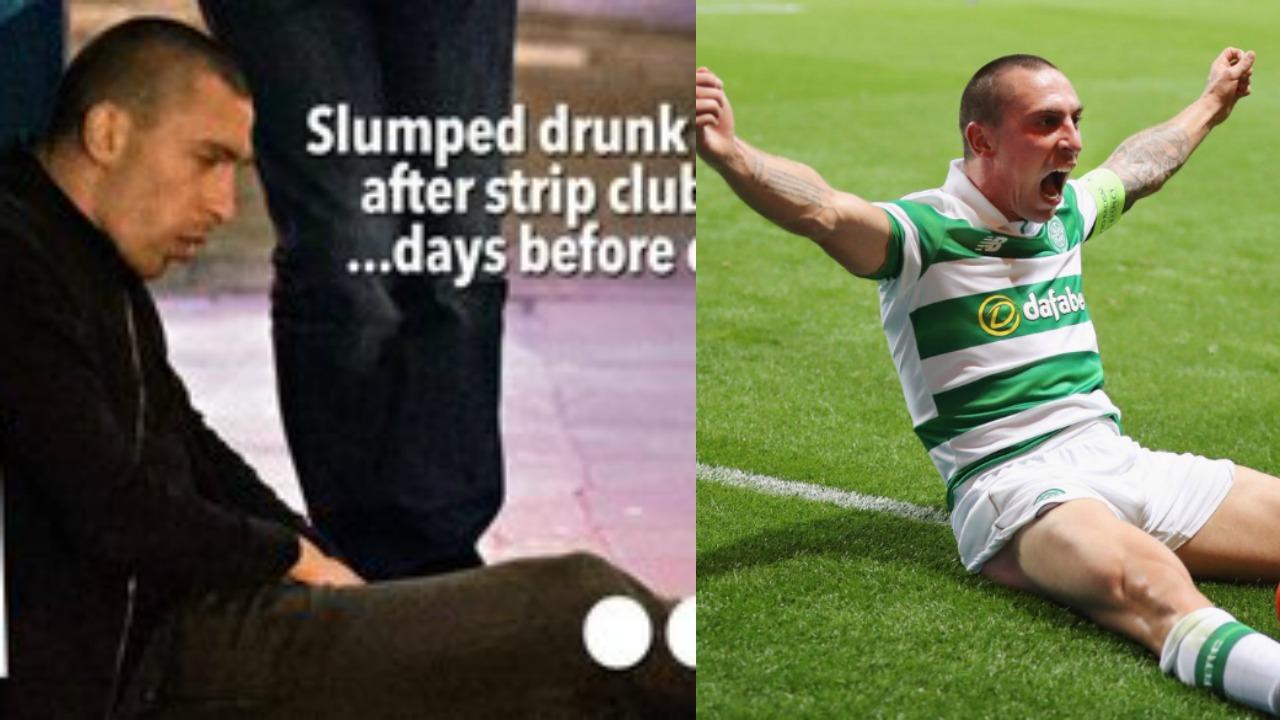 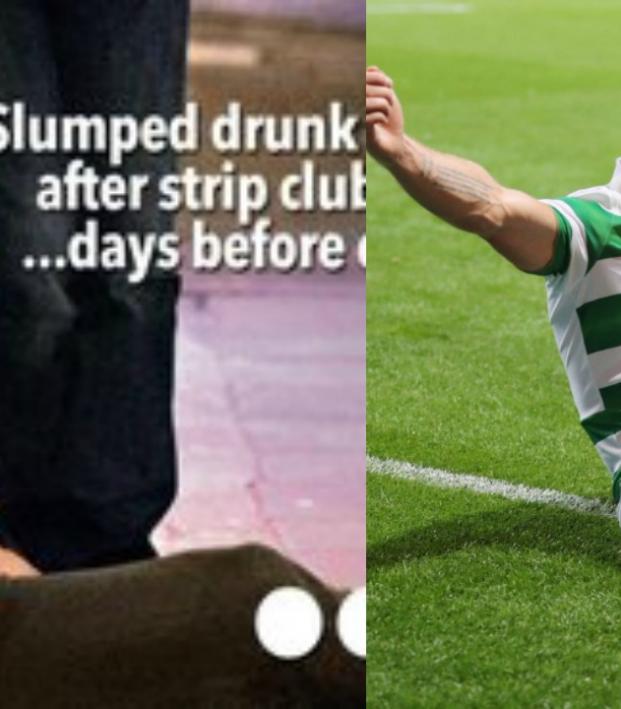 From His Red Card On Neymar To His Stunning Goal Against Poland, Scott Brown’s Career Is Bonkers

Scotland national team and Celtic captain Scott Brown announced his retirement from international competition on August 19th. However, the pit bullish midfielder retires from Scotland manager Gordon Strachan’s side having left behind some famous memories for supporters of the Tartan Army. While he’s still busy cementing his legacy in Glasgow’s East End, this is the perfect moment to highlight some of the 31 year olds finer achievements.

Here are some of the finest highlights from Brown’s 50 appearances for Scotland as well as his most notable moments for Celtic:

Strachan was still relatively new to the Scotland hot-seat when his side visited Warsaw to play Poland in a friendly tune-up for Euro 2016 qualifying.

Although the Scots ultimately didn’t qualify for France, Brown scored an impressive goal to seal this mild upset, 1-0.

Captaining his club team Celtic, Brown scored an equalizer against hated rivals Rangers with his side down to 10-men. As big as the goal was, the moment is perhaps better known as the debut of what has become his patented celebration, the "Broony”.

Speaking of Brown’s role in the epic battles between Celtic and Rangers, the midfielder lit up an otherwise dreary second half of a League Cup semi-final in 2015 by taking out long-time Hoops nemesis Ian Black — and then, of course, engaging in some banter with Black and other Rangers players afterward.

Celtic reached the final of the League Cup in Scotland by beating Rangers, but the drama in the lead-up to the final didn’t end with the Old Firm match.

Just days before the final, Brown made the back pages of all the Scotland tabloids for all the wrong reasons. He was pictured obviously intoxicated and slumped down on the sidewalk outside an Edinburgh strip club.

Celtic may have upset Barcelona during the group stages of the UEFA Champions League in 2012, but things were decidedly different the following year.

A harsh tackle by Brown in the 58th minute at Celtic Park helped the Blaugrana to a 1-0 victory that season, and the Hoops ultimately flamed out of the competition in the group stages.

Brown’s role as an attacking player for Scotland diminished with age, and, by his landmark 50th cap, he was valued more as a mentor than a midfielder.

Players are asked to perform many, well, commercial duties for their clubs, but this amusing yet cringe-worthy turn by Brown in a spot for Celtic’s Christmas catalog in 2015 is, uh, unique.

While still a player for Hibernian, Brown found himself in the middle of a firestorm surrounding then manager John Collins. A young player learning how to deal with the media, he gave a rather awkward interview following a late-season match, repeatedly replying “I dunno”. It was later revealed that Brown was, in fact, part of the group of players rebelling against Collins.