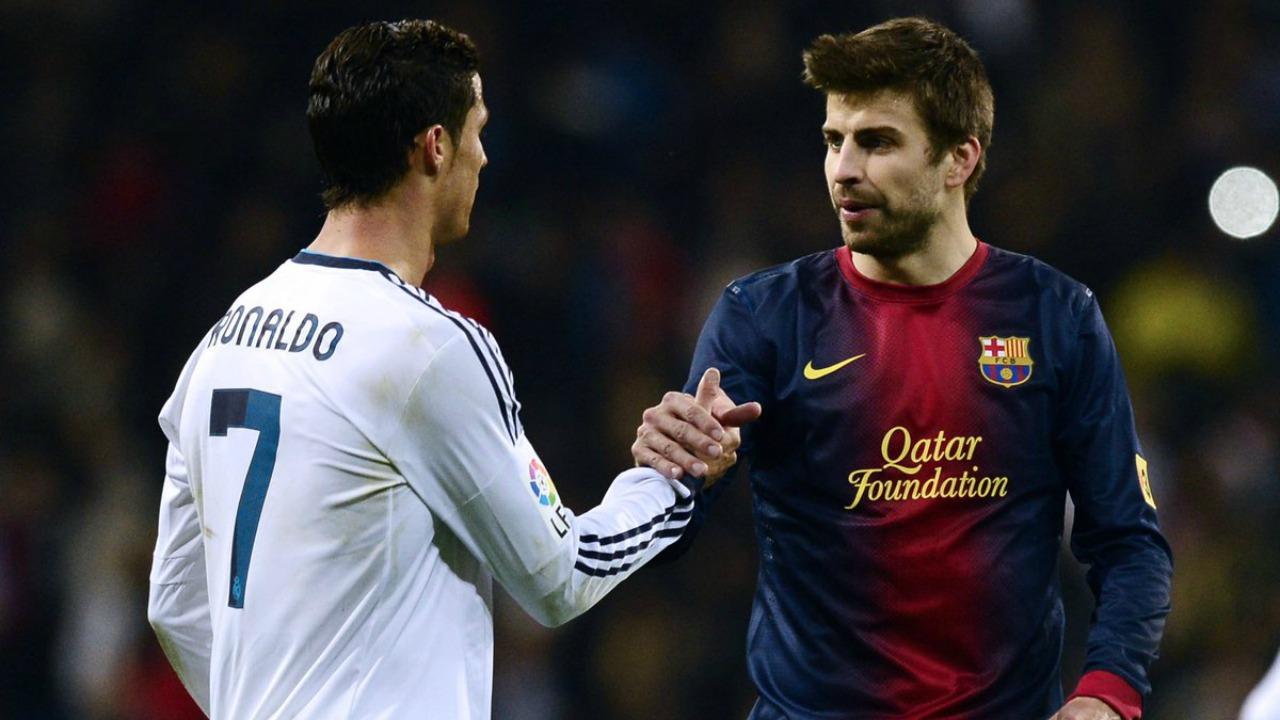 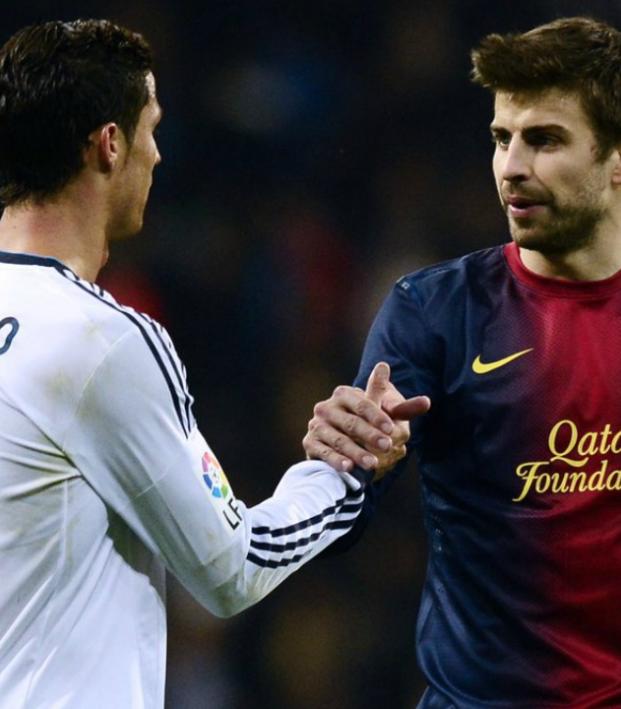 There are no easy matches in the Champions League — or are there? According to Barcelona’s Gerard Pique, Real Madrid got the rub of the green with regards to Champions League draws last season.

Real Madrid’s route to the final included victories over clubs that were, at the time, hardly at the top of their domestic leagues. So, when a fan asked Pique via Twitter what he’d like to see from Thursday’s group stage draw, Pique couldn’t resist a very obvious dig at Real:

The Goal.com English translation of the tweet reads: “An easy group. In the last 16, Italy’s third place. In quarters, Germany’s eighth place. In the semis, England’s fourth place. The second leg always at home.”

This was Real Madrid's route last year. Real’s path to the final included victories over Italy’s Roma in the round of 16, Germany’s Wolfsburg in the quarters and England’s Manchester City in the semis with the second legs all coming at home.

Barcelona, on the other hand, were drawn against Arsenal in the round of 16 before losing to Atletico Madrid in the quarters. Had they won that matchup, they would’ve faced Bayern Munich in the semis.

This isn’t the first time Pique was launched some pretty humorous taunts at Real Madrid. After Real Madrid were tossed from the Copa del Rey last year, Pique came out with this tweet:

It’s still early doors for the 2016-17 season, but we’re going to go ahead and say Barcelona have scored an early El Clasico victory with this one.