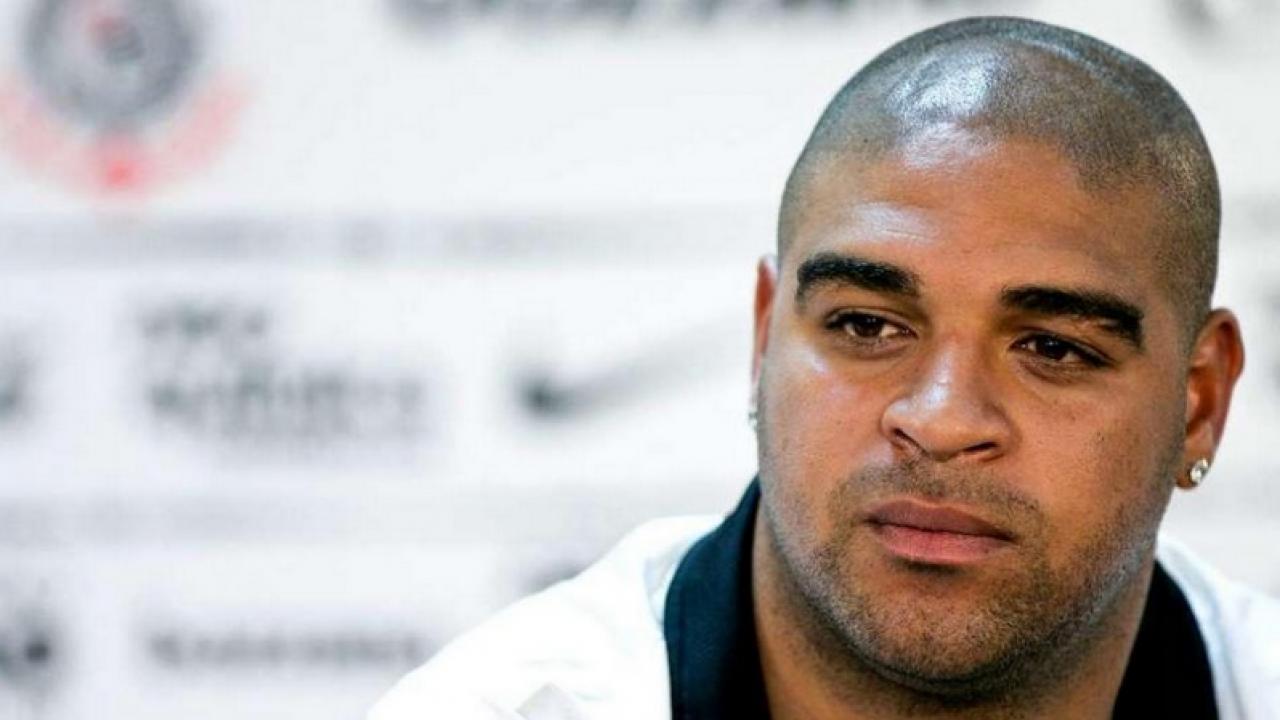 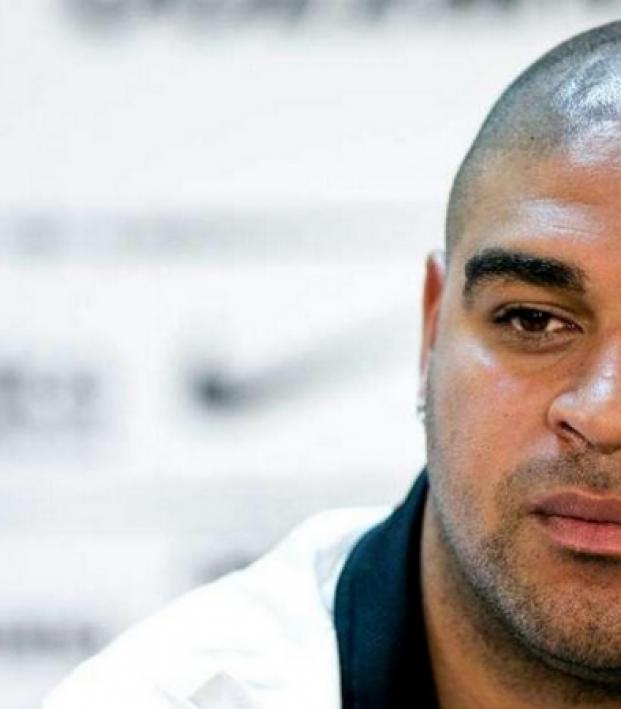 The Emperor Falls: The Downfall Of The Best Striker In The World

Bryce Badwan November 7, 2014
Adriano, the one-time "Emperor of Europe," has been cleared of drug charges, but a look back at his career shows the full extent of his fall from grace.

The country of Brazil pumps out talent like it’s their job. Which perhaps it is.

We won’t go all the way back, but for the last 20 years Brazil has always had at least one player in line to lead their national team and make headlines overseas with a big time clubs. In the early 2000s, Ronaldo succeeded Rivaldo after his 2003 retirement, and then Ronaldinho and Adriano started to take the reigns of Brazilian soccer. Often compared to Ronaldo, Adriano had “it.” In baseball there are "five tool players." Adriano had all the tools you look for in a striker. Speed, power, touch, vision and finishing were all in his arsenal. Ronaldinho is the one who stuck in peoples memories, but Adriano was expected to be just as vital a piece in the Selecao puzzle.

Adriano became known as "The Emperor" during his time in Europe. (Photo: @NikolahPutra | Twitter)

Adriano started his career for Inter Milan but his talent was truly introduced to the world after being put on loan to Fiorentina and Parma for two years. He scored 29 goals in 52 appearances and was resigned by Inter Milan. He then became a hero to the supporters in the San Siro. He scored 47 goals in his 115 appearances on the club's way to four straight Serie A titles. With the rare combination of speed, strength, technique and a rocket of a left leg, Adriano was on his own way to becoming one of the best strikers in the world.

His success at the club level translated to his international career. In the 2003 Confederations Cup, Adriano scored two goals in three games and then a year later, won the Golden Boot as the leading scorer in the 2004 Copa America. Adriano scored his 7th goal of the tournament when it mattered most. In the final against rival Argentina, “The Emperor” scored a 93rd minute equalizer which eventually led to a Selecao victory in penalties.

So it was in this context of extraordinary success that tragedy struck in 2004. Adriano’s father passed away. Being extremely close with his father, Adriano became depressed and turned to alcohol to solve most of his problems.

However, Adriano’s performance didn’t dip right away and not many took note. After all, its probably difficult to notice this type of change in a man who appears to be on top of the world - and many of the people closest to a superstar player are in a position (financially and emotionally) to deny it.

He continued his tear on the international stage, winning the 2005 Confederations Cup "Player Of The Tournament" and another Golden Boot. In Italy, he was in fine form, scoring 15 goals in his 16 appearances in the 04-05 campaign.

It was only after signing a contract extension in 2005 to stay with Inter until 2010 that Adriano’s true fall began. The Emperor started pumping out one poor performance after another, which gave rise to questions about his work ethic. In 2006 Brazilian coach Dunga didn’t call up Adriano for a friendly against Ecuador, saying he needed to “change his behavior” and “focus on football.” Adriano continued on this path, missing an Inter training session due to partying the night before for his birthday. He was then benched for the next two matches as playing partner Zlatan Ibrahimovic took the reigns of the Nerazzurri. After being loaned to Sao Paulo, Adriano had a great start, scoring 17 times in 28 appearances. But he sabatoged his success by head-butting a Santos defender, which earned him a two match suspension (lucky, after an initial 18-month sentence).

After this, Adriano showed flashes of his old self, but never regained form and the career trajectory he could have had. Already, at the young age of 26, you could see that Adriano was just a skeleton of his old self. He was signed by Roma in 2009 but after only five appearances and zero goals, the two mutually agreed to terminate his contract.

Adriano got involved with Brazilian drug kingpins upon his return to Brazil. (Photo:@Reece_Haynes | Twitter)

Adriano continued to gain weight and miss training sessions, while being filmed in nightclubs often. His battle with depression, injuries and drinking was not one he was winning. Ties back to his childhood in the favelas, or slums of Brazil, started to creep back into his life. Police opened an investigation involving Adriano and drug trafficking in one of Rio’s infamous favelas. Adriano reportedly purchased a motorcycle for the mother of Rio drug kingpin Paulo Rogerio de Souza Paz, a.k.a. “Mica.” Adriano has denied his involvement and said there was a mix up, but police promised to continue their investigation.

In 2013, Adriano’s ex-agent came out and said “I fear for his life. He needs a psychologist. I don’t care about his career as a player, I am simply worried about the man. He is suffering from serious depression and nobody is helping him.” Spring forward to several days ago when Adriano was charged by prosecutors for gifting the motorcycle to “Mica” for drug trafficking in one of Rio’s favelas. Today, a judge dismissed the charges, stating there was not enough evidence to support the casem but Adriano could have faced up to 10 years in prison.

Adriano could be on his way to Ligue 2 side Le Havre. (Photo:@thefootyarena | Twitter)

Outside of his legal troubles, at the age of 32, Adriano could not only have been a vital part in the 2010 World Cup for the Selecao, but he could of easily helped in the 2014 tournament played in his home country. Plenty of athletes have fallen victim to drugs and alcohol. But at the end of the day, perhaps his rise from the favelas in Brazil to his throne in Europe was a transition Adriano couldn’t handle. The death of his father obviously added to his depression and alcoholism, which ultimately led to his demise from the world's sport.

Regardless, looking back now, it's clear what could have been - and this seems the biggest tragedy of all.