It would've been an incredible story by itself: The Comoro Islands, ranked 132nd in the world and with a population under 900,000, making its first-ever Africa Cup of Nations appearance and advancing to the last 16 to play the host and five-time champion Cameroon, but the stage at Paul Biya Stadium in Olembé became a global spectacle Monday when it was confirmed that Comoros' backup left-back, Chaker Alhadhur, would play as a makeshift goalkeeper because of injuries and C

YAOUNDÉ - The Comoros Islands will have to use one of their outfield players in goal against Africa Cup of Nations hosts Cameroon on Monday after being hit by COVID-19 infections.

The Comoros Football Federation reported 12 cases in their camp on Saturday including their only two fit goalkeepers and coach Amir Abdou on Sunday said they would go into the last-16 tie in Yaoundé with a makeshift goalkeeper.

LIVERPOOL — Everton's first match of the post-Rafa Benitez era began with a 1-0 Premier League defeat by Aston Villa on Saturday amid a tense and feisty atmosphere at Goodison Park where the visiting team were hit by missiles thrown from the crowd.

A lively first half ended with Emiliano Buendia scoring with a flicked header that arced over Jordan Pickford in goal and the provocative celebrations led to a bottle being launched from the stands and hitting the Villa players. 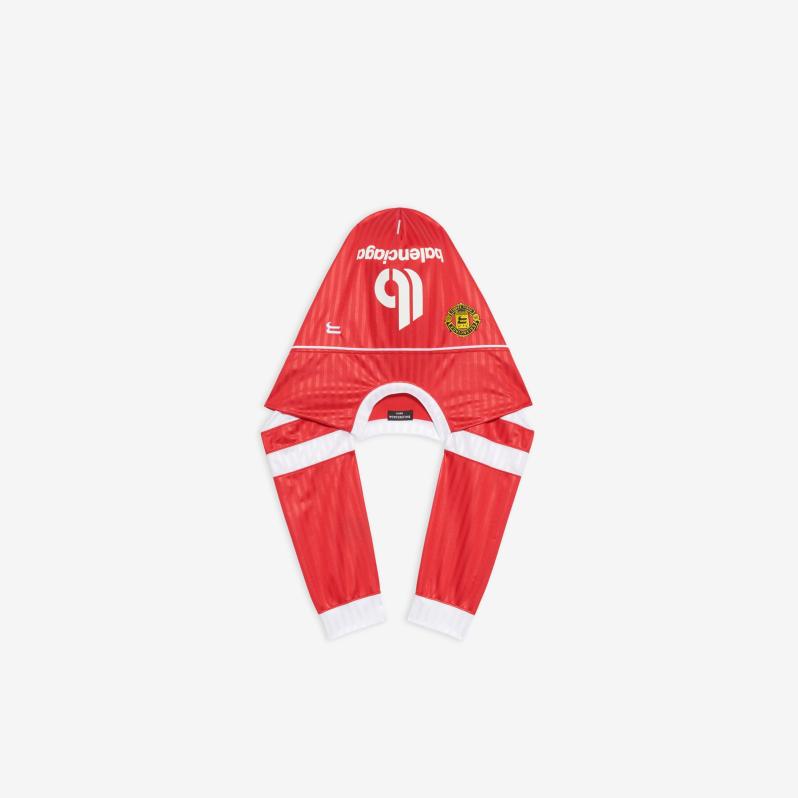 The Biggest Robberies In Sports

So Érik Lamela has claimed the 2021 Puskás Award for his absurd rabona, meaning it's time to start labelling every gorgeous goal we see over the next 12 months as "Puskás worthy."

We'll start in Germany's third division, where Borussia Dortmund II (the U-23s) defeated SV Waldhof on Monday with one of the greatest lobs/90th-minute winners you'll ever see.

Anthony Martial has denied refusing to be in Manchester United's squad for Saturday's Premier League game against Aston Villa after interim manager Ralf Rangnick said the Frenchman did not want to be involved.

The 26-year-old forward has started only two league games this season and has not featured since a 3-2 win over Arsenal on Dec. 2. Martial's representative has said he wants to secure a move in January to get more game time.

United are struggling for players due to injuries, COVID-19 and the Africa Cup of Nations but Martial played no part in the 2-2 draw with Villa.