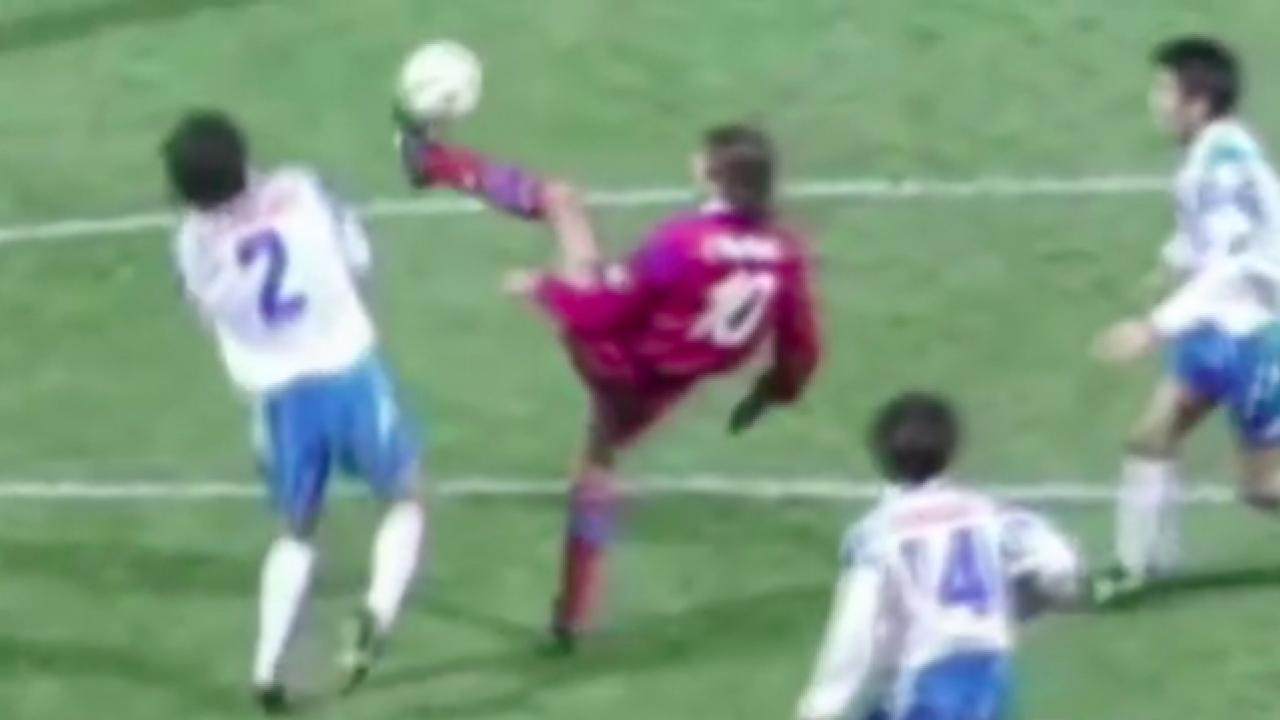 This Is, Without A Doubt, The Best Goal You’ve Never Seen Before

With six delicate touches, Leonardo created this masterpiece in 1995 while playing with Kashima Antlers in the Japanese J1 League. Still in the prime of his career, the attacker joined Kashima after the 1994 World Cup as a 24-year-old. 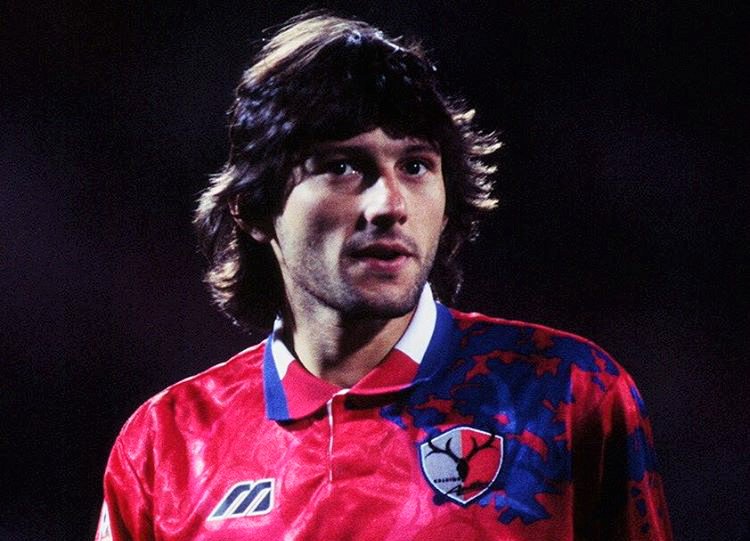 The J1 League had only begun play in 1993, so Leonardo was something of a force as a Brazilian international. This absurd display of individual talent against Yokohama Flugels is just sheer PlayStation nonsense.