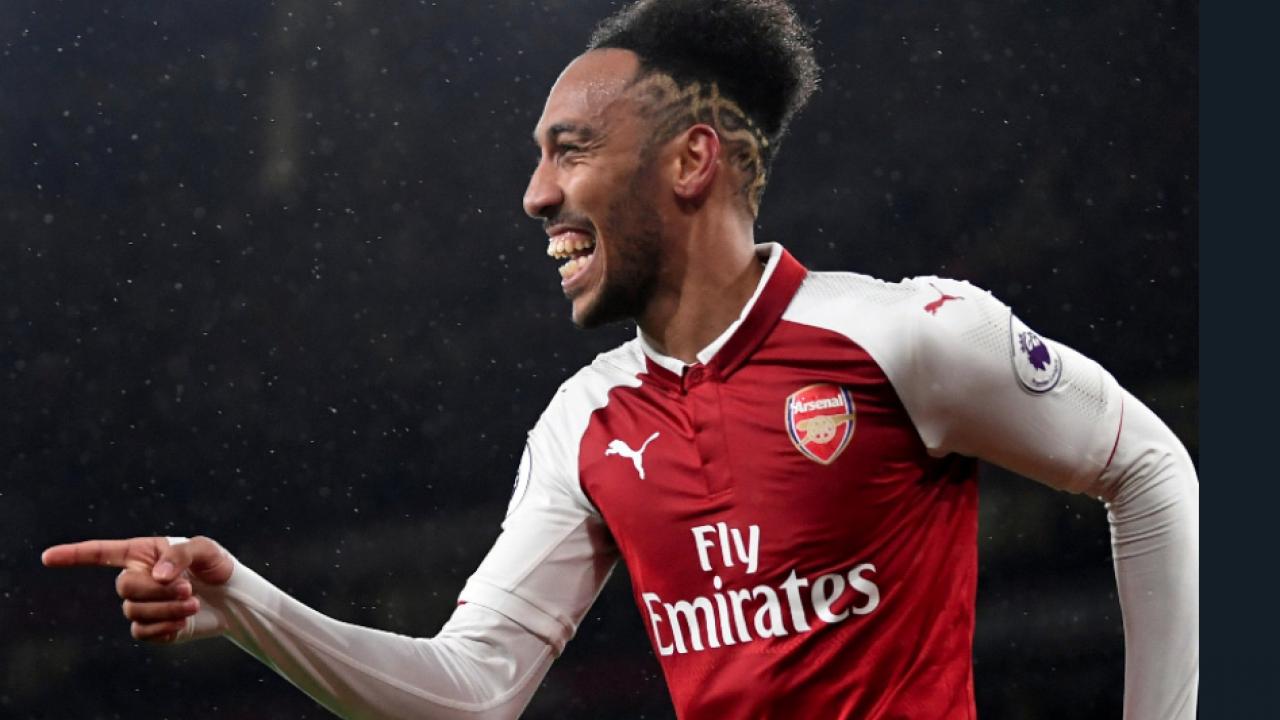 Got Fantasy questions? Shoot them our way in the comments. Let's just get the options for you to use your transfer on.

With Manchester United hosting Liverpool this weekend, there’s some risk going with those clubs’ attacking players. Not so with Arsenal and Pierre-Emerick Aubameyang.

Historically, this is the point in Arsenal's season when, having conceded the league title and been bounced from the Champions League, they start their annual top four push with a run of victories.

Despite still being in the Europa League this time around, things remain on track in Arsene Wenger’s masterplan. The Gunners will bounce back this weekend with a big home victory over Watford, and Aubameyang will score two or three.

It’s a relegation six-pointer between Newcastle and Southampton on Saturday, and we give the Toon a slight edge at home.

Rafa Benitez has put his faith in Brazilian winger Kenedy since he arrived from Chelsea on loan, and the 22-year-old will repay the faith while becoming an instant legend at St. James’ Park this weekend.

Burnley became the first club outside of the top six to reach 40 points last weekend, and what that traditionally means is that they get to spend the next two months doing whatever the hell they want — eating worms in the case of manager Sean Dyche.

West Ham will be the first to profit from Burnley’s success, and Lanzini needs a big game after last week’s debacle against Swansea.

After going all out against Juventus in the Champions League, don’t expect much from Tottenham against Bournemouth on Sunday — it’ll be an almighty European hangover for Spurs.

Son was the hero of the club’s 2-0 victory over Huddersfield last week, but this trip to the south coast will be a forgettable one.

The league leaders travel to Stoke on Monday night to play the division’s worst defense. The Potters are conceding nearly two goals per game, and Pep Guardiola’s men will absolutely hammer them.

This is the kind of match where De Bruyne could register another hat-trick of assists to go with a goal of his own.

That's it for our show. Man City are really f-in good. The top 4 race isn't nearly as fun now with Arsenal and Chelsea's recent struggles. So it's all on relegation football! Enjoy the slate this weekend and adios.