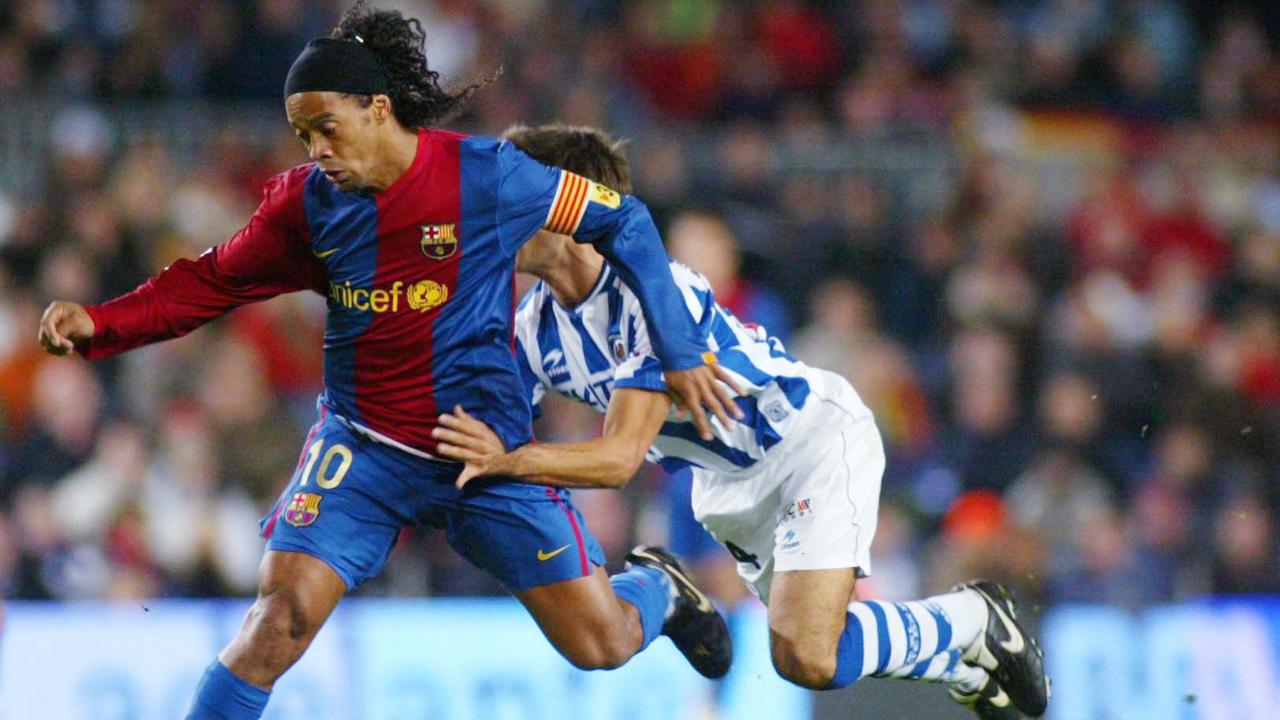 On March 21, the legendary Ronaldinho celebrated his 40th birthday (while in prison in Paraguay). Of his 40 years on this planet, the most celebrated are the five he spent with Barcelona between 2003 and 2008.

The Brazilian enjoyed a stratospheric rise at the Camp Nou and made the Blaugrana No. 10 shirt his own while winning two LaLiga titles, one Champions League crown and the 2005 Ballon d’Or.

In all, Ronaldinho scored 94 goals and provided 71 assists in 207 appearances for Barça, but there’s no greater disservice to the man than to simply state the statistics — his goals deserve to be watched, celebrated and hung in the Louvre Museum.

The 14-minute video at the top of this page is a collection of every goal Ronnie scored for Barcelona.