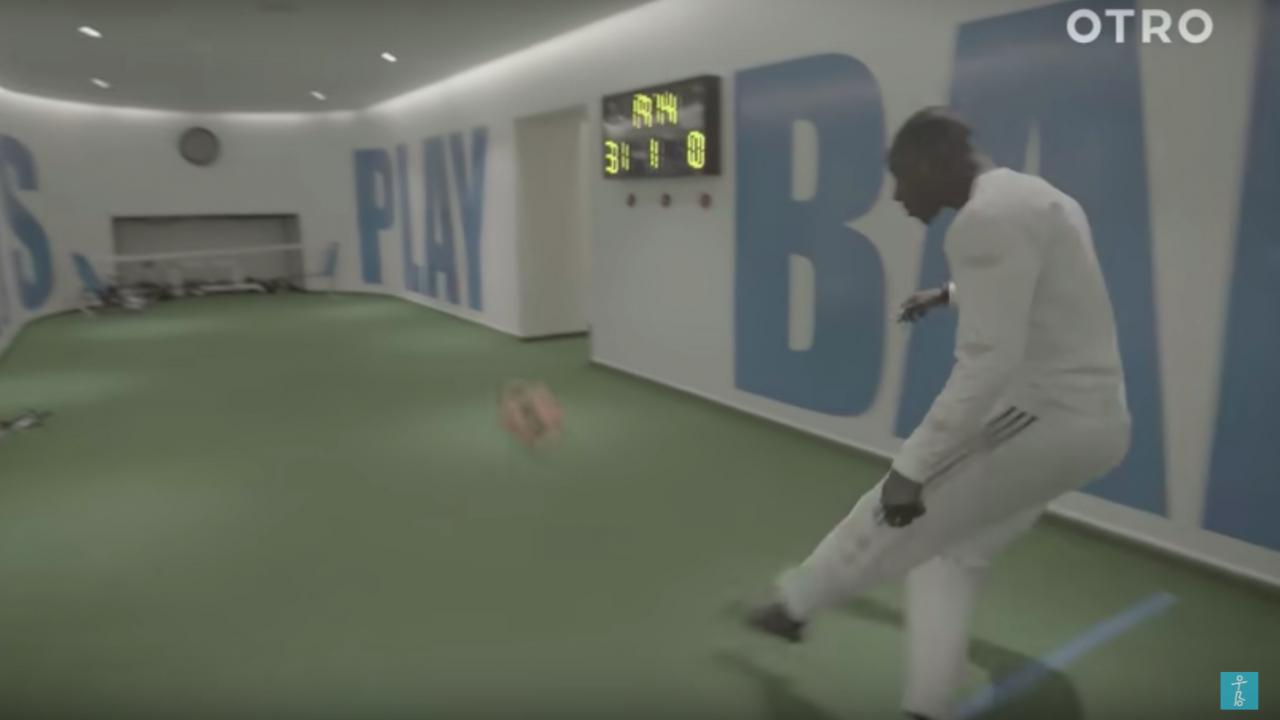 It’d be difficult to identify a player that’s had a worse time with injuries over the last three years than Benjamin Mendy. He showed that he could be one of the world’s best left backs during his incredible 2016-17 campaign with Monaco, but after moving to Manchester City for a princely fee of $67.7 million, his personal nightmare began after suffering a devastating knee injury on only his fifth appearance for the Citizens.

He was able to make his comeback at the very end of the 2017-18 campaign and thus secure a spot on France’s 2018 World Cup squad, but he was limited to only 40 minutes of action in Russia as the left back position was claimed by Lucas Hernandez.

Mendy started the 2018-19 campaign like a man possessed — registering five assists in his first six Premier League appearances — but that too proved to be a false dawn. A foot injury, knee surgery and subsequent cartilage problem effectively ended his year.

So when, in the video at the top, Mendy shows off his favorite spot in the house — his little nook in the couch — and says, “And here I can sleep, watch Netflix, stay, eat… I can do everything here — this is my place. I’m here more than my bed because sometimes I fall asleep here. I love this place,” you can only imagine how many lonely hours he’s spent recovering and cursing his luck from that very position.

Fortunately, things are looking up for the 25-year-old. He’s appeared in 18 games this season for City, which is his highest total yet. There’s every chance that he’s currently in the basement of his house, cracking devilish deliveries all over the walls and getting noise complaints from his neighbors.