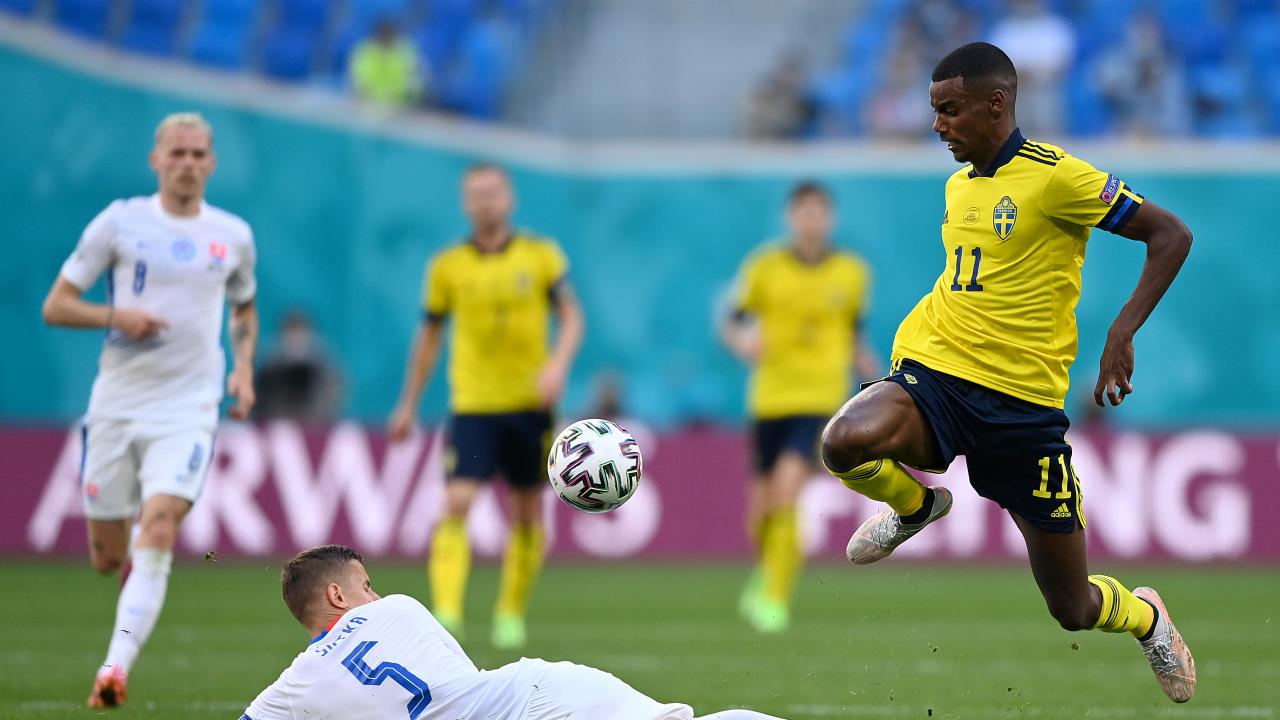 Alexander Isak Is Sweden’s Next Ibrahimović, But Zlatan Could Never Do This

Anyone watching the Copa América on Thursday night saw Neymar absolutely toy with Peruvian defenders. With Brazil up a couple of goals, Neymar was just fooling around having fun before he was scythed down. But the Alexander Isak run vs Slovakia made Neymar’s skills look like child’s play, as the 21-year-old Swede diced half of Slovakia’s defense before ripping a shot that nearly opened the scoring on Friday.

Isak, a Real Sociedad striker, took the ball from midfield to the Slovakia box, torching everyone in his wake, including poor Juraj Kucka twice, the Parma midfielder ending up on his ass as Isak raced away. Ultimately, Isak took aim at the near post only for Martin Dúbravka to spoil the fun with a superb save to deny what would have been the goal of the tournament.

Patrik Schick can breathe a sigh of relief knowing he still owns the best goal of Euro 2020. I’d argue the run — though not the finish — was more impressive than Diego Maradona’s epic goal against England at the 1986 World Cup.

Zlatan Ibrahimović is an irreplaceable legend for Sweden, but he could never go on a run like that. With Ibrahimović out of Euro 2020 with a knee injury, the offensive impetus has fallen on the young Real Sociedad striker, and he was the primary outlet in the scoreless draw with Spain and 1-0 win over Slovakia. Isak is the future for Sweden offensively.

The Isak run was a warning sign for Slovakia, as five minutes later Robin Quaison snaked into the box before being taken down by Dúbravka for a penalty. Emil Forsberg converted the penalty for the only goal of the game.

Friday’s win ensures Sweden will finish in the top three of Group E; barring a collapse against Poland on Wednesday, Sweden should be in the Round of 16. Slovakia, meanwhile, will have to worry about getting points from Spain in the Group E finale on Wednesday, having unsuccessfully built on its 2-1 win over Poland.