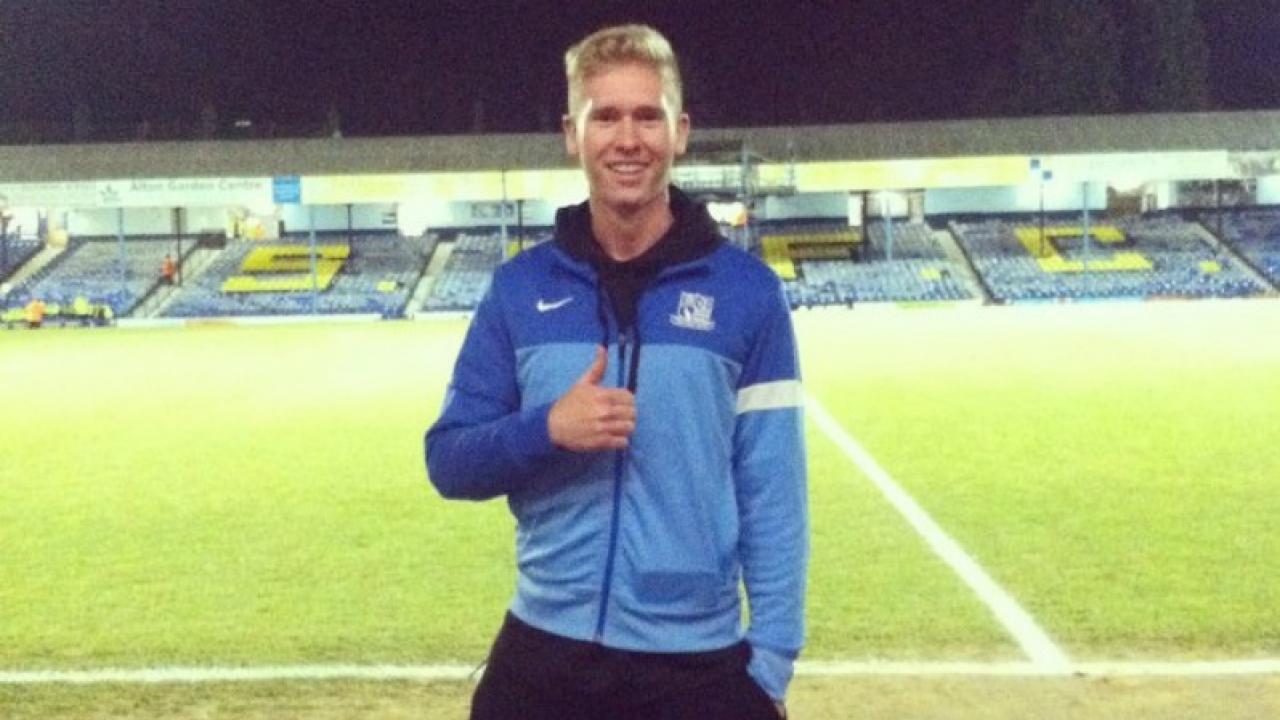 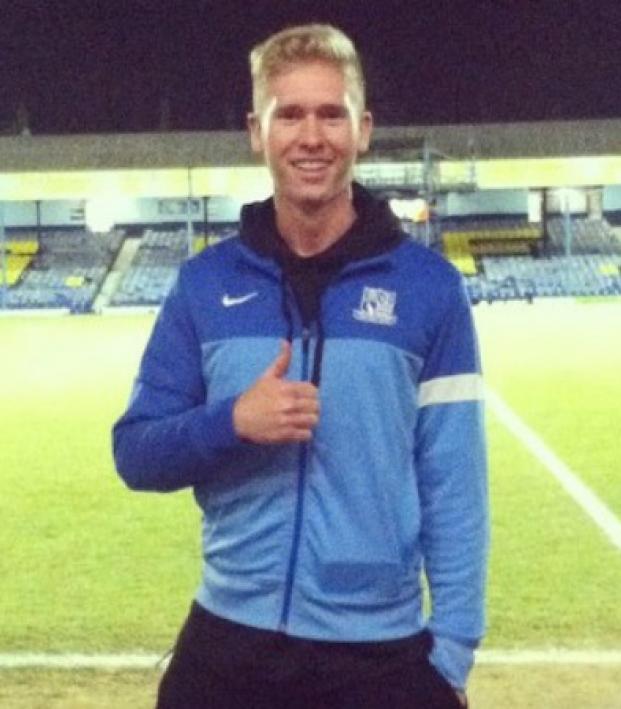 Tristen Heath has a dream to play soccer professionally and he is doing everything he can to make that dream a reality. Bypassing the college system, this past February Tristen played for fourth division English club Southend United and had the opportunity to be coached by former Hull City manager Phil Brown. Heath was the team captain of the Colorado Olympic Development System in 2011, and was the top goal scorer for the Colorado Rush U16 team in 2013. He played for the US development Academy squad Real Colorado and believes the American developmental system could use some help. With out further adieu, 18 questions with Tristen Heath!