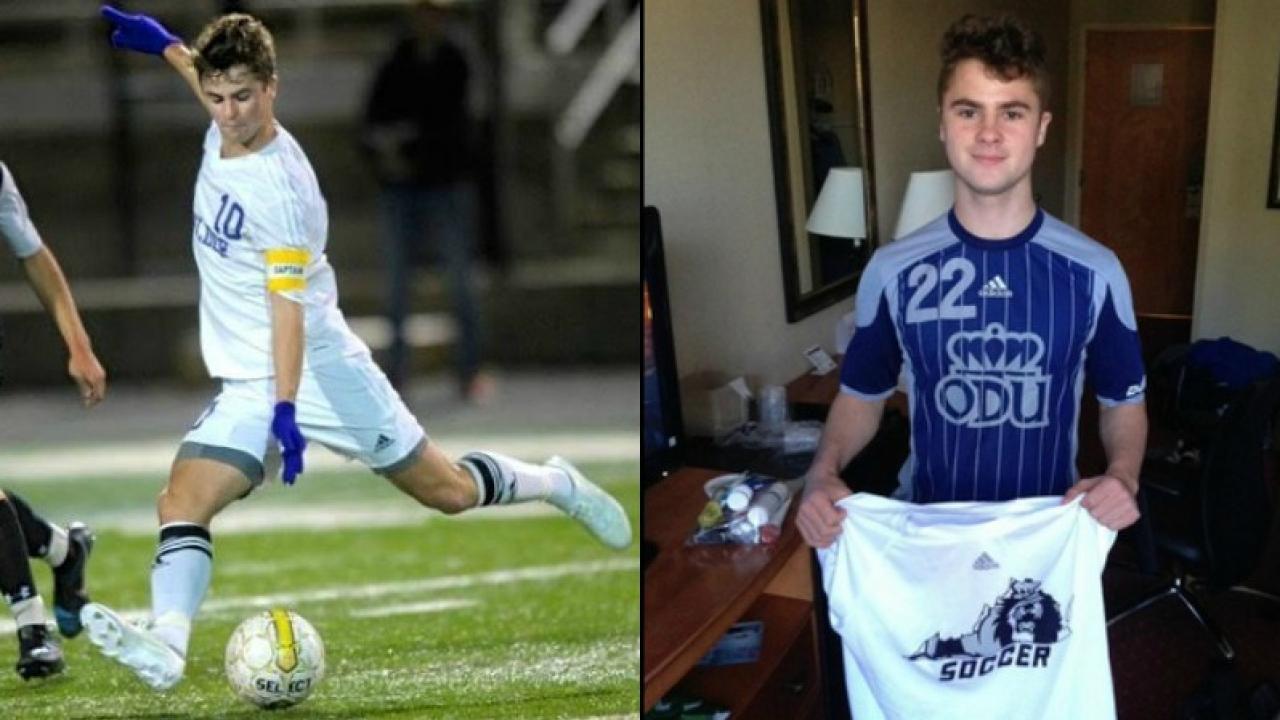 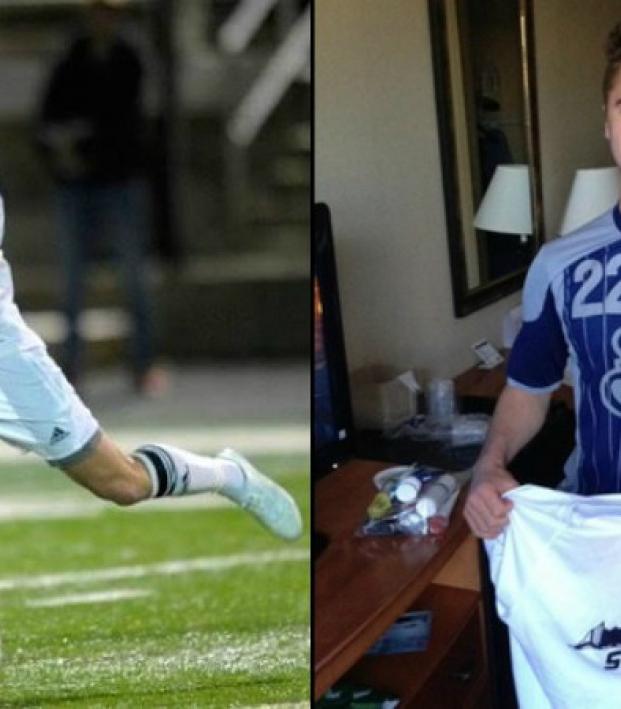 After signing his Letter of Intent with Old Dominion, Quinn Liebmann is ready for the next step in his soccer career.

Graduating high school in December to go to college early is a big sacrifice. Coming to school halfway through the year, and in a dorm that wasn't with most other freshman was tough. But it was a sacrifice that Quinn Liebmann made for the love of the game. The 2015 Gatorade Colorado Boys Soccer Player of the Year is determined to do whatever it takes to continue playing soccer at a high level. As the captain for his high school team, Boulder High, Liebmann led his team to the State Championship after scoring 5 goals and tallying seven assists in his senior campaign. The talented midfielder signed his letter of intent to play his college ball at Old Dominion University, a regular visitor in the NCAA tournament.

“Quinn Liebmann is a versatile player who does everything well,” said Cehlo Curi, the head coach of Cherry Creek. “He is not a player who looks to stand out. Rather, he works hard to do the work others don’t want to do.”

Here are 18 questions with the Old Dominion midfielder Quinn Liebmann.