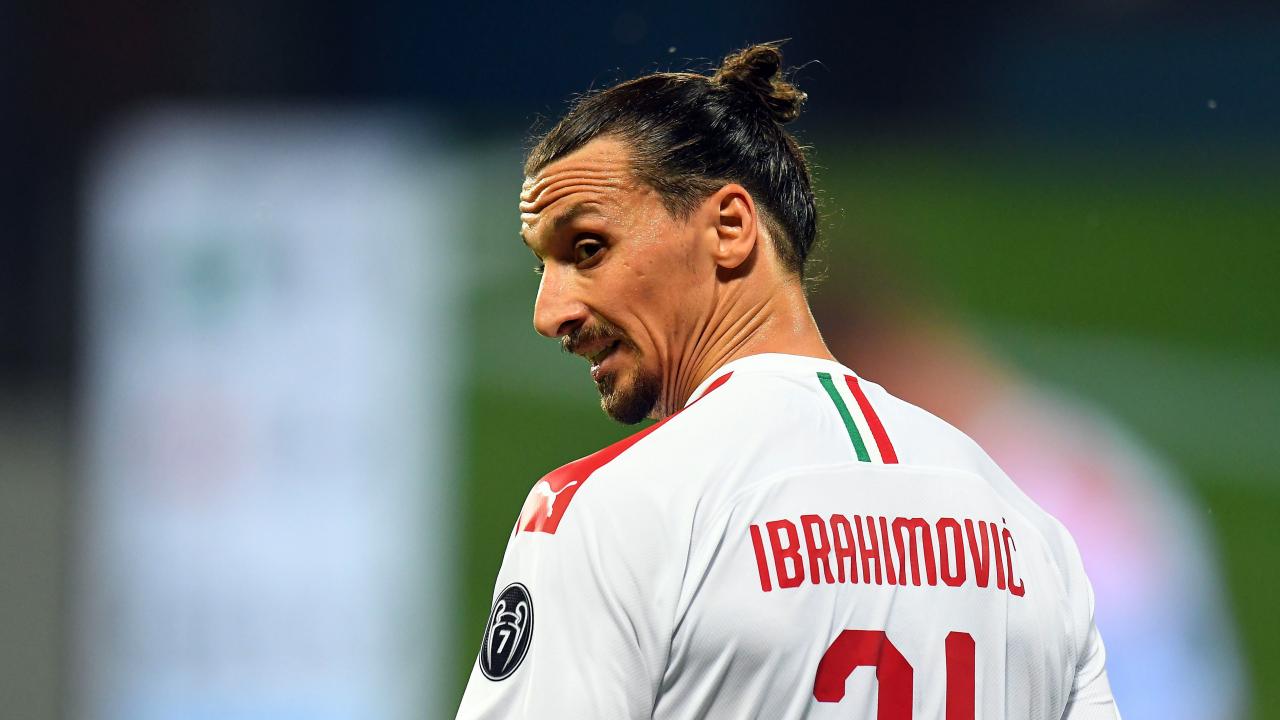 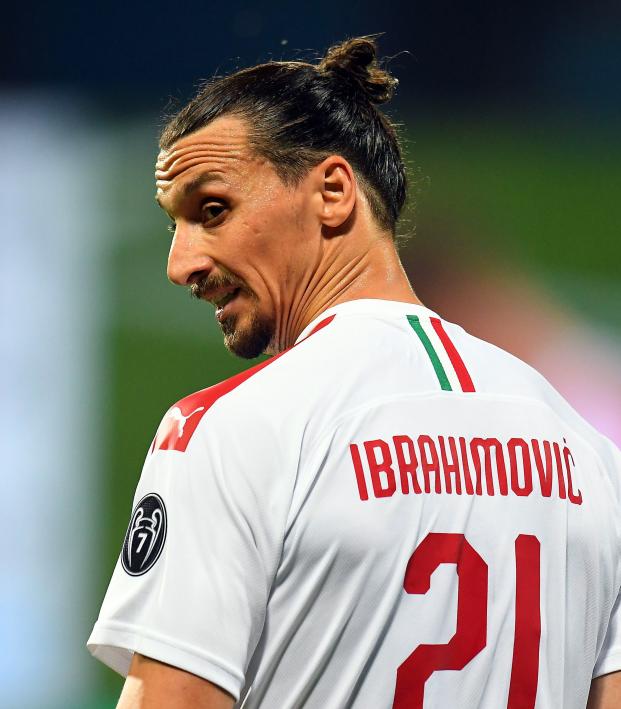 Ibra To LeBron: Shut Up And Dribble

Four-time NBA champion James, who Ibrahimovic described as a phenomenal basketball player, has been one of the NBA's leading voices against racial injustice and police brutality in the U.S.

"I like him (James) a lot. He's phenomenal, but I don't like when people with a status speak about politics. Do what you're good at doing," Ibrahimovic told UEFA and Discovery+ in Sweden.

"I play football because I'm the best playing football, I'm no politician. If I'd been a politician, I would be doing politics.

"This is the first mistake famous people do when they become famous: for me it is better to avoid certain topics and do what you're good doing, otherwise you risk doing something wrongly."

James' longtime activism on racial justice issues and his criticism of Trump prompted white Fox News commentator Laura Ingraham in 2018 to tell him and fellow Black NBA player Kevin Durant to "shut up and dribble."

"Okay Ibra, based on your position @KingJames is great at basketball and shouldn't voice his opinion about politics," Johnson tweeted.

"You're really good at football so you shouldn't voice your opinion about LeBron using his platform for good. Or your opinion on anything outside football!"

(Reporting by Arvind Sriram in Bengaluru Editing by Toby Davis)