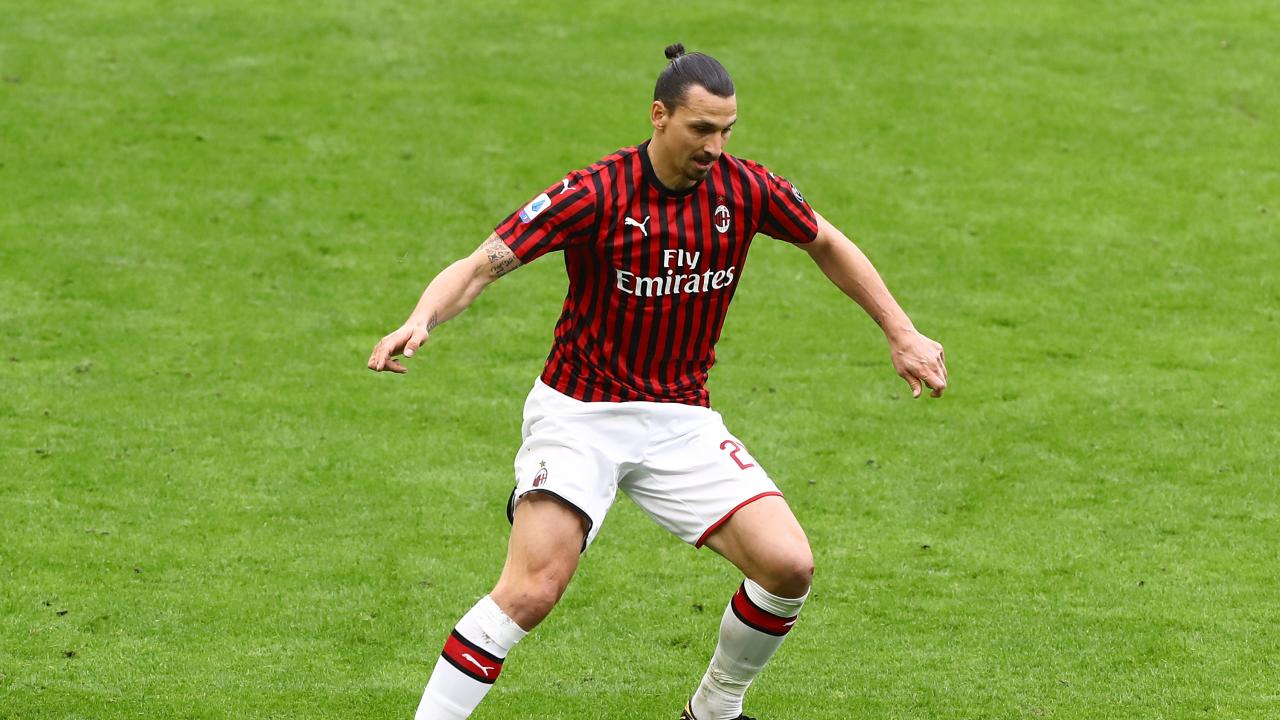 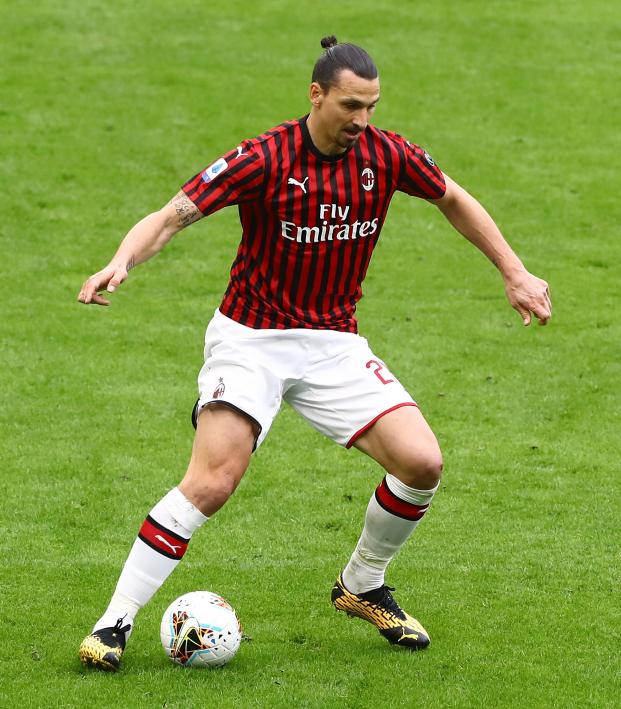 Reuters April 13, 2020
Zlatan reportedly shrugged off a coughing fit before lacing a few at the end of practice.

AC Milan striker Zlatan Ibrahimovic trained with Swedish club Hammarby as the global soccer shutdown caused by the coronavirus pandemic continues, and a brief bout of coughing didn't appear to trouble him as he practiced his shooting.

Former Sweden forward Ibrahimovic, who is his country's record goal-scorer and owns a stake in the top-flight Stockholm club, took a full part in the training session that had a mixture of bright sunshine and brief showers of snow and hail.

With Italy in lockdown and Serie A and other major soccer leagues closed for the foreseeable future due to the COVID-19 pandemic, Ibrahimovic returned to Stockholm, where authorities are taking a somewhat more lax approach. Plenty of businesses have been allowed to remain open and gatherings of up to 50 people are still allowed, with many of the country's elite soccer clubs back in training.

"He asked if he could keep himself going with us and we obviously said yes. I don't know how long he is going to train with us and that obviously depends on what happens in the world," Hammarby chairman Richard von Yxkull told SVT last week.

As the Easter Monday session drew to a close, the 38-year-old had a brief bout of coughing as he prepared to take part in a final shooting exercise, but he recovered quickly and began smashing powerful shots and volleys into the top corner.