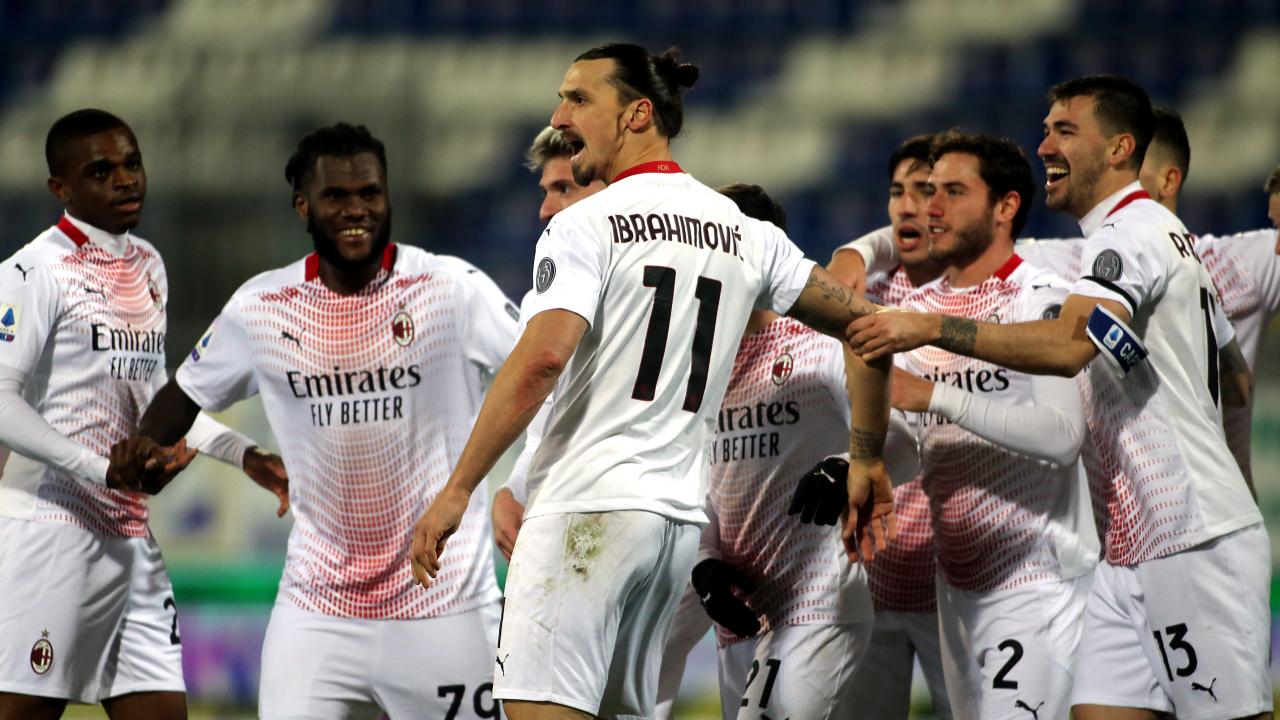 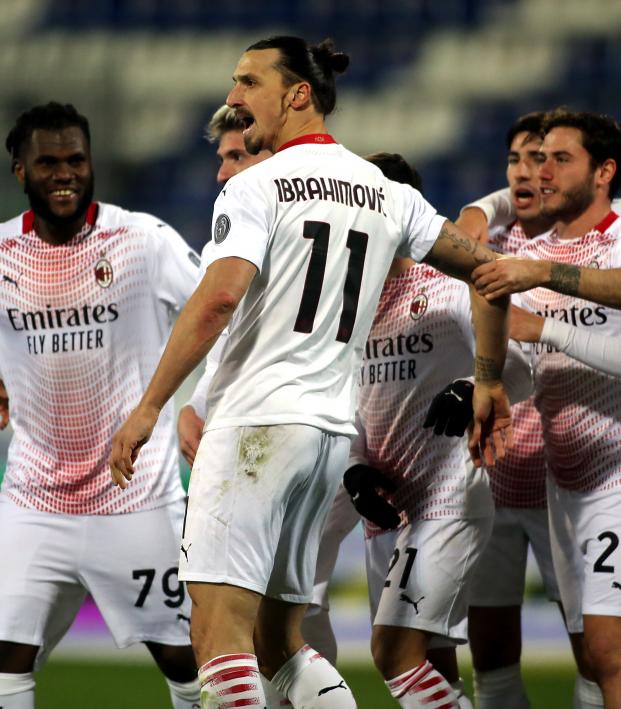 Zlatan Ibrahimović Wasn’t At His Best On Monday, He Was Beyond That

AC Milan coach Stefano Pioli labelled Zlatan Ibrahimović a champion who continues to surprise him after the 39-year-old striker produced another stellar performance in Milan's 2-0 win at Cagliari on Monday.

Injury has deprived Milan of Ibrahimović's services for much of the season but when he has started, the goals have flowed to help Pioli's team climb to the top of the Serie A standings.

"He is a champion in everything he does. With his comeback we have other tactical possibilities and we are very happy to have him," Pioli told reporters. "He still manages to surprise me, even though I know him well by now. We must expect the best from him, but today he also did something beyond that."

This pass by Zlatan ‍♂️ pic.twitter.com/uJ0mPMONGX

Back in the starting line-up for the first time in a Serie A match since picking up a thigh injury against Napoli on Nov. 22, it took Ibrahimović less than seven minutes to give Milan the lead as he scored from the penalty spot.

The strike ensured Ibrahimovic has scored in each of his last nine starts for Milan.

The Swede showed no weariness in his legs as he latched onto a long ball over the top to double Milan's lead in the 52nd minute, taking his league tally for the season to 12 goals, which is second only to Cristiano Ronaldo's haul of 15.

12 goals in 8 Serie A matches this season for Zlatan pic.twitter.com/kOxI5oD5Sd

Although Milan lost their unbeaten Serie A record while their top goalscorer was sidelined, they won five of their eight league games during the Swede's absence. Milan top the standings with 43 points from 18 matches, three clear of city rivals Inter Milan and 10 clear of champions Juventus, who are fifth and have a game in hand.

Approaching the halfway point in the season, Milan will be hoping Ibrahimovic continues to keep up the scoring rate — he averages 1.73 goals per game — as they chase a first Serie A title in a decade.