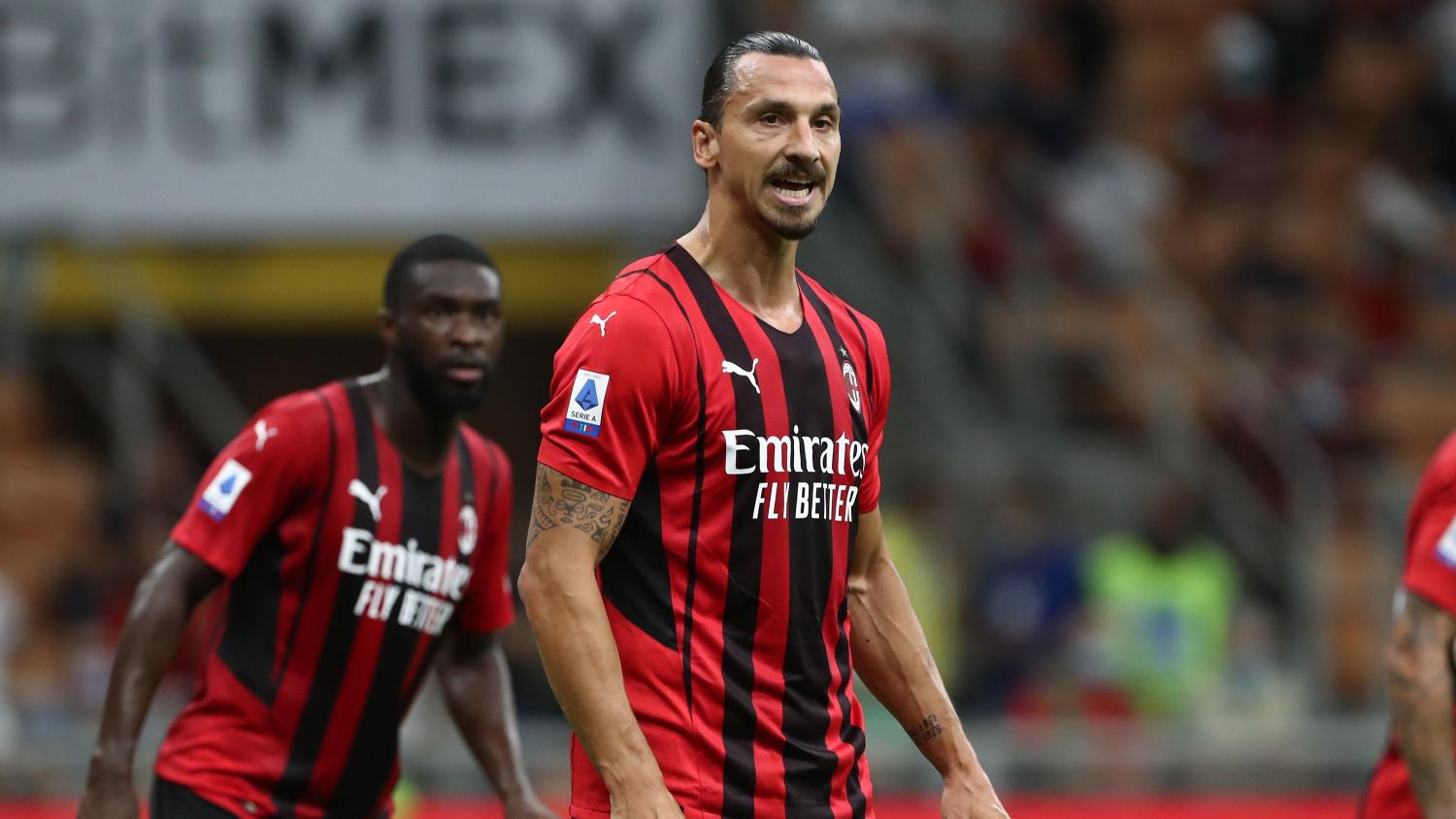 It’s clear that Ibrahimović wants to play at the World Cup.
Getty Images

After missing the European Championship with a knee injury that lingered into the start of the new season, AC Milan striker Zlatan Ibrahimović has been recalled to the Sweden national team for a pair of upcoming World Cup qualifiers against Kosovo (Oct. 9) and Greece (Oct. 12). Ibrahimović celebrates his 40th birthday on Oct. 3, so we’ll get to see if transitioning into the "middle age adult" stage of life has any effect on his game.

You wouldn’t think so.

Last season, Ibrahimović scored 15 goals in 19 appearances, and that form convinced both the striker himself and Sweden manager Janne Andersson that he had more to give (apart from already being the country's all-time leading scorer) to the national setup.

After retiring from international duty following Euro 2016, Ibrahimović made a sensational return to the fold for a couple World Cup qualifiers last March. He assisted on the match-winning goal against Georgia and then provided another in a win against Kosovo.

Unfortunately, a little over a month later, it was in a Serie A match against Juventus that Ibrahimović sustained a knee injury that ruled him out for the rest of the 2020-21 campaign and Euro 2020.

The injury didn’t require surgery, but it delayed Ibrahimović’s start to the 2021-22 season until Sep. 12, when he came off the bench against Lazio in the 60th minute and scored in the 66th.

Unfortunately Ibrahimović then suffered an achilles issue that’s forced him to miss Milan’s last three league games and Champions League clashes with Liverpool and Atlético Madrid. So it’s something of a surprise to see the striker back with the national team setup for this international window, but it also points to his desire to play at the 2022 World Cup.

When everyone speculated as to whether or not Andersson would recall Ibrahimović for the 2018 World Cup finals, the Sweden manager made it clear that only those who’d played their part in qualifying would be involved. That’s what Ibra is doing this cycle.

“I decided to include him because I hope and believe that he can be there and contribute,” Andersson said. “He has a period of injury behind him, but it’s improving all the time. But the starting point is that he will be with us when we gather next week.”

Another interesting inclusion in the squad is 31-year-old winger Magnus Eriksson. The former San Jose Earthquakes Designated Player has only one previous cap, claimed in 2014, but he’s got four goals and 11 assists for Djurgarden in Sweden’s top flight.

“Magnus has been one of the Allsvenskan’s best players during the season and it will be very fun to see him in our environment,” Andersson said. “In addition to being a very skilled football player, he also contributes with a wonderful energy that will benefit the squad.”

Sweden is in second in Group B, four points behind leader Spain but with these two matches in hand. Win both and Sweden controls its own destiny heading into the final qualifying window in November. Keep one date circled on the calendar: Nov. 14, that’s when Spain hosts Sweden at La Cartuja to finish the cycle.