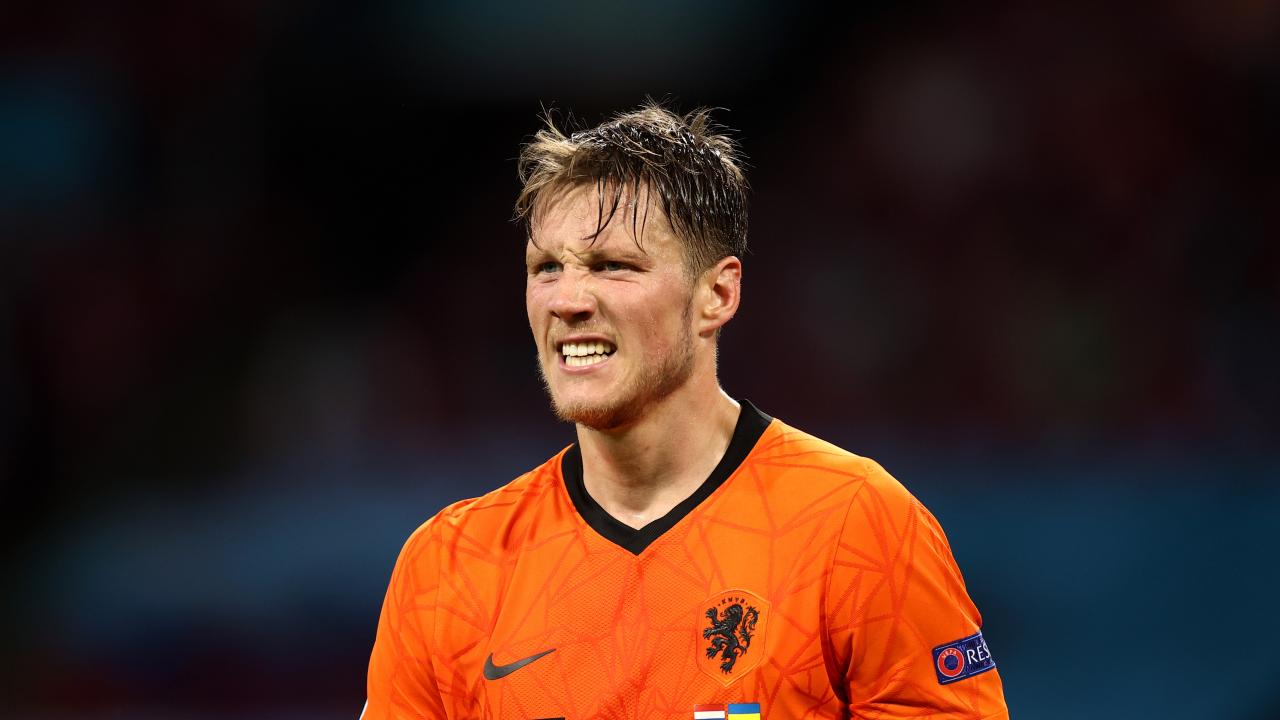 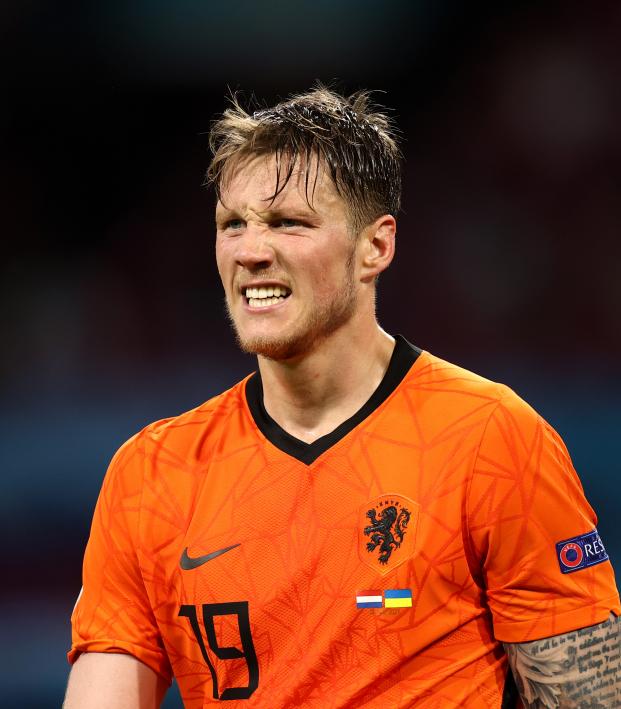 Travis Yoesting June 13, 2021
ESPN’s coverage of Euro 2020 has been pretty good so far, with one notable exception.

The ESPN Euro 2020 announcers are part of excellent team covering the tournament in the U.S. Veteran play-by-play men like Derek Rae and Jon Champion are joined by veteran hosts Rece Davis and Kelly Cates, and only some of the commentators are full of hot air. But one announcer pairing stands out as easily being the worst part of the broadcasts, and it’s mostly because of Steve Cangialosi’s audio levels.

Cangialosi, a play-by-play man who calls games for the New Jersey Devils and New York Red Bulls, has been paired up with Alejandro Moreno for Euro 2020. The two called the Wales-Switzerland game on Saturday morning and the Netherlands-Ukraine match on Sunday afternoon. While many people hate Moreno’s style — personally, I like him — the real issue at play here is Cangialosi.

The problem is two-fold.

For starters, Cangialosi calls soccer like it’s hockey — on the radio. He often describes nearly every detail of the match as if we’re not watching the same video feed he is. And to be clear: Cangialosi is calling these games via the same video feed and not in person, which has resulted in some embarrassing moments, as when he thought the Netherlands’ second goal on Sunday merely hit side netting. (ESPN curiously didn’t tweet a highlight of the goal, probably because it was embarrassed by Cangialosi’s mistake.)

I can deal with an announcer having a different style than the typical drab British announcer we’re used to in the U.S., but I can’t get over the main problem with Cangialosi.

The second and more pressing issue with Cangialosi stems from the microphone/audio settings he’s been using. For some reason, ESPN couldn’t get Cangialosi a microphone that doesn’t max out whenever he raises his voice. For a man who shouts during half the match, it’s awful to listen to. Admittedly, I don’t know a lot about how audio settings like this work, but I know what sounds good and, in this case, what sounds like the grainy audio of a small-town high school football radio broadcast.

It’s unfortunate that such high-level broadcasts from ESPN are being ruined by audio issues like this. The Netherlands-Ukraine match was easily the most entertaining game of the Euros thus far, yet all I can think about is how bad the play-by-play commentary sounded.

Steve Cangialosi's call of Netherlands-Ukraine is borderline unlistenable again. It sounds like he is calling the game from an echo chamber and his unnecessary screaming is not helping things at all.

Steve Cangialosi calling #Euro2020 matches on @ESPN is a true disservice to the sport. This is unwatchable.

I had to turn off #WALSUI #wal #espnplus #espn because of how bad Steve Cangialosi and Alejandro Moreno were at commentary. Too much unnecessary screaming and absolutely no understanding that they don’t have to talk constantly. #EURO2020 #Euro2021

Somebody tell Steve Cangialosi that this isn’t a monster truck show - why does he have to yell so much? We’re only in this first 5 minutes of the match . . . my ears will be bleeding by full time.

Steve Cangialosi is an atrocious soccer announcer. He treats this game like it’s hockey and screams every time something happens. It feels like my ears are going to be shot out before the end of this match https://t.co/SwUy85L8B0

The Netherlands-Ukraine match itself was a five-goal thriller, all five goals coming in the second half.

The Netherlands took a 2-0 lead through Georginio Wijnaldum and Wout Weghorst before Andriy Yarmolenko’s beautiful curler and Roman Yaremchuk’s header pulled Ukraine even. Denzel Dumfries, who earlier in the match missed a wide-open, back-post header, scored the winner in the 85th minute with a goal that could make your ears bleed listening to the audio.

THE DUTCH RECLAIM THE LEAD!

While many are trashing the pairing of Cangialosi and Moreno on Twitter, I’m not going to criticize their commentary too much. I just want Cangialosi’s audio to sound like he’s on ESPN and not KTBB. Hopefully something can be done before they call another game.