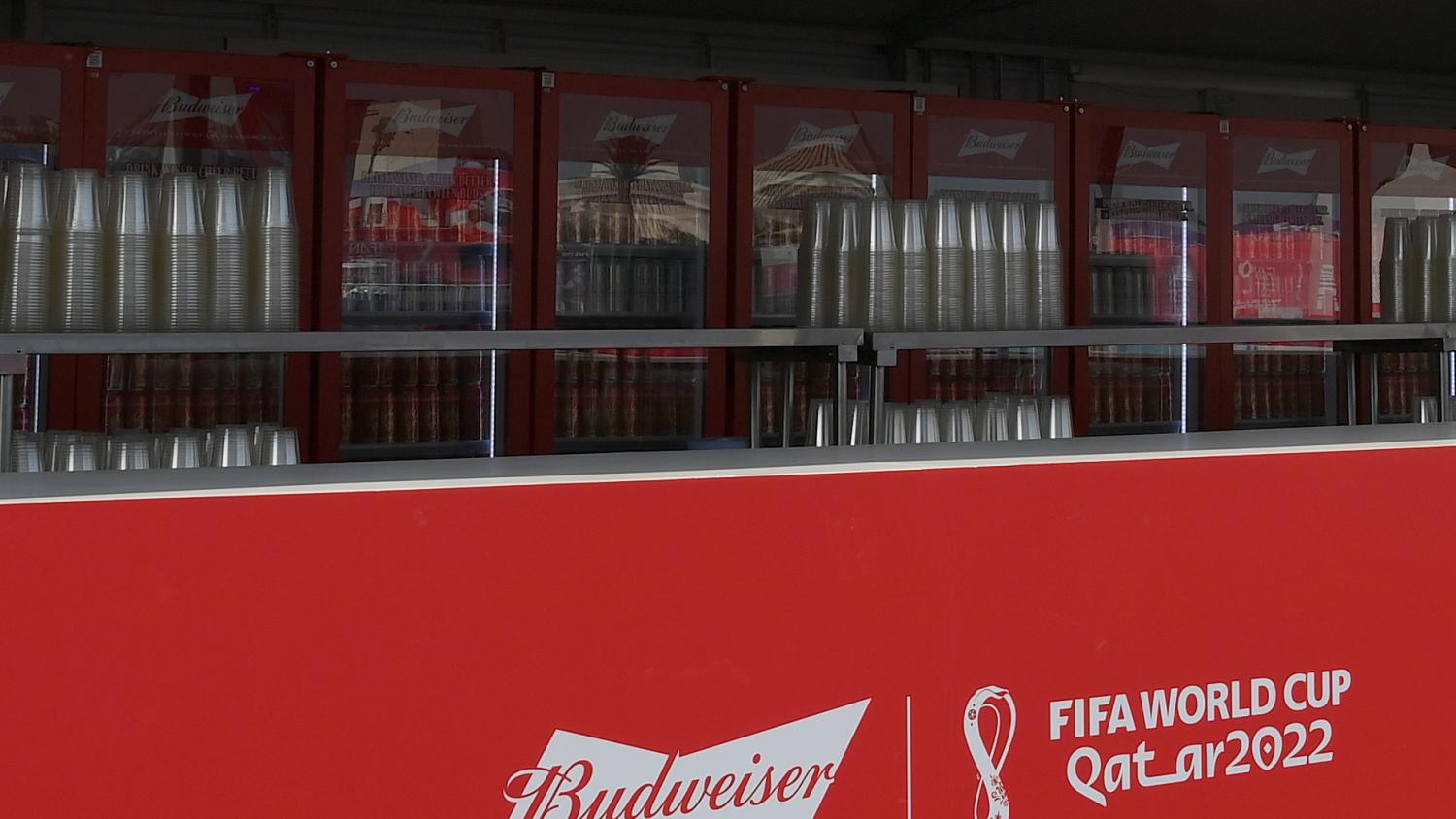 Budweiser is going to be pissed.
Getty Images

World Cup stadiums are prohibited from selling alcohol in Qatar, FIFA announced on Friday two days before the tournament begins.

The reversal permits World Cup sites to sell only non-alcoholic beverages, which represents a reversal of an agreement that approved international sponsor Budweiser to sell at all events.

Budweiser a FIFA sponsor for over 30 years which pays the organization more than $100M per World Cup cycle won’t be allowed to serve you beer in or around the stadiums here in Qatar.

They’ve just learned of this ..

48 hours before opening kick of the tournament.

Statement on beer sales at #WorldCup stadiums ️ on behalf of FIFA and Host Country : pic.twitter.com/o4IEhboXks

"Following discussions between host country authorities and FIFA, a decision has been made to focus the sale of alcoholic beverages on the FIFA Fan Festival, other fan destinations and licensed venues, removing the sales points of beer from Qatar's FIFA World Cup 2022 stadium perimeters," FIFA said on Friday.

Approved "fan zones" near the stadium can still sell alcoholic beverages. Fans found attempting to bring their own alcohol into stadiums will be barred from the game and tournament.

Fan parks and luxury options, including massive ships in port, are selling food and beverages at a premium.

Construction zones, including some temporary lodging facilities and other fan-friendly areas, were still active as of Friday.