OFFICIAL: Christian Pulisic cleared to play vs. Netherlands on Saturday 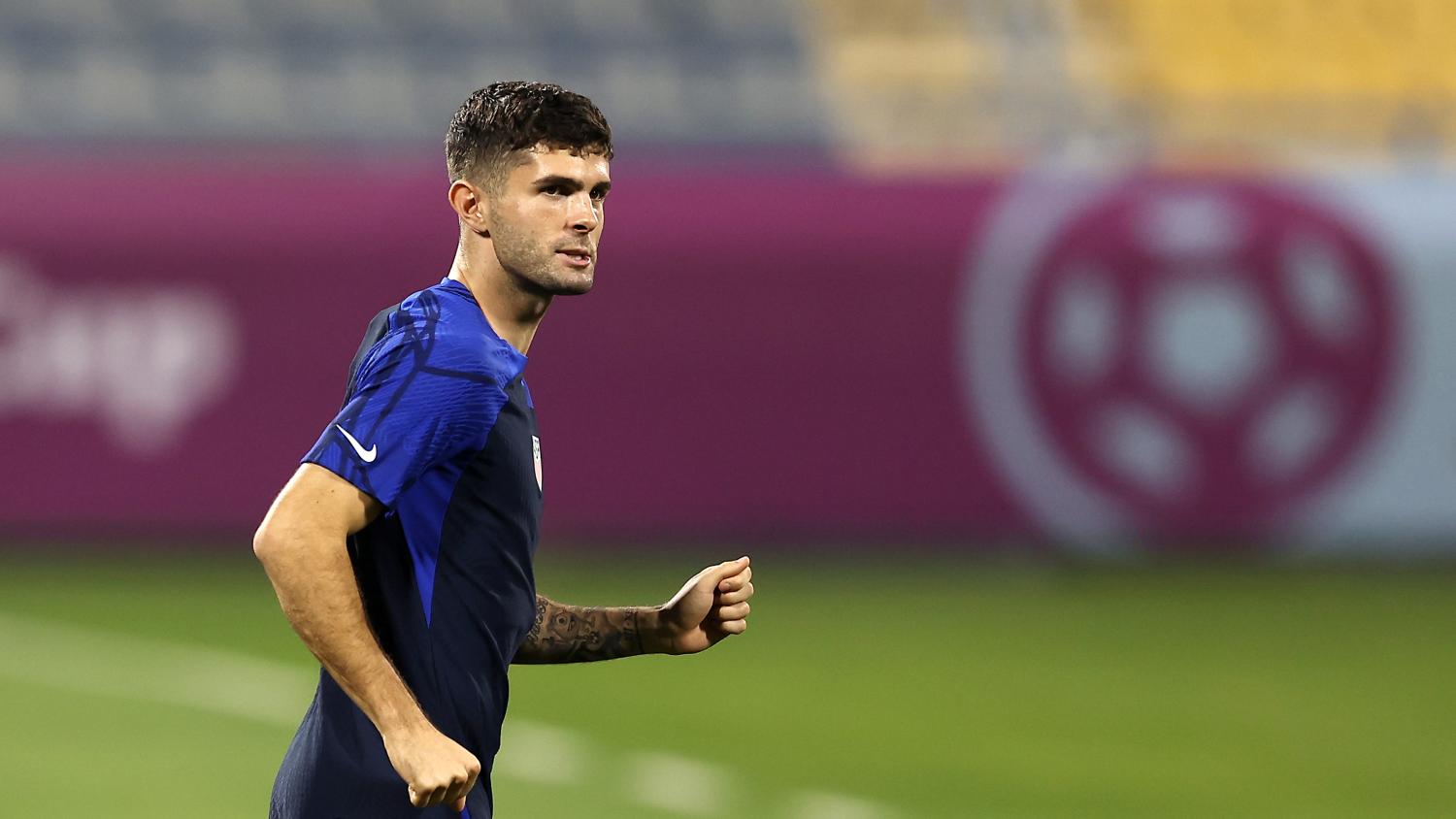 The U.S. men's national team said Friday that forward Christian Pulisic will play in Saturday's Round of 16 World Cup match against the Netherlands in Al Rayyan, Qatar.

The hero of Tuesday's 1-0 victory over Iran to advance out of Group B and into the knockout stage, Pulisic had been counting on playing all along. The team confirmed in a social media post on Friday afternoon that he, indeed, would play.

UPDATE: Christian Pulisic has been cleared to play in tomorrow’s match versus Netherlands. pic.twitter.com/ANg2baaJez

"(I'm) doing everything in my power to be able to be out there on the field on Saturday," Pulisic said at a news conference Thursday in Doha.

He scored in the 38th minute but paid the price when he slammed into the Iranian goalkeeper in the process. He had to leave the match at halftime and was later diagnosed at a hospital as having a "pelvic contusion."

Pulisic clarified that, unlike what most had assumed after seeing replays, he was not kneed in the testicles.

"I'm alright. It was very painful," he said. "I took a knee ... to a nice pelvis area. That bone is there for a reason to protect you and I hit it well. I was sore."

Fellow forward Josh Sargent (right ankle soreness) is also listed as day-to-day as he, too, had to leave the match against Iran early. Manager Gregg Berhalter was not as optimistic about Sargent's readiness for the match when he addressed reporters on Friday.

In a must-win game for the Americans, the U.S. was dominant in the first half and withstood the Iranian pressure for just its ninth victory in 36 matches at the World Cup.

They seek to reach the quarterfinals for the first time since the 2002 World Cup, where they lost to Germany.

Standing in the path is the Netherlands, which had two wins and a draw to win Group A and has one of the most dangerous scorers in the tournament in Cody Gakpo, who became the first Dutchman to score in all three group games.

"I'm happy but I'm not thinking about that now," Gapko said. "We want to win the World Cup. We're united, and I'll try and help the team in any way I can."

The U.S.-Netherlands winner will play either Argentina or Australia on Dec. 9. Those teams also meet on Saturday.