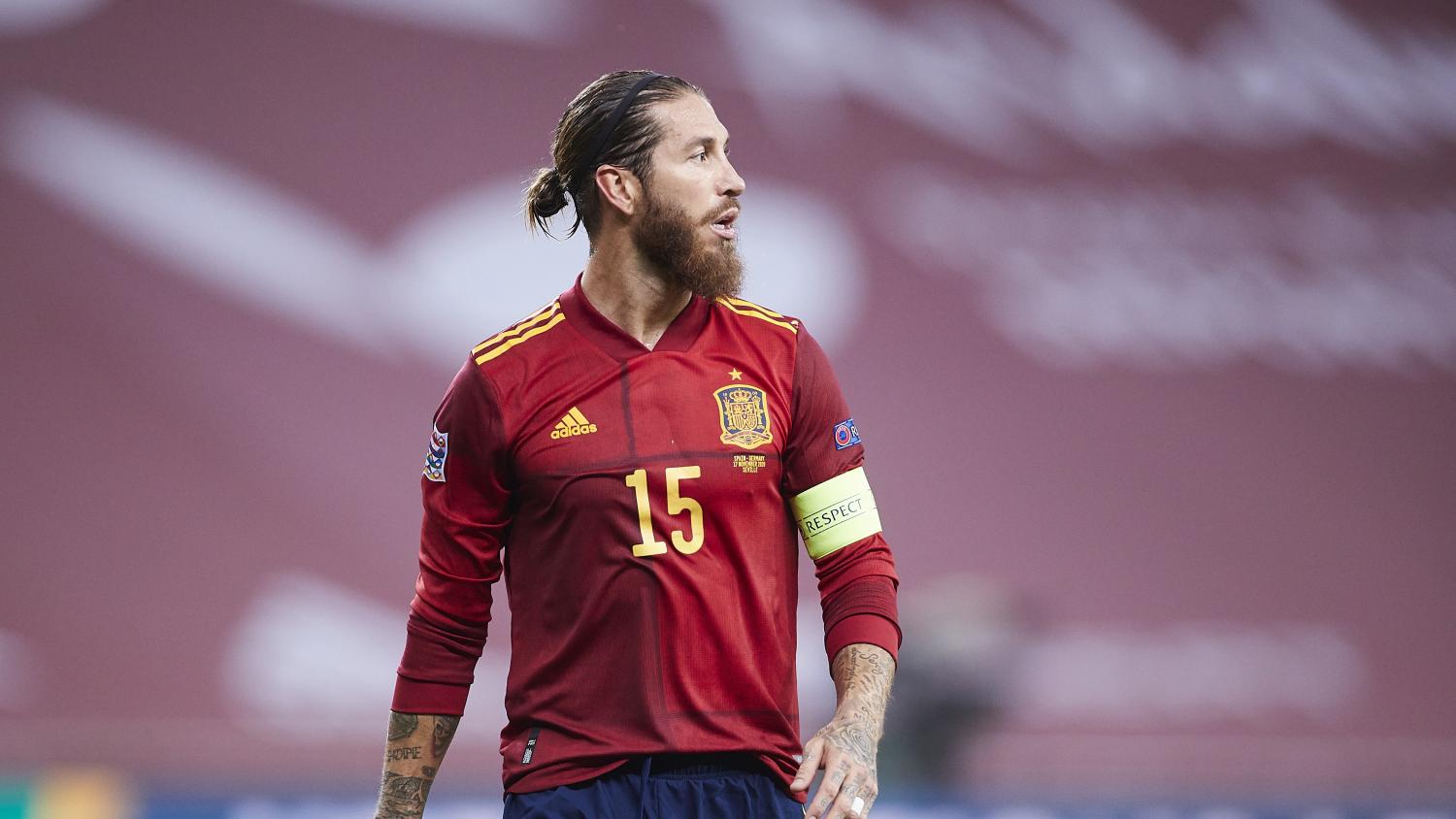 Some huge names not going to Qatar.
Getty Images

Fati, now 20, made his international debut in 2020 at 17 and in his second game became the youngest player to score for Spain, breaking a record held since 1925 by Juan Errazquien.

But the forward is fighting his way back from four surgeries to repair an injury to his left knee, suffered in November 2020.

"He was one of our last question marks. I doubted until the last minute, but I decided for him because his technical qualities are amazing and being here with us could work as a big motivation for him as he's still working to get back to peak form," Spain coach Luis Enrique told a news conference.

"It's a process that he's going through, to become the Ansu Fati that he was before the injury.

"Surely it could be assessed when he will recover his previous level. It is one of the things we all look for."

Luis Enrique declined to comment on the players who were left out, but the absence of veterans like De Gea, Thiago, Ramos and Barcelona defender Marcos Alonso points to the manager's preference to go all-in with Spain's new generation of talent.

Spain have left some serious talent at home pic.twitter.com/D1ysgAtgQQ

De Gea has fallen out of favor with Luis Enrique who said in March he "wanted to test other goalkeepers" and Thiago saw his role diminish with the rise of Barca teenagers Pedri, 19, and 18-year-old Gavi.

"Youth gives you freedom because you are not yet aware of the consequences," Luis Enrique said. "Yet, most of the youngsters that are with us are already in high-level teams.

"The bar that I'm setting is infinity. My goal is to compete in every game.

"There's no one outside of Spain who rules out Spain as a candidate to be among the best. We are going to give war, there is no doubt."

Spain have been drawn in Group E with Costa Rica, Germany and Japan.