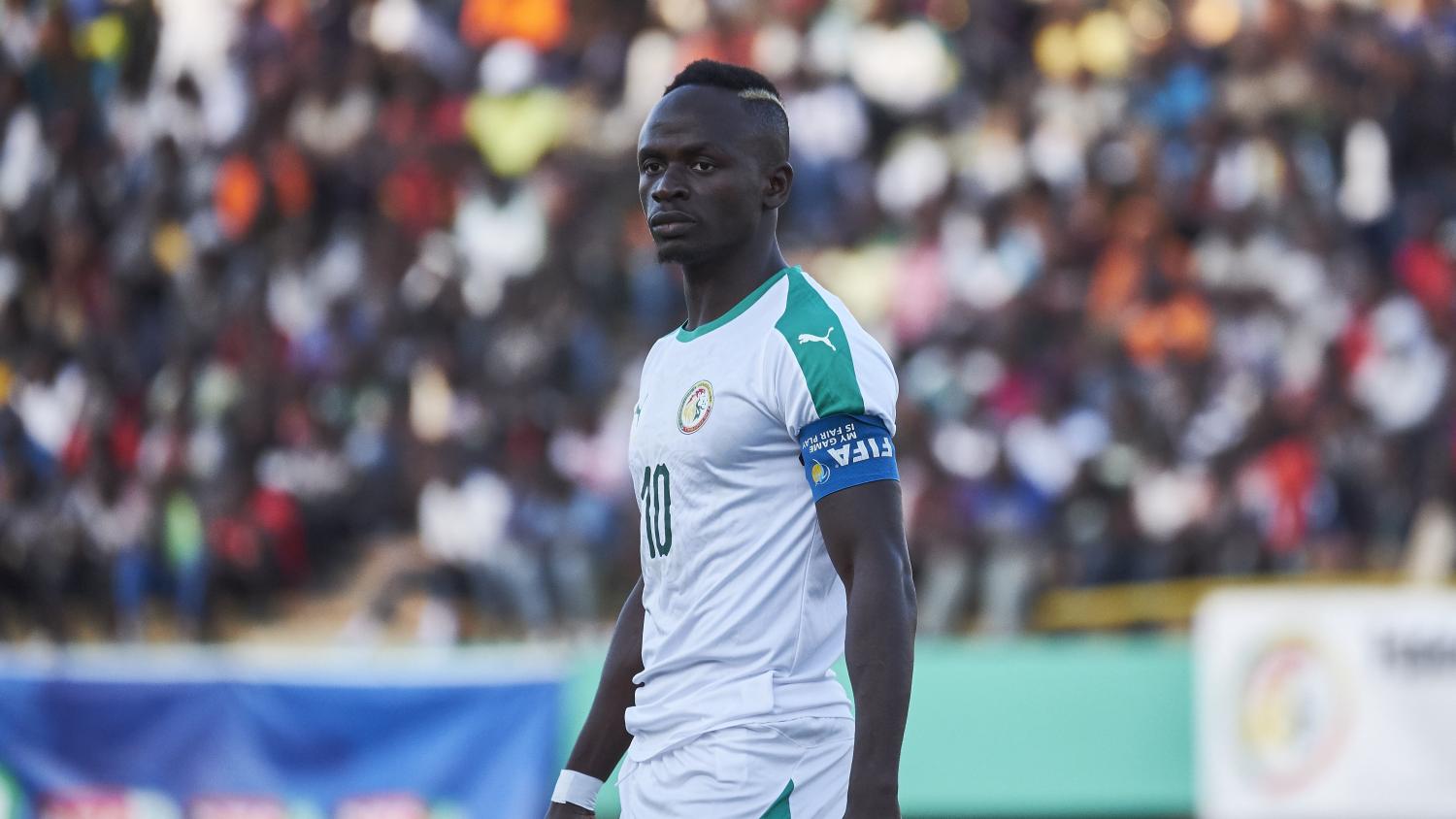 This would be a cataclysmic loss for Senegal.
Getty Images

The latest Sadio Mané injury news has some conflicting reports. What’s certain is that the Bayern Munich and Senegal star forward is doubtful for the World Cup after suffering an injury to his right fibula.

Mané was substituted out of Bayern’s Bundesliga meeting with Werder Bremen in the 20th meeting after sustaining the leg injury.

Sadio Mane comes off for Bayern just 20 minutes into the match due to an apparent injury.

French news outlet L’Équipe reported on Wednesday that Mané was officially out for the 2022 World Cup. Bayern then released a statement that he would miss the club’s next game but didn't officially rule him out of the World Cup.

Sadio Mané will miss the World Cup after picking up an injury during Bayern’s game on Tuesday, reports @lequipe pic.twitter.com/maJr8p8OMG

Sadio Mane suffered an injury to his right fibula during #FCBSVW. He will miss the game against Schalke. Further examinations will follow in the coming days, and FC Bayern are in contact with the medical staff of the Senegalese Football Association.

“Sadio Mané has picked up an injury and he won’t be available for game against Schalke. Further tests will follow in the next few days — Bayern is in contact with the medical team of Senegalese Football Association”. pic.twitter.com/COCnDspx1n

Senegal will announce the 26-man roster for the World Cup on Friday, Nov. 11. Even if Mané is only at something like 60% health it’s worth bringing him to Qatar to potentially play in Senegal’s second or third games.

The defending AFCON champion and two-time African Player of the Year is too good to be left at home. Time will tell if he's healthy enough to play at the World Cup.