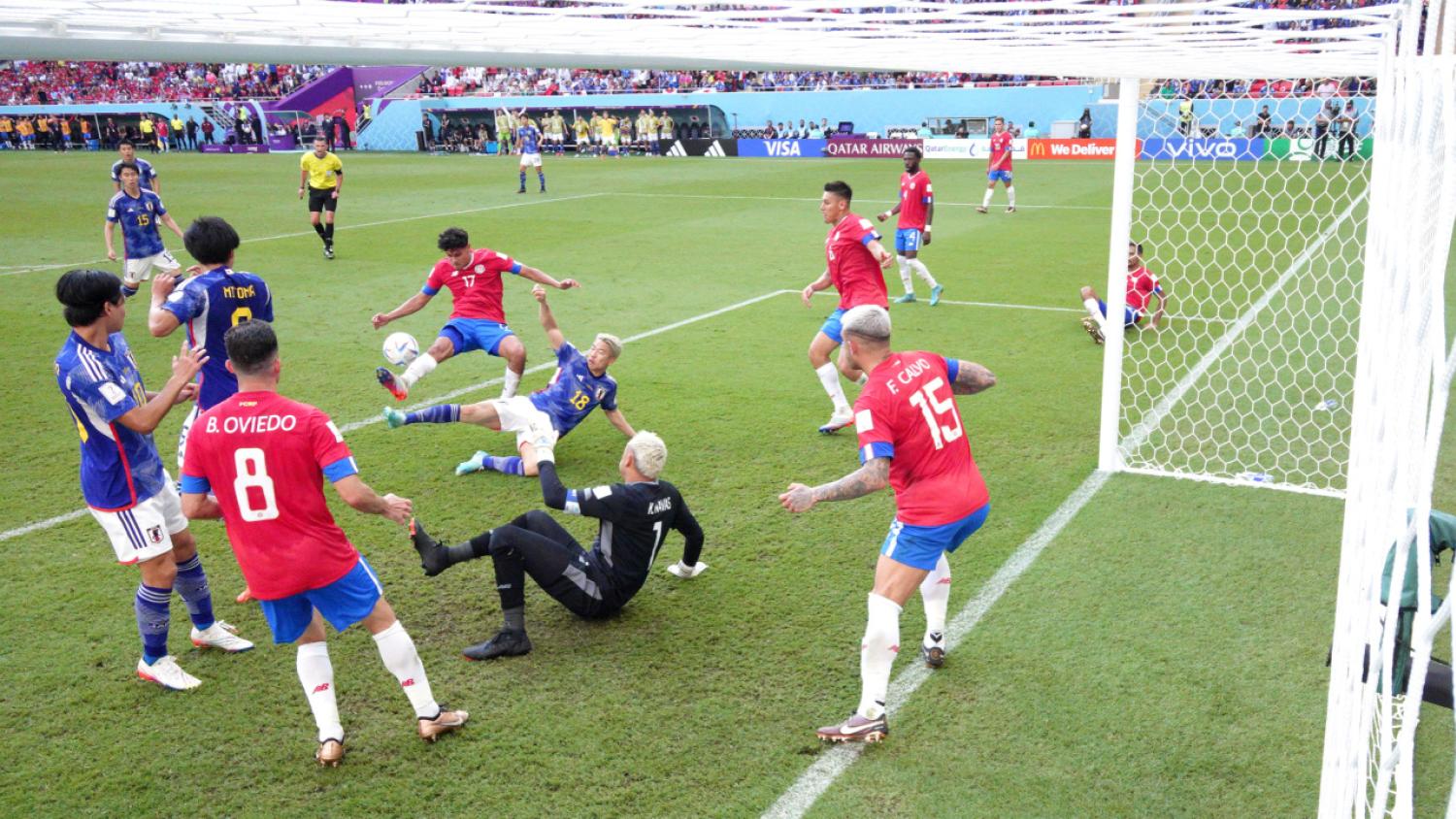 Group E is shaping up to be absolute chaos thanks to great performances from Costa Rica and Japan.
Getty Images

Los Ticos were in a world of hurt after their opening match, losing 7-0 to a well-oiled Spain side. The Costa Ricans were sentenced to death by passing as Luis Enrique’s side completed a staggering 1,045 passes in the match, but their performance against a Japan side that shockingly beat Germany on matchday one was more than laudable, grabbing a winner in the 81st minute while also keeping the Samurai Blue off the score sheet.

COSTA RICA HAS SCORED ITS FIRST GOAL OF THE 2022 FIFA WORLD CUP pic.twitter.com/PMZ2GFTI7k

Group E may just be the most chaotic group of the lot after Costa Rica stole a late winner against the run of play to still give themselves a chance of advancing. Keysher Fuller was the hero, scoring with a delicate lobbed shot that Japan’s keeper Shūichi Gonda somehow was unable to keep out. Japan played well, but Costa Rica’s game plan was played out to perfection, frustrating Hajime Moriyasu’s side throughout the match.

Another look at Costa Rica's first goal of the 2022 FIFA World Cup pic.twitter.com/onfNfNykNn

North American sides have been under quite a bit of criticism, and Los Ticos’ massive loss to Spain was a big part of that, but the determination and willpower required to turn around and beat Japan was nothing short of staggering.

One final match against Germany, who have a chance of being eliminated later today, will determine their fate as they seek to make the knockout round.