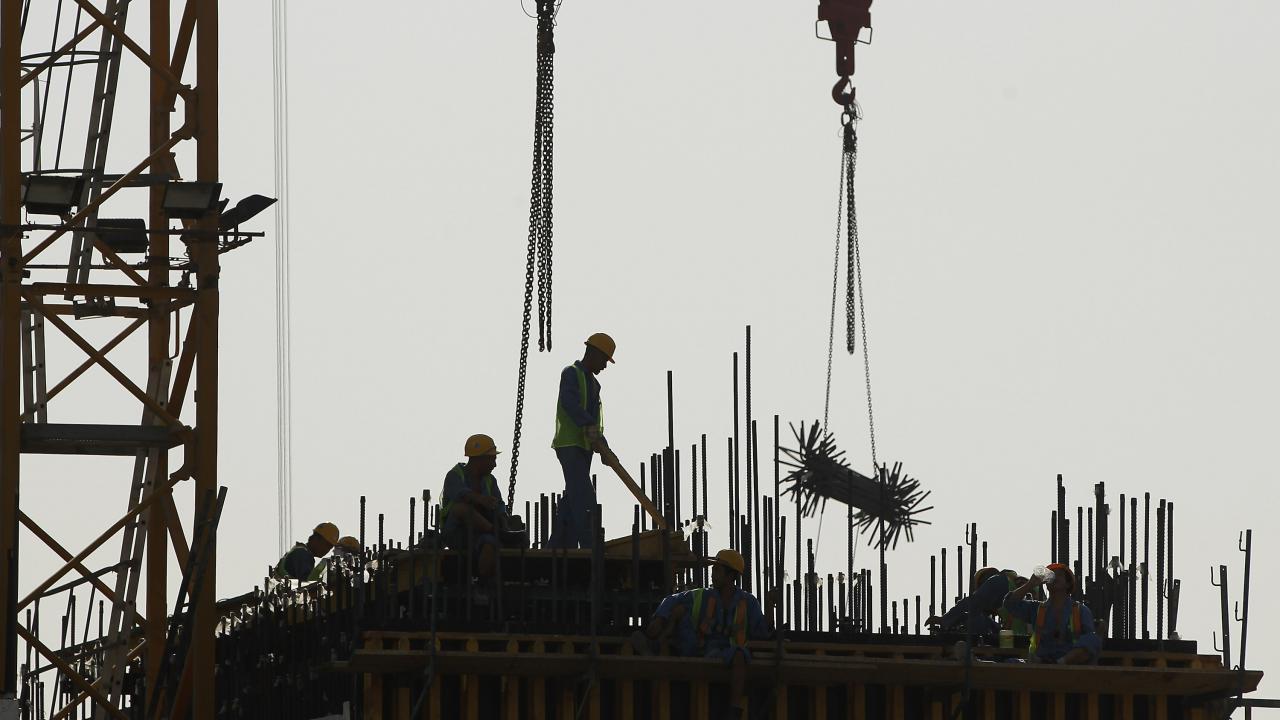 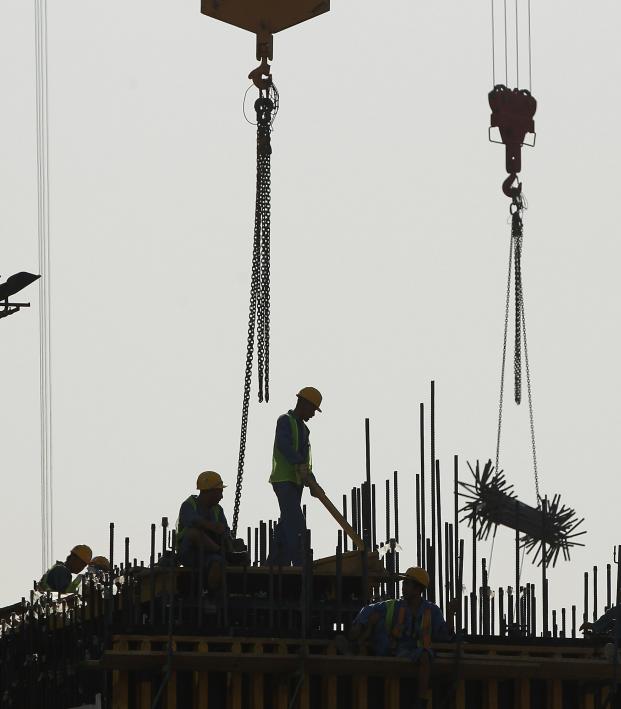 Workers In Qatar Go On Strike Due To Inhumane Conditions

Video footage has circulated around social media of construction workers in Qatar going on strike in response to the inhumane working conditions they have dealt with during stadium construction for the upcoming 2022 World Cup. The strike began on Sunday with thousands of workers protesting on the outskirts of one of their work-sites.

There are up to 28,000 migrant workers helping build/renovate the eight stadiums Qatar needs for the World Cup, with those workers receiving the equivalent of about $1 dollar an hour to work in extremely hazardous conditions. One of the main reasons for this strike is that these workers paltry wages are often delayed, meaning that workers are essentially not receiving immediate compensation for the work they are doing, something that is necessary for the survival of them and their families.

When it comes to worker safety, working conditions in Qatar have been abysmal, with an average of one worker per workday dying during stadium construction and reports projecting that the death toll could even reach 4,000 people by the time the World Cup starts. Here’s a diagram of the death-toll that puts it into perspective:

It’s so shameful, Qatar spends a lot of money for corruption and terrorism, but their workers have to suffer. #FIFA should be held responsible for this slavery and high death toll in #Qatar @amnesty @hrw pic.twitter.com/PE2AyeFujx

This isn’t the workers first strike — they protested similarly in April with very little success. That strike was suppressed by brute force on behalf of the Qatari government, with many laborers being badly injured and hospitalized by Qatari authorities. There have been a few proposed wage hikes by the Qatari government, but none of these wage increases have reached fruition.

This World Cup is the embodiment of all of FIFA’s corrupt dealings. Reports show that FIFA secretly received a massive bribe of $400 million to allow Qatar to join FIFA, this happening just 21 days before FIFA officials voted for Qatar to host the World Cup. The money, which came from Qatari state-run television site Al-Jazeera, was for “broadcasting rights” but included an additional $100 million if Qatar’s World Cup bid was successful and with another $408 million coming three years later.

This was all clearly about the money for FIFA, as having the World Cup in Qatar makes literally no logistical sense.

For one, due to the extremely high summer temperatures in Qatar (temperatures that are totally OK to make migrant laborers work in), the World Cup will be hosted in November and December instead of over the summer to prevent players from facing heat related health risks. This will directly conflict with the league schedule of all major European clubs, causing all leagues to either change their scheduling or play league games without large chunks of their rosters and with a smaller viewership.

Second, Qatar doesn’t have the infrastructure to host such a massive global event, which is why workers are dying everyday to build these stadiums, as they don’t have time to take the necessary safety precautions.

Finally, there are many countries who have been staples in FIFA for years who deserved an opportunity to host. Australia had a very compelling pitch to host the World Cup, already having a majority of the infrastructure necessary to host the event, and they still lost to Qatar, which is clearly unprepared for such a large tournament.

The World Cup is without a doubt my favorite soccer event, but the closer we get to 2022, the more tempted I am to boycott the tournament entirely.