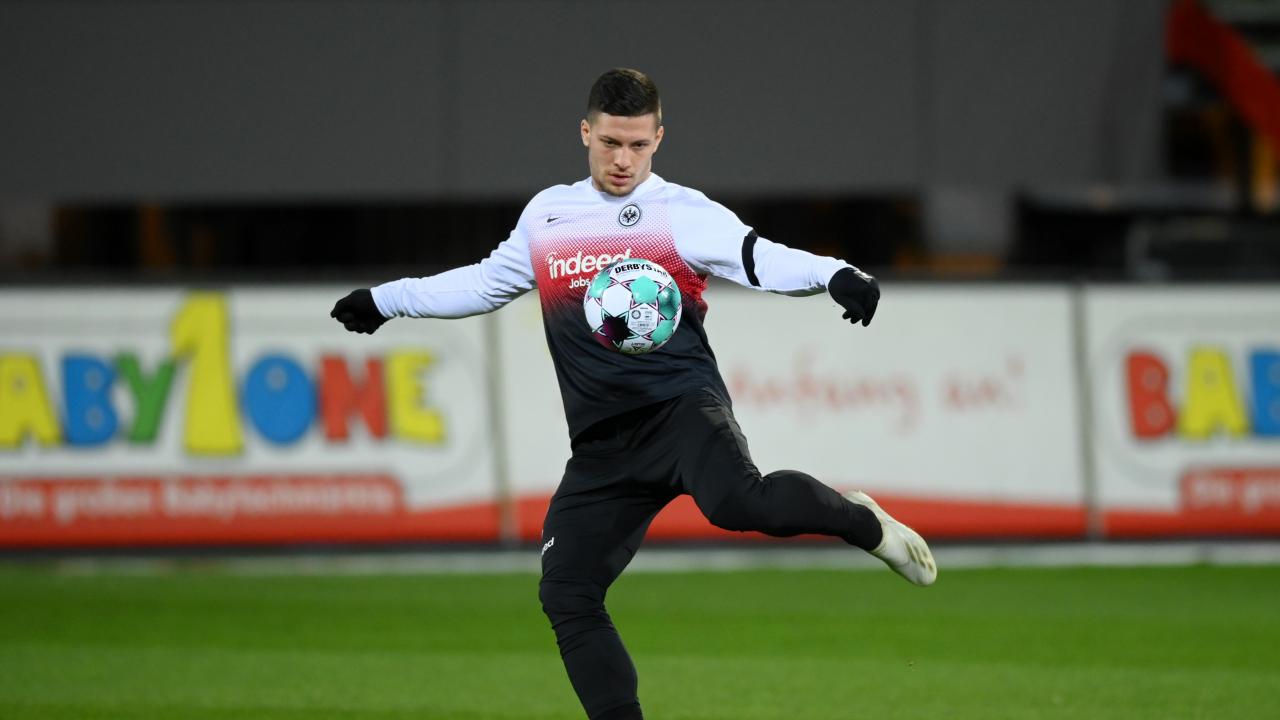 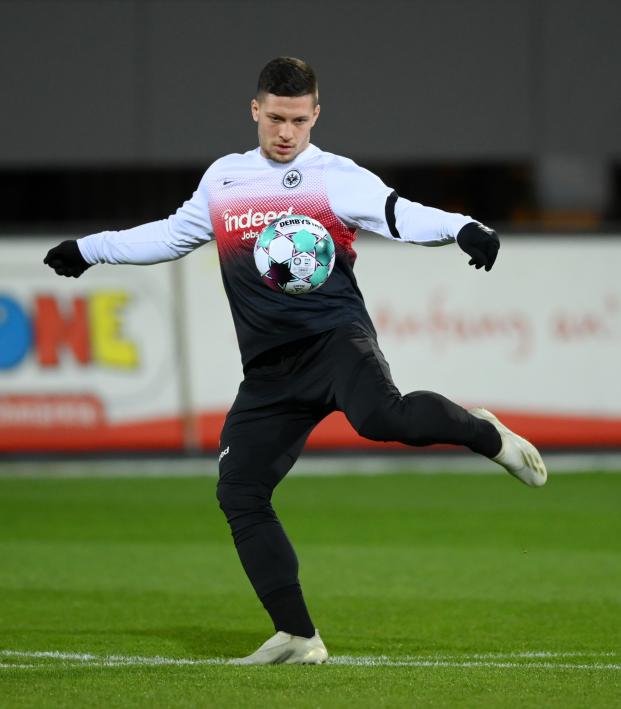 According to Transfermarkt, 11,148 transfers were officially made between January 1 and February 1, with the transfer fees totalling a little over $600 million.

While significantly less than the 18,488 transfers worth $1.6 billion that occurred last January, it's still a lot to take in.

But we've made it easy for you.

Here's The18's five-minute guide to the most important transfers of this year's winter window:

One of the first transfers of the window, Haller left West Ham for less than half of his original fee but already has two goals and four assists in the Eredivisie.

Despite only making five senior appearances for Atalanta, Manchester United deemed him talented enough to pay $23 million for the 18-year-old winger.

The Red Bull pipeline between Austria and Germany continues, as Hungarian winger Dominik Szoboszlai is the latest prospect to make the switch. He posted nine goals and 14 assists as a 19-year-old in Austria last year.

An insanely pacey right winger, Diatta's nine goals in Belgium's Jupiler Pro League this season cemented him as one of the hottest prospects in Europe.

That one has stayed hit.

The masters of the buy-and-loan-back scheme, Juventus completed three such transfers over the winter window, with Rovella, a 19-year-old holding midfielder, being the most expensive purchase.

After selling Timothy Castagne to Leicester, Atalanta was left with a hole at the fullback position. With Mæhle, the Italian side gained a talented Danish right back and made a $14 million profit.

Lala was one of Strasbourg's most dependable defenders for the past four seasons, but with his contract set to expire this season, Oympiacos was able to buy a player worth $9.9 million at a 70 percent discount.

Atalanta hit the bargain bin again, this time snatching up Ukranian midfielder Viktor Kovalenko for $5.9 million below his market value.

Gómez may be 32, but he is aging like a fine wine. His three best seasons have all come after he turned 28, which is why the Argentinian is still worth $16 million.

Still just 24, Gray was sometimes an impact player off the bench for Leicester, but he never quite found his form in the Premier League. Leverkusen will hope that their low-risk purchase of the former Birmingham man will pay off.

Five For The Future

Barely two weeks after we highlighted Baah's brilliant brace against Charlton, the teenage winger secured a move to Manchester City, effective at the end of the season.

The American midfielder scored in his international debut against El Salvador back in December, and now the New Jersey native will be trading MLS for the Austrian Bundesliga.

Manchester City is clearly looking to corner the market on young left wingers, this time bringing in Stevanović from Serbia for a hair under $10 million and loaning him back out until the end of the campaign.

Mönchengladbach will hope that Koné, a promising defensive midfielder from France, can be the club's latest unsung transfer to make an impact in the Bundesliga.

Gent used some of its Mæhle money to purchase another Philadelphia Union prospect — American center back Mark McKenzie.

Currently leading the league by four points, Sporting Lisbon will hope that the Primiera Liga's second-leading scorer from last season will help the club win its first Portuguese title since 2001-02.

Recently linked to Manchester United, Brighton plucked Caicedo for $5.5 million from his native Ecuador, where the 19-year-old already has four international caps.

New @OfficialBHAFC signing Moisés Caicedo had quite the impressive 2020 for @IDV_EC and Ecuador:

Score in a @FIFAWorldCup Qualifier

Score 2 *golazos* in the #Libertadores

A key role while leading his side to the u-20 #Libertadores title pic.twitter.com/S854qIsuRL

Liverpool's signing of Ben Davies earlier in the day overshadowed the Reds' bigger move, a loan-to-buy transfer of Schalke's Ozan Kabak, a Turkish center back with significant promise that will likely get playing time right away.

Southampton will hope that its last-minute deadline-day loan helps an attack that has often struggled to create chances in the Premier League.

Last-place Crotone boasts the worst defense in Serie A, which is why it brought Napoli winger Adam Ounas in on loan. Hey, sometimes you have to fight fire with fire.

Wolves' goal totals have suffered since the loss of Raúl Jiménez to head injury. José has four straight double-digit goal totals in LaLiga. Seems like a perfect fit.

Frankfurt striker André Silva has seven goals in his last five games, bringing his total to 16 for the season. Jović already has three goals in four Bundesliga games. With these two firing on all cylinders, Frankfurt is scary good.

Ødegaard has impressed consistently despite being loaned out at different clubs each of the past three seasons. The EPL is his hardest challenge yet; is he up to it?

Luis Suárez and João Félix have been fantastic up top for the leaders of LaLiga, but the athletic presence of Moussa Dembélé offers them something a little bit different.

Maitland-Niles joins a West Brom side that is in desperate need of quality on the pitch. Can a solid holding midfielder help fix the woes of the league's worst defense?