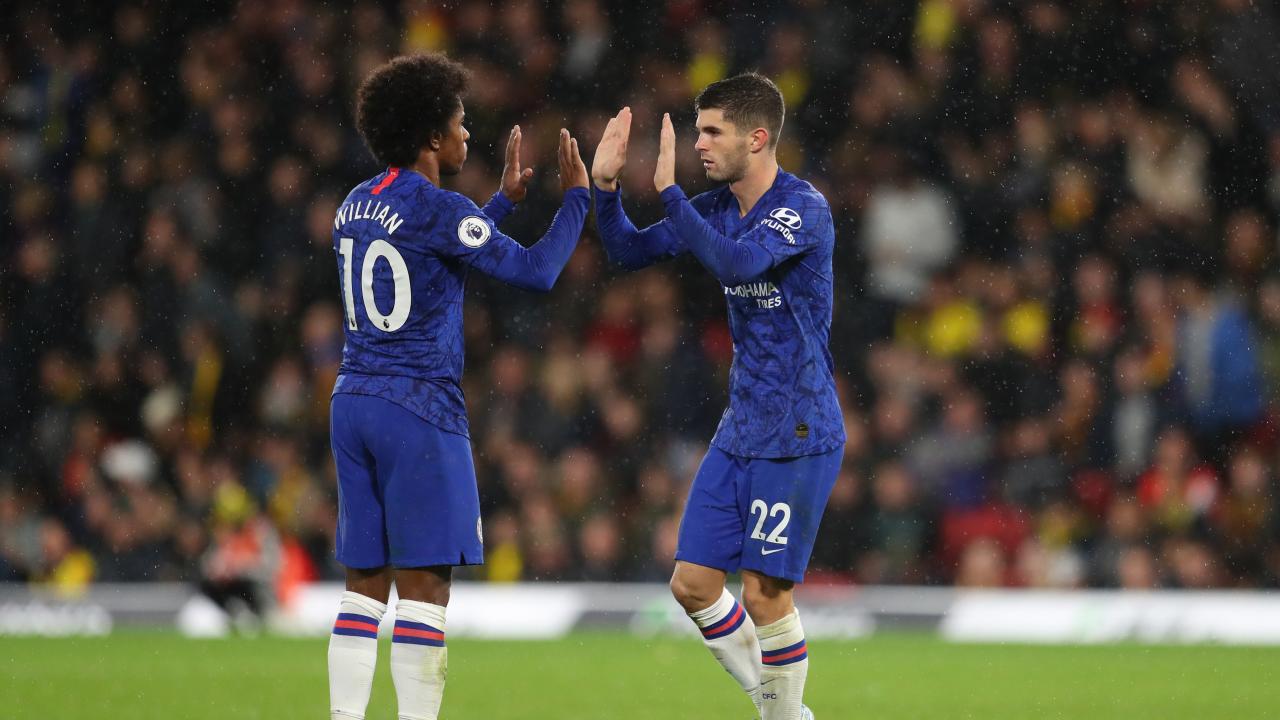 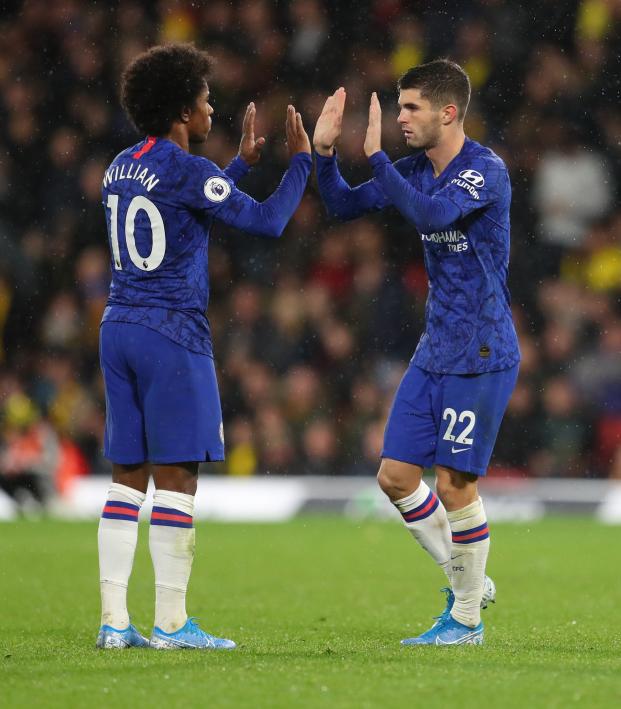 Willian, Probably Afraid Of Losing His Job To Pulisic, Completes Move To Arsenal

The 32-year-old joins Arsenal on a free transfer after failing to agree on a new long-term contract with Chelsea.

A message from our newest Gunner!

Willian scored 63 goals in 339 appearances for Chelsea after his arrival from Russian club Anzhi Makhachkala in 2013.

Twice a Premier League winner with the Blues, he will add experience to an Arsenal side full of talented youngsters in Bukayo Saka, Joe Willock, Gabriel Martinelli and Reiss Nelson.

"I believe he's a player that can really make a difference for us," Arsenal manager Mikel Arteta said in a statement on the club's website.

"We have been monitoring him for the past few months, we had a clear intention to strengthen in the attacking midfielder and the winger positions (and) he is a player that gives us a lot of versatility."

Willian had confirmed last week that he would leave Chelsea after seven "wonderful" years at Stamford Bridge.

"I have been really impressed with all the talks I have had with him and how much he wanted to come," Arteta added.

The Spaniard is also working towards tying down striker Pierre-Emerick Aubameyang to a new three-year contract as Arsenal, who finished eighth in the Premier League last season, look to bridge the gap to the top four.

The moves come amid a backlash against the north London club who announced plans to lay off 55 staff a week after their FA Cup success over Chelsea at Wembley guaranteed them a spot in next season's Europa League.

(Reporting by Arvind Sriram in Bengaluru; Editing by Ken Ferris)