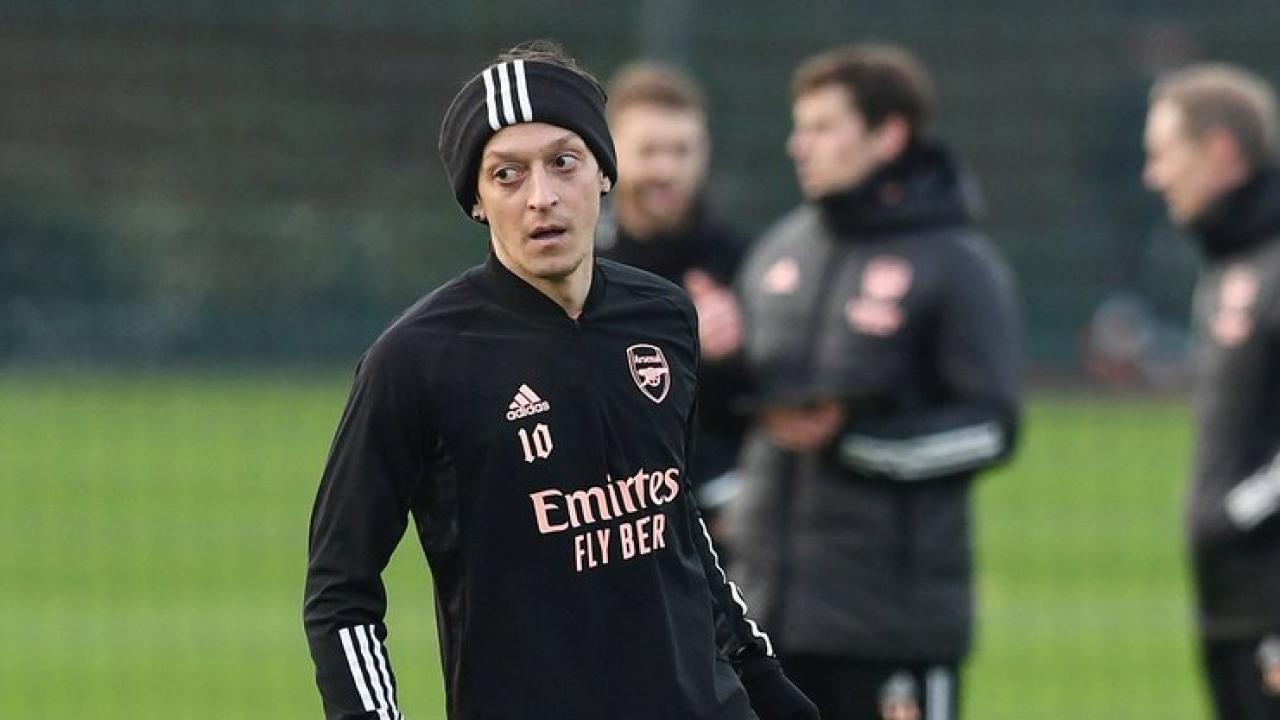 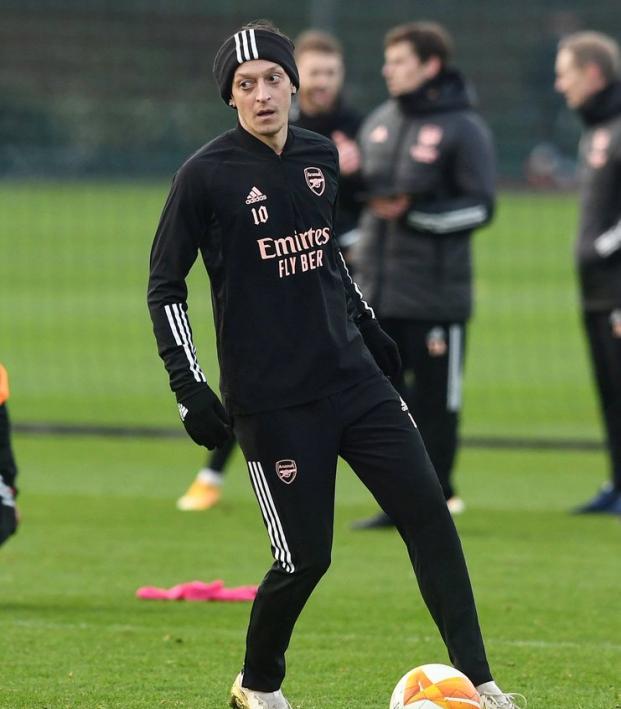 When Does The January Transfer Window Open And When Will We See Sweet Boy Özil Again?

Connor Fleming December 14, 2020
Paul Pogba? Isco? MESUT ÖZIL? They could be coming to a club near you.

Has the January transfer window changed?

No. In England, the transfer window opens on Saturday, Jan. 2 and closes on Monday, Feb. 1. The Bundesliga and Ligue 1 markets also have these same dates.

Is the January transfer window the same across Europe?

In LaLiga and Serie A, the transfer window doesn’t open until Monday, Jan. 4 but it also closes on Monday, Feb. 1.

Have any deals already been agreed?

What are the biggest January transfer rumors?

Real Madrid’s Isco has been linked with Arsenal, Manchester City and Everton after clashing with manager Zinedine Zidane.

Paul Pogba’s agent Mino Raiola has declared his time at Manchester United as “over”, and the French midfielder been linked with Juventus, Real Madrid and PSG.

Christian Eriksen’s time at Inter Milan appears over with Antonio Conte admitting that “some players can leave.”

Tottenham’s Dele Alli could be loaned to Everton or PSG.

Wolves have been linked with Hulk after the Brazilian’s time in China came to an end.

Mesut Özil. Something might happen with Mesut Özil. He might be given a chance by Mikel Arteta, he might join D.C. United in MLS, Fenerbahçe in the Süper Lig or maybe he'll just focus on his streetwear.