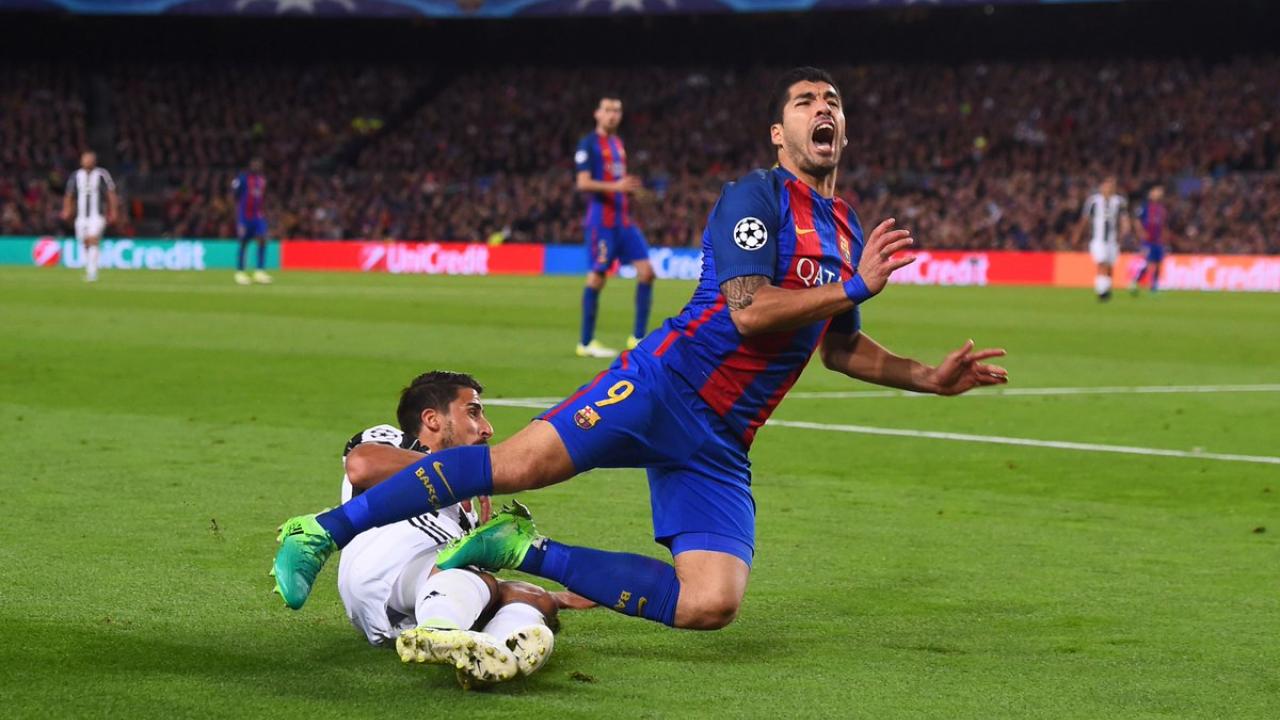 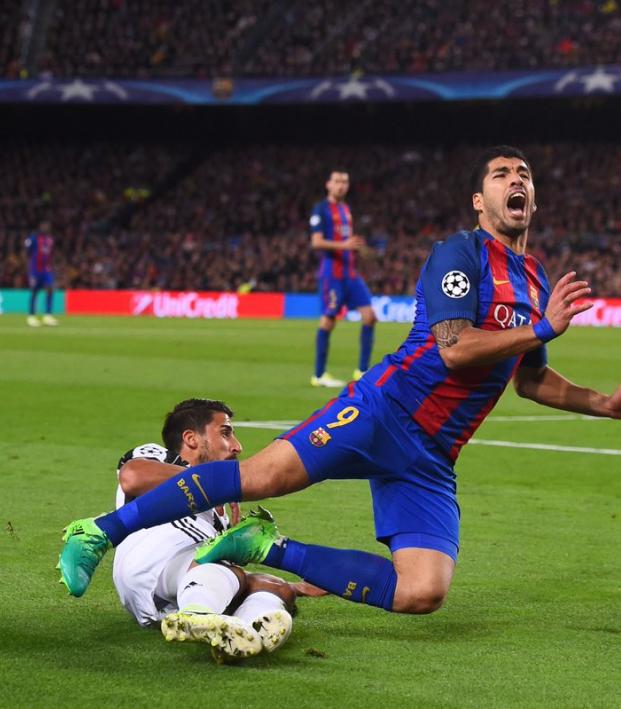 When Are Yellow Cards Wiped In The Champions League?

Connor Fleming April 20, 2017
The rules surrounding yellow card accumulation in the UCL can be a little confusing, here's how they work.

Article 49 of the official Champions League regulations stipulates how repeated yellow card cautions are dealt with and when lingering yellow cards are wiped. A suspension for yellow card accumulation is a threat from the group stage until the quarterfinals, and receiving a yellow-card suspension in the second leg of the quarters will also carry over into the semifinal first leg.

However, any lingering yellow cards are wiped upon the completion of the quarterfinals. For example, Juventus will be without Sami Khedira in the first leg of their semifinal match after he was given a yellow against Barcelona in their quarterfinal second leg. However, both Juan Cuadrado and Mario Mandzukic, who were also a yellow card away from a suspension, will be eligible to play for Juventus in the semifinals with a clean slate after avoiding a yellow in that match.

“From the first match in the group stage, a player is suspended for the next competition match after three cautions in three different matches, as well as following any subsequent odd-numbered caution (fifth, seventh, ninth, etc.).”

“Yellow cards expire on completion of the quarterfinals. They are not carried forward to the semifinals.”

Juve’s Sami Khedira is the only player that will be suspended for the semifinal first legs. Others, like Sergio Ramos, Toni Kroos and Radamel Falcao, all made it through the quarterfinal second legs without being booked with a suspension looming.