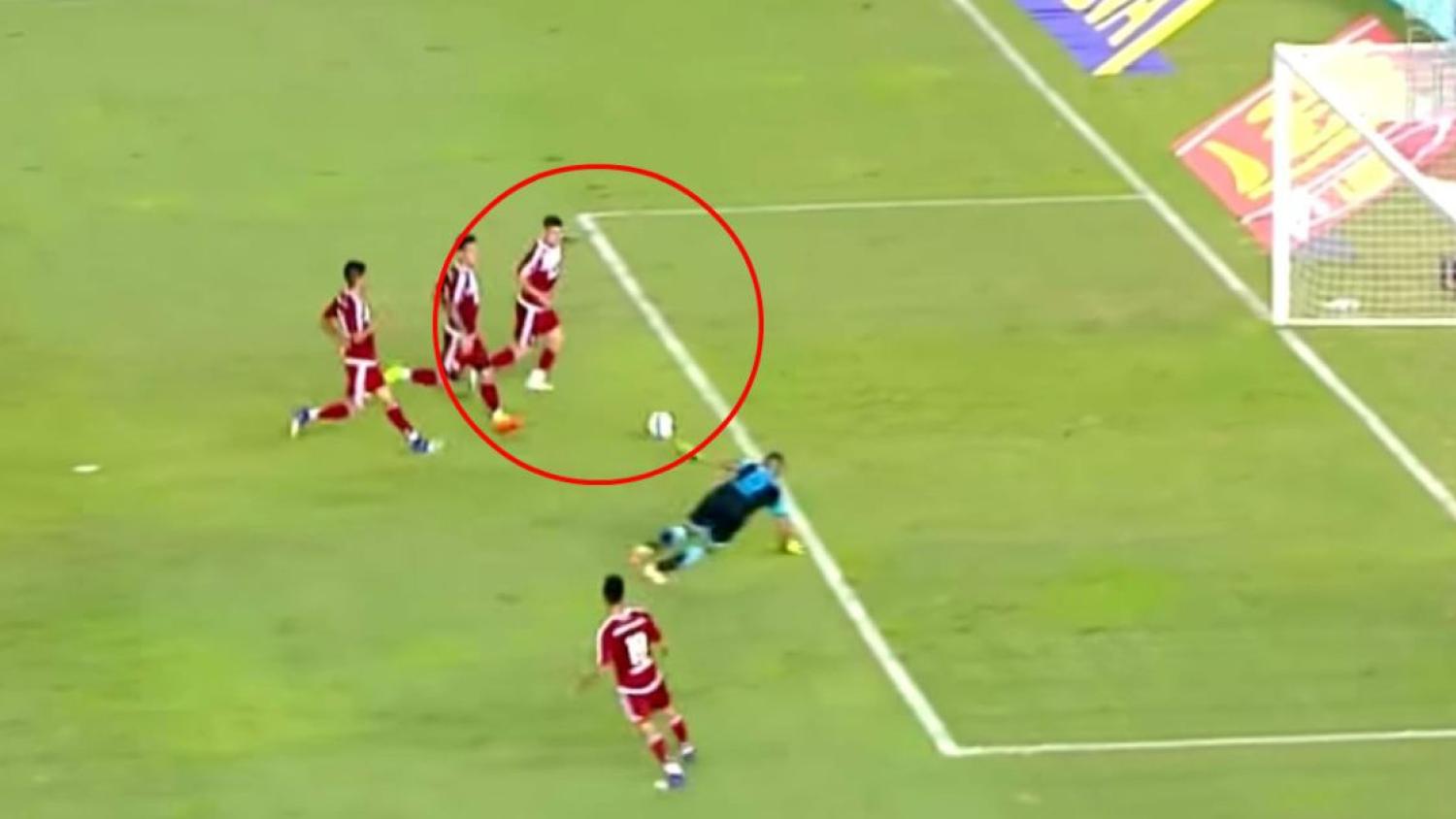 River Plate beat Belgrano de Cordoba this weekend, 2-1, but they'll have a hard time living this counterattack down.
@LouiseStaintonU | Twitter

It doesn't really matter what Webster's Dictionary defines incompetence as, because I know it when I see it, and this is it. First, Belgrano de Cordoba's defense took a nap when they should have been paying attention to what River Plate's attackers were doing. One defender was paying attention, but he played the situation badly and took himself out of the action right at the start.

Second, the finish. It was so bad if Ray Hudson had been calling the game he would have said something normal and to the point.

The only person in this situation who comported himself with any proficiency is Cordoba's goalkeeper, who still got insanely lucky that River Plate attacked like a sleepy teenager crawling out of bed a noon on a Saturday.

Finally, Cordoba's entire team was completely incompetent, because they somehow lost the match even though River Plate were barely paying attention. You can't teach that. That's just a gift.