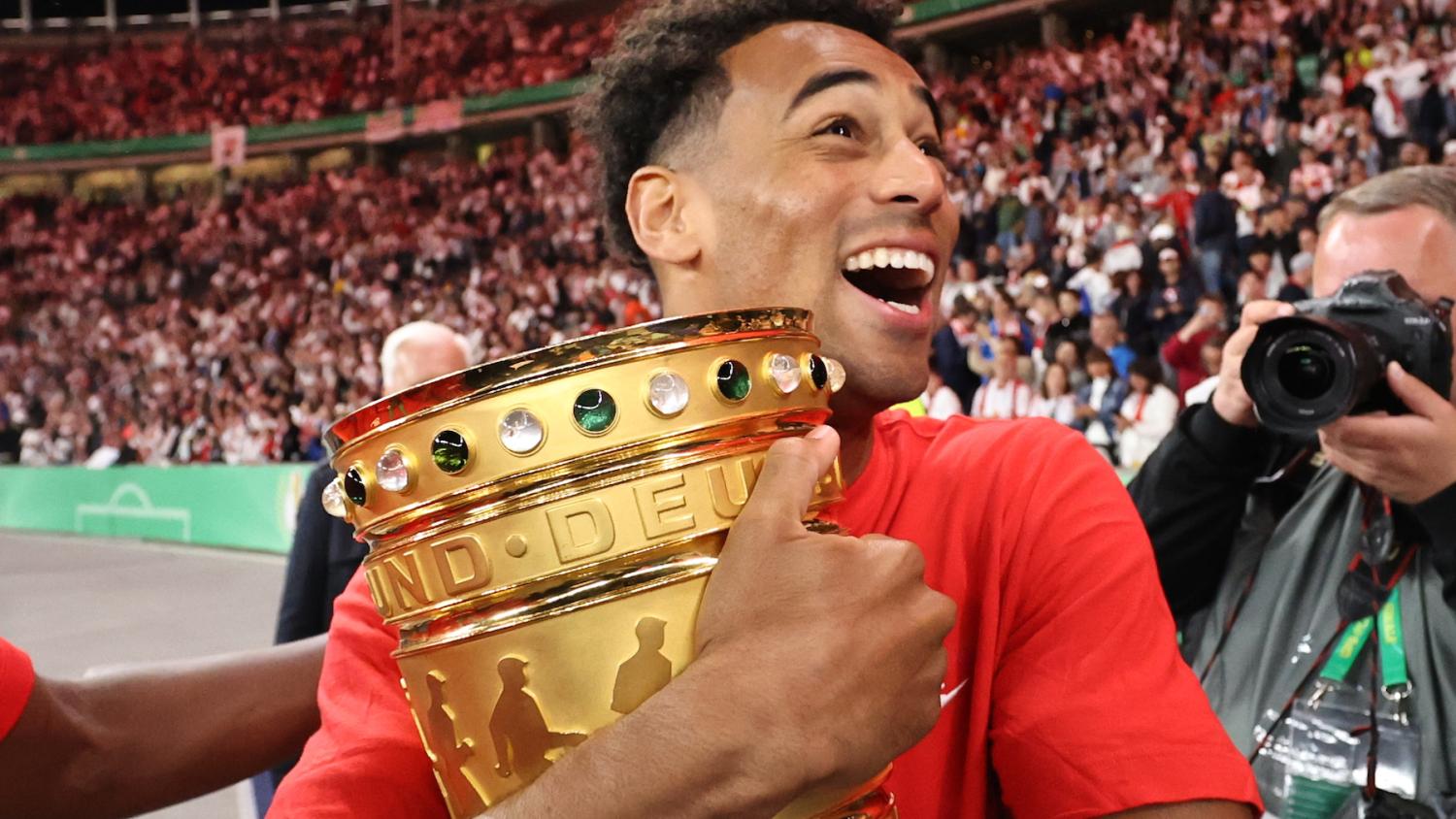 RB Leipzig won its first major trophy since the club was founded 13 years ago on Saturday after defeating SC Freiburg 1-1 (4-2 on penalties). For the second year in a row an American player wins the DFB-Pokal with Tyler Adams collecting his first major trophy. Gio Reyna and Dortmund won last year.

All of Germany, barring Leipzig supporters, was rooting for Freiburg. Red Bull's injection of money and takeover of RB Leipzig is widely hated in the country and fans see it as a violation of Germany’s football tradition.

The hatred for RB Leipzig runs so deep that SC Freiburg wouldn’t allow scarfs to be made for the final with the two clubs’ logos next to each other.

The beloved underdogs struck first as Maximilian Eggestein scored a highly controversial goal in the 19th minute. VAR decided not to call a handball in the buildup of the goal and Freiburg took the 1-0 lead.

In the second half things went from bad to worse for Leipzig when defender Marcel Halstenberg was given a straight red card for the denial of a clear goal scoring opportunity. Leipzig played 33 minutes of the second half and all of extra time down a player.

Despite being down a player Leipzig grabbed an equalizer with none other than Bundesliga Player of the Year Christopher Nkunku getting the goal. This was his 35th goal of the season and his most important.

The game would go to extra time and USMNT star Tyler Adams was substituted into the game in the 99th minute.

Freiburg should have scored in the 104th minute when Leipzig goalkeeper Péter Gulácsi made a fingertip save and the ball rebounded off the post to a wide open Ermedin Demirovic. With Gulácsi still on the ground Demirovic had a wide-open goal from just a few feet out and skied his shot over the bar.

Freiburg hit the crossbar in the 115th minute as a heated extra time came to an end.

In the penalty shootout Leipzig was flawless from the spot converting four kicks. Freiburg’s captain Christian Günter hit his team’s second penalty over the bar and Demirovic missed Freiburg’s fourth off the crossbar.

AFTER GOING DOWN A MAN IN THE 57TH MINUTE, RB LEIPZIG WIN THE DFB-POKAL ON PENALTIES pic.twitter.com/49aLgkypTi

Leipzig is the first team from eastern Germany to win the DFB-Pokal since Dresdner SC did in 1941.

Medical Emergency After The Game

The trophy celebration was momentarily postponed as someone in the stadium had a medical emergency. The scenes were similar to those scary moments with Christian Eriksen at the 2020 Euros.

The person is stable and is being taken to hospital for further care. All our wishes are with them for a speedy recovery - that's the most important thing.

Thank you to the emergency responders for their fantastic work.

Initial reports indicate that person is in stable condition.