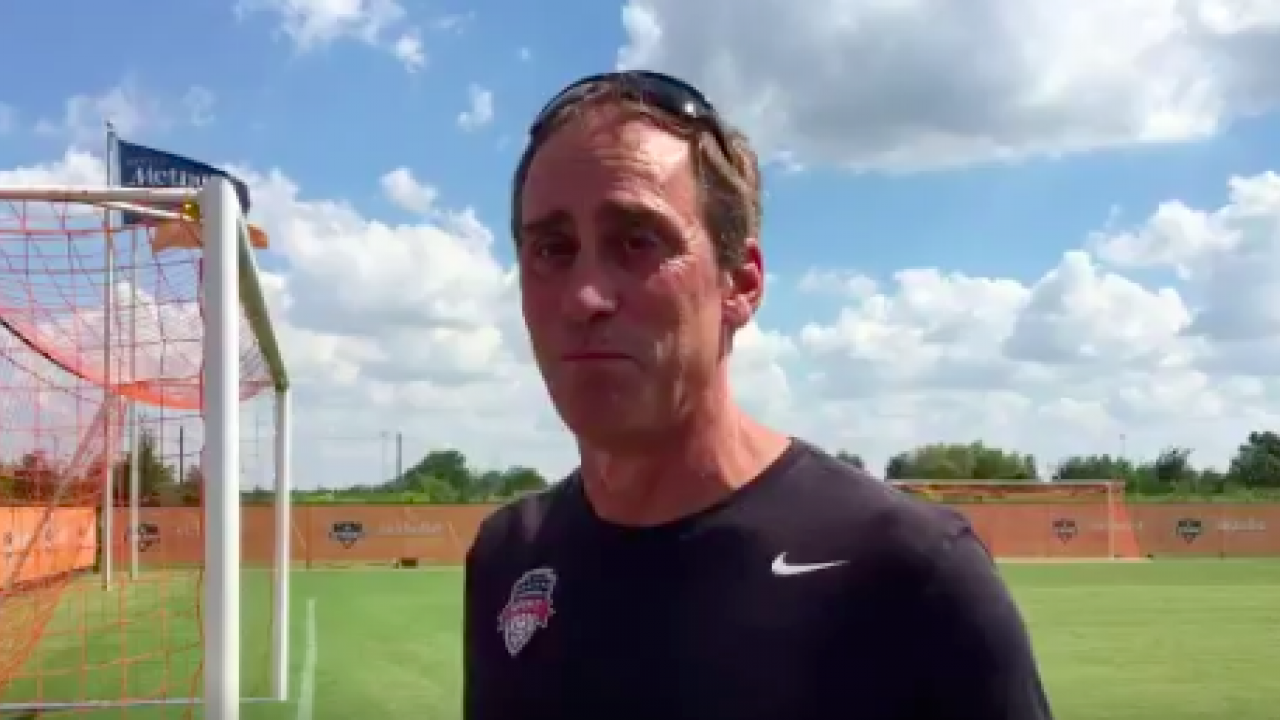 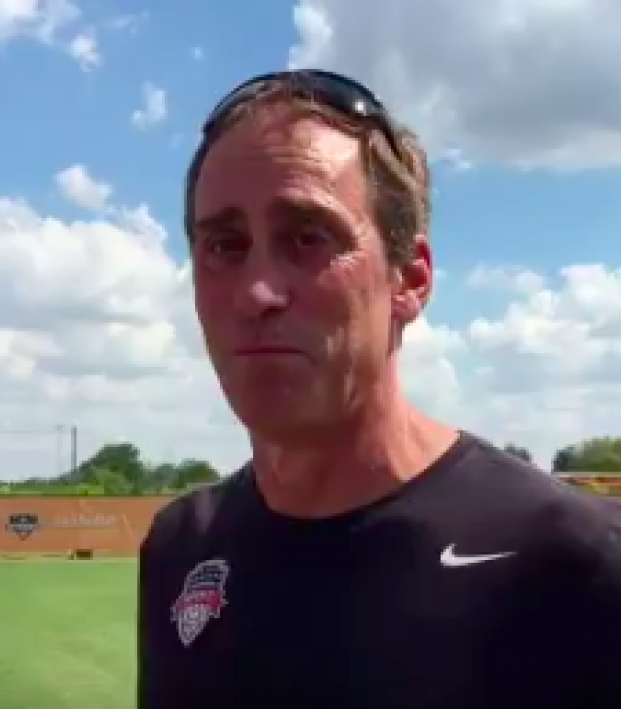 Washington Spirit Decide To Do Something About The Fact They Are Bad, Fire GM And Head Coach Jim Gabarra

Hannah Lichtenstein August 21, 2018
Gabarra had been at the club for three years.

It seems the Houston Dash’s 4-0 drubbing of the Spirit over the weekend proved to be the nail in the coffin for Washington Spirit coach and general manager Jim Gabarra. The result brought the Spirit’s winless streak to 12 (having lost 10 of those) with the side failing to notch a victory since May 23. 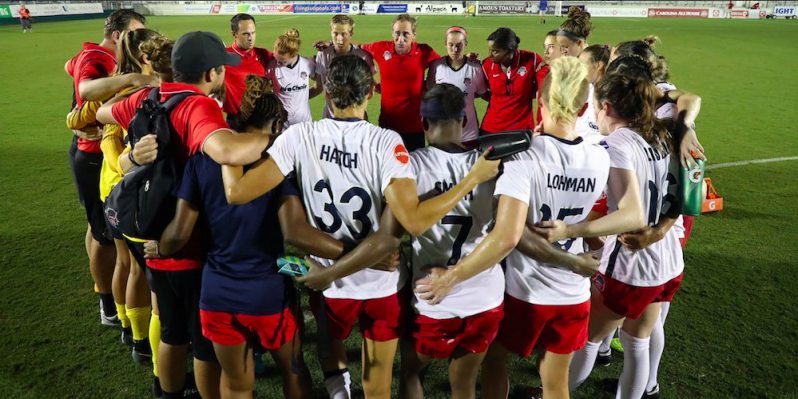 The Spirit have had a season to forget. Photo: @WashSpirit | Twitter

The DC area club announced its decision to relinquish Gabarra of his coaching and managerial duties on Tuesday and stated assistant coach Tom Torres will serve as interim head coach while Chris Hummer will be the GM until the organization conducts a search for new leadership in the offseason.

Gabarra took the reins of the Spirit in 2016 and could not have started off on a better foot, leading the side to the NWSL Championship. However, the 2017 and 2018 campaigns have been significantly less successful. The Spirit finished bottom of the standings last year and currently sit in eighth this season with a 2-15-4 record.

Washington’s inability to make things click this time around has been a bit of a mystery to many.

Mal Pugh, the 20-year-old USWNT standout, was added to the roster last summer after forgoing her NCAA eligibility. More star power joined Pugh this year with first-round pick and NCAA champion Andi Sullivan joining the club as well as fellow highly touted youngster Rose Lavelle, who was picked up by the Spirit after the Boston Breakers folded. In addition to these bigger names, the Spirit boast a wealth of talent in 2017 Rookie of the Year Ashley Hatch, plus Rebecca Quinn, Estelle Johnson and Taylor Smith, who have formed a formidable defense.

However, as we all know, games are not played on paper and the Washington Spirit find themselves in the final stretch of another disappointing season. New coach Tom Torres will begin his stint on Wednesday when the Spirit take on the Utah Royals and will hoping to finish off 2018 strong with three games left.