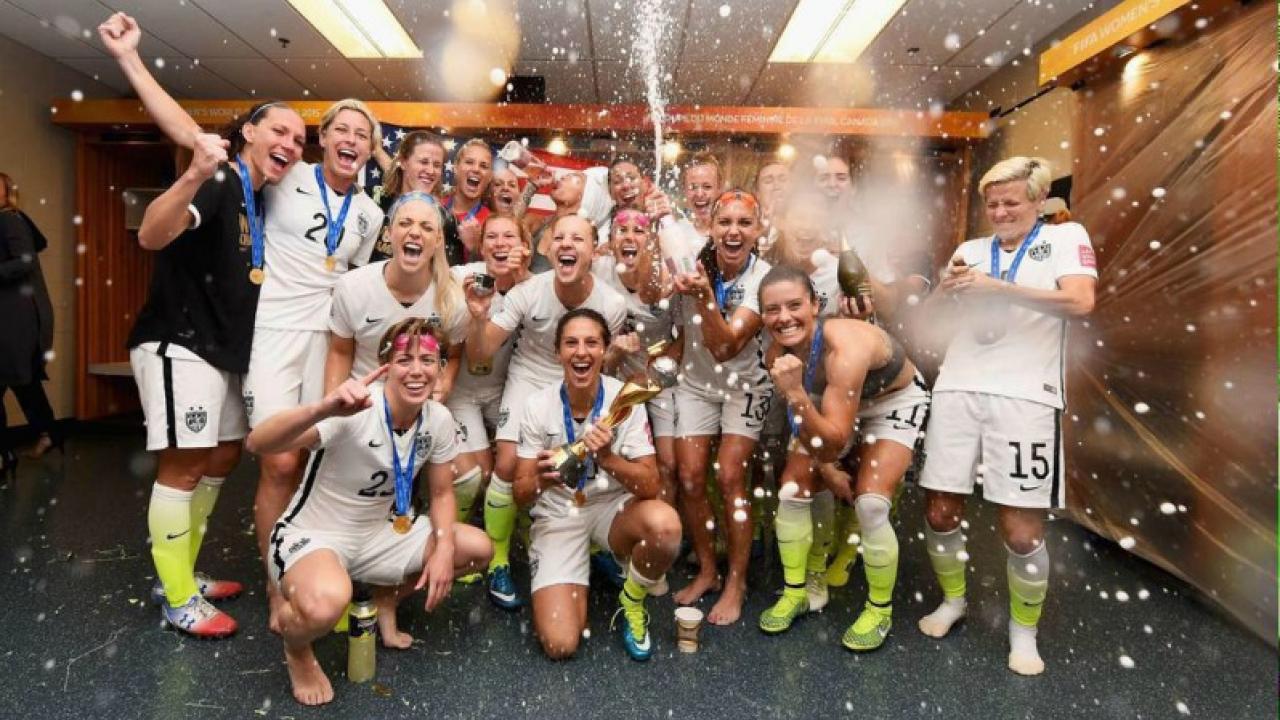 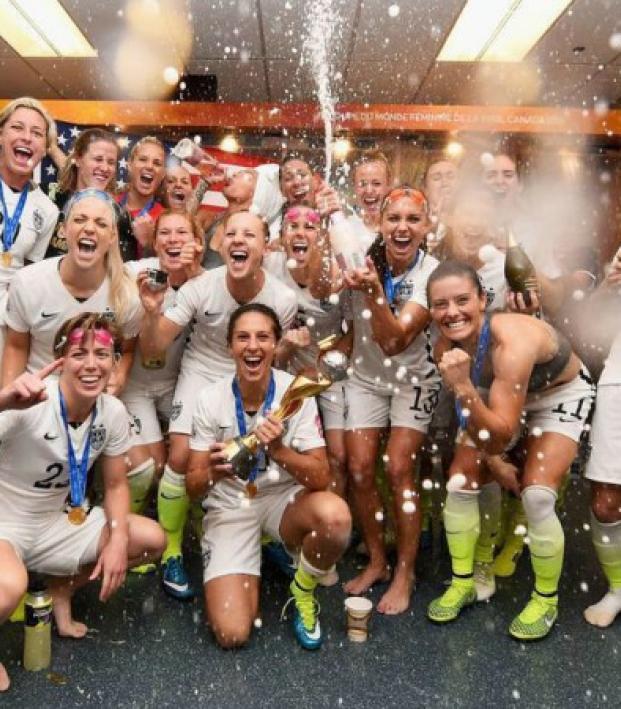 Ivan Anich July 5, 2015
In what might be the greatest performance in United States soccer history, Carli Lloyd and the USWNT showed that they deserve a place in history.